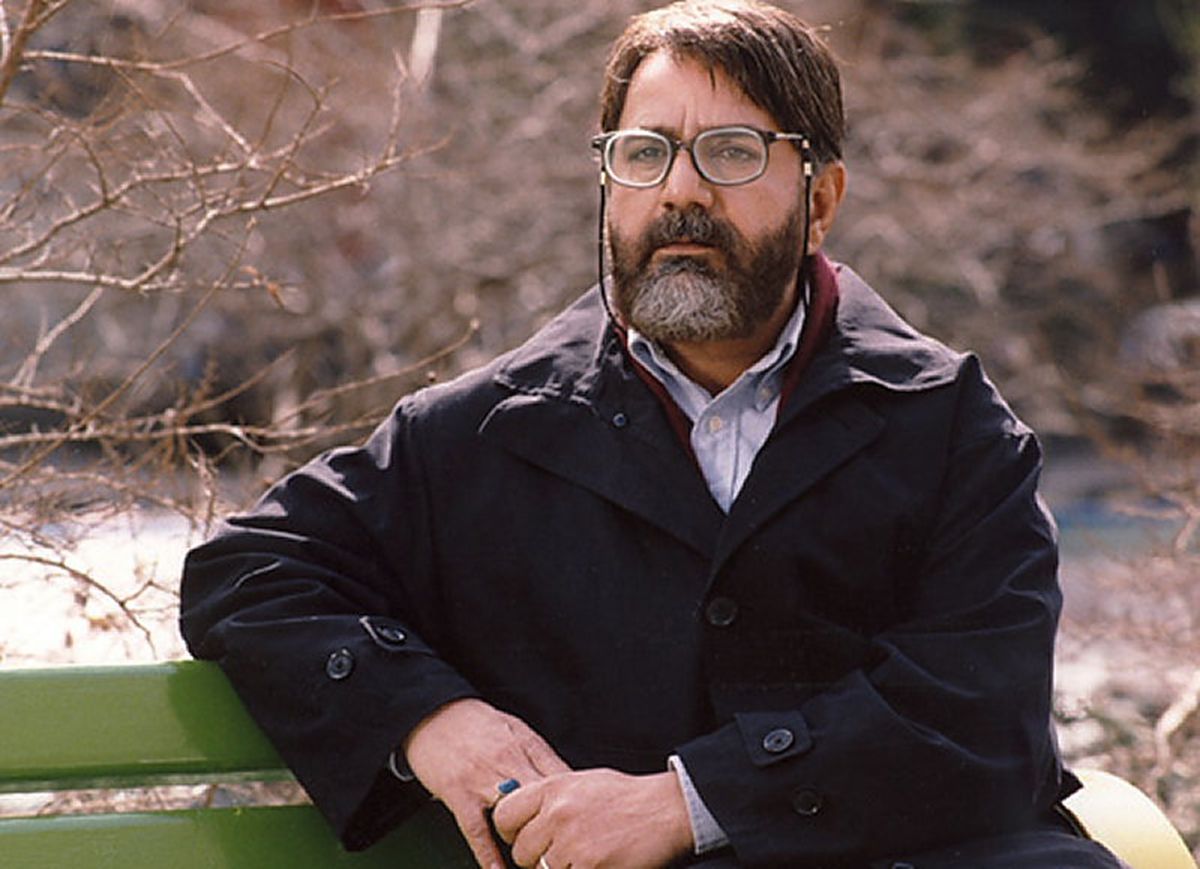 Majid Majidi, the least interesting of Iran’s internationally recognized filmmakers, uses formula and bathetic metaphor to cobble together his movies. For him, everything must mean something, and his new film, The Willow Tree, gives all sorts of connotations to ants, sticks, walnuts, and snow. This story of a university professor who regains his sight after visiting a Paris clinic is dignified by Parvis Parastui’s memorable performance, which partially offsets Majidi’s symbolic heavywork. A striking early scene, during which Youssef (Parastui) sees the world for the first time since childhood, is emblematic of the director’s forced poetic style. Youssef peers at a worker ant as it disappears in and out of the shadow cast by the bars of a hospital room window, but what would appear to be a seemingly random glimpse of nature in motion is a symbolic prognostication of the journey Youssef will make in and out of the physical light of the world. The film is most interesting when it isn’t making connections between disparate things, focusing on Youssef’s uncertainty as he grapples with his fidelity to his past and the newfound sense of moral obligation that accompanies his ability to see, as in a later scene during which he watches a young pickpocket swipe a man’s wallet. Parastui’s intensely physical performance gives credence to his character’s moral paralysis, and as Youssef thrashes his way back home, blind again and completely miserable, there is a sense that he might actually prefer the comforting veil of darkness. Unable to leave well enough alone, Majidi allows the worker ant to make a befuddling return appearance, and so The Willow Tree ends on sappy note that positions the film as a more sincere but equally overwrought relation of Theo Angelopoulos’s The Weeping Meadow.