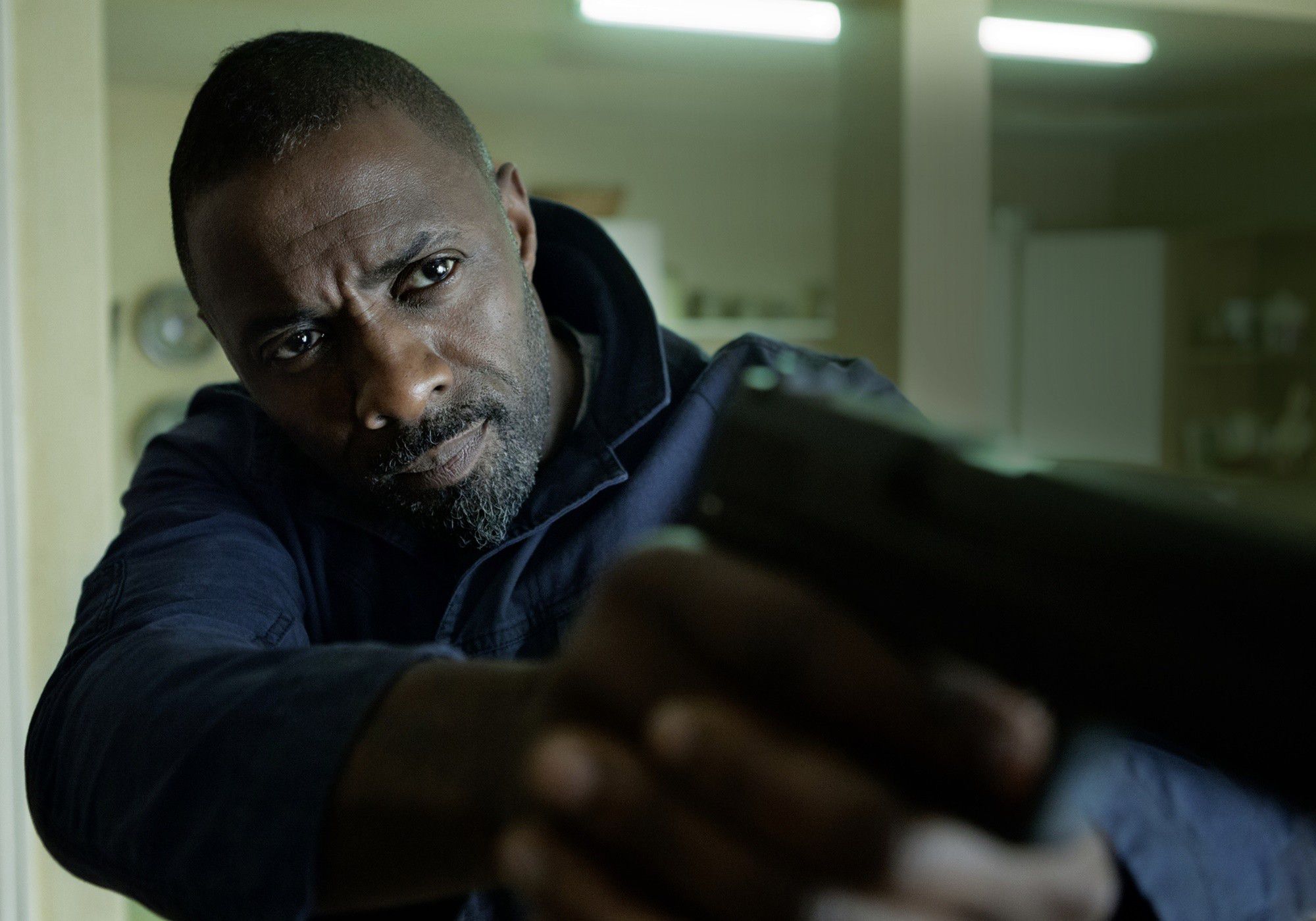 In The Take, everyone is manipulated. Throughout, politicians whip up anti-immigrant sentiment, terrorists orchestrate popular fear, Anonymous-style hacktivists organize protests via social media, and a sly pickpocket named Michael (Richard Madden) rips people off through elaborate misdirection techniques such as hiring a woman to walk nude through a crowded plaza. But for a film so interested in the public’s malleability, The Take isn’t particularly good at controlling its own audience, whisking its way through a ludicrous Euro-thriller storyline so full of plot holes, and thuddingly obvious twists that it makes sense only if one refuses to apply even the scantest critical lens.

The Take kicks off with Michael stealing a bag from a distraught woman, Zoe (Charlotte Le Bon), he sees crying in the street. Finding nothing of value inside, Michael ditches the bag in a trashcan, not realizing that hidden inside is a bomb which Zoe, an idealistic young anarchist working with shadowy terrorists, was to have planted at the office of a xenophobic politician. Seconds later, it explodes, killing four people and making Michael the target of French intelligence, the C.I.A., and the terrorists behind the plot.

After a foot chase across the roofs and through the street markets of Paris, Michael is apprehended by C.I.A. agent Sean Briar, played with stolid, brawny charisma by Idris Elba, who seems here—not unconvincingly—to be auditioning for the role of James Bond. As the terrorists promise more violence and mass protests erupt in the run-up to Paris’s massive Bastille Day festivities, Briar and Michael form an alliance to track down the terrorists and prevent chaos from overtaking the city. In a mark of the script’s total lack of subtlety, the film establishes the duo’s warming relations by having one bluntly state to the other, “We’re not too different, you and I.”

Approached with a wry eye for its own absurdities, which include Michael’s superhero-like pickpocketing abilities and the plot’s reliance on the mass-mobilizing power of a guy in a happy-face mask tweeting out hashtags, The Take might have made for a daffy little potboiler. Instead, though, James Watkins directs the screenplay, which he co-wrote with Andrew Baldwin, with a stony seriousness more appropriate for a gritty crime thriller like William Friedkin’s The French Connection. At least the filmmaker maintains a breakneck pace, cruising through one goofily implausible scenario after another, offering little time to dwell on the sheer inanity of it all.

Amid the zippy chases and fight scenes, Watkins and Baldwin make some stabs at political relevance, with references to police brutality, income inequality, and the French Revolution, but these are undercut by the screenplay’s unwillingness to take a side. In the end, the plot is driven by a comforting cynicism—it’s all about the money—that sidesteps some of the prickly issues it raises and reduces autonomous individuals to pawns of a greedy cabal. There’s the kernel of an incisive observation here about the ways in which social outrage can be co-opted by powerful forces with self-serving agendas, but Watkins never homes in on it. He’s too busy whizzing from one set piece to the next to pause for any meaningful social insight.