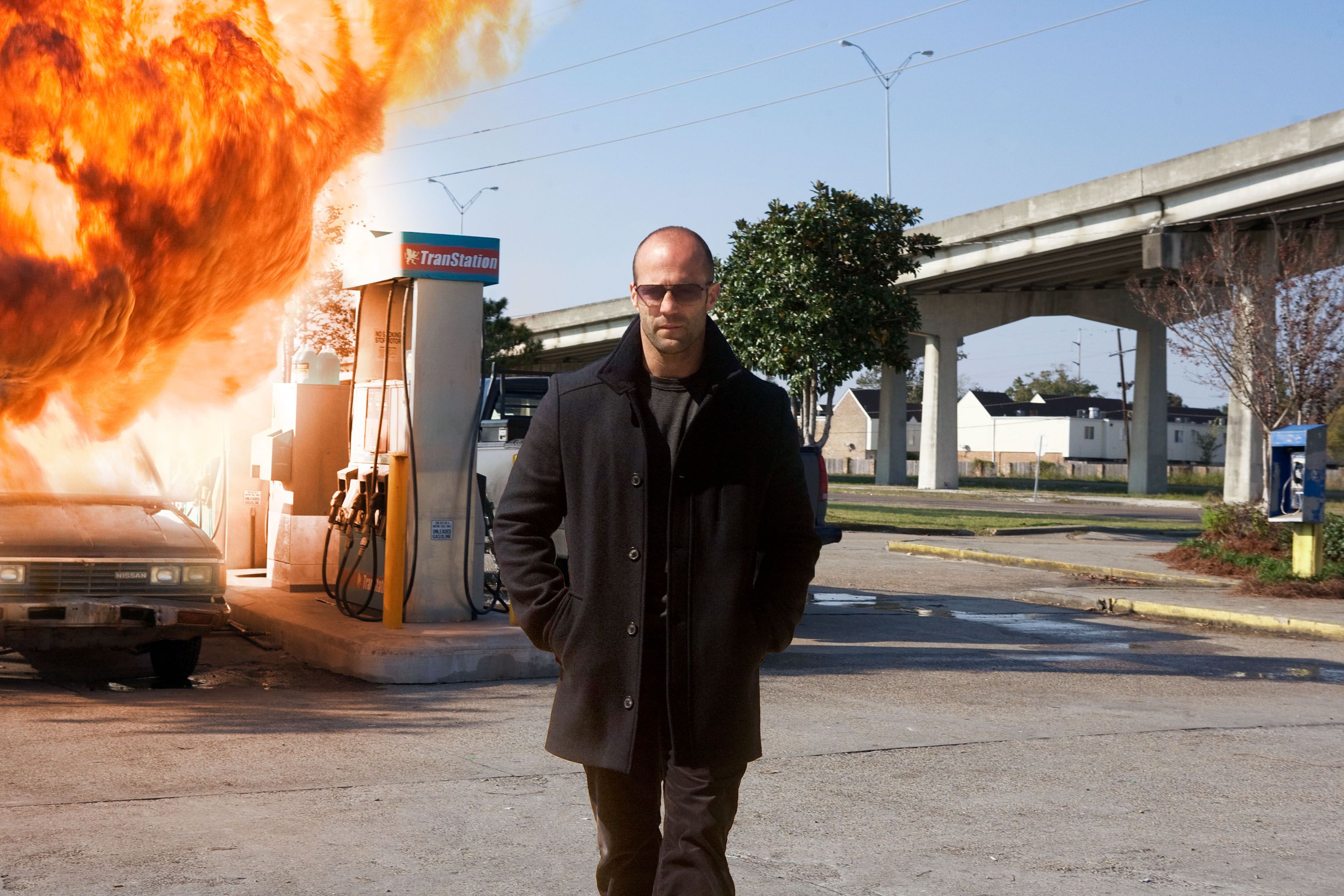 Proving that remakes are often most justified when working from crummy source material, The Mechanic updates a 1972 Charles Bronson snoozer with enough style and ultra-violence to mark it as an adequate addition to the B-movie canon of Jason Statham. Borrowing the basic template of Michael Winner’s original but, mercifully, not its slothful pacing, pitifully conceived set pieces, and wannabe-Jean-Pierre Melville atmosphere of brooding crime-pic existentialism, Simon West’s film concerns Arthur Bishop (Statham), a “mechanic” (a.k.a. hitman) whose precision workmanship is put to use by a shadowy corporate organization run by Dean (Tony Goldwyn), who employs Bishop for hush-hush jobs offing a variety of stock baddies, including a Colombian cartel bigwig, a gargantuan assassin, and a murderous, borderline-pedophilic religious cult leader. The solitary Bishop adheres to a code that preaches clean efficiency and wholesale detachment, though that ethos is shaken when his next target turns out to be Harry McKenna (Donald Sutherland), a longtime mentor who’s been accused by Dean of being a traitor, and whom Bishop dispatches with a reluctance that reveals his true clichéd nature: the killer with a conscience.

Driven by guilt, Bishop ignores his life’s rules and recruits Harry’s ne’er-do-well son, Steve (Ben Foster), as his apprentice, teaching him the finer points of eliminating marks with minimal mess. This latter lesson is ignored by Steve, and though the duo’s rote dynamic thrusts the narrative toward increasingly predictable places, Foster’s scruffy, volatile energy plays nicely off of Statham’s stoic, methodical brutishness. West’s glossy direction is similarly conventional but resourceful, energized by proficient edits that keep momentum brisk, and a blend of blues and hip-hop cuts that bring verve to perfunctory character-building sequences like corresponding Statham and Foster sex scenes that, as with the proceedings as a whole, are fast, rough, and to the point. Statham’s glowering badass routine remains engagingly brusque and, in this instance, more nuanced than Bronson’s earlier blank turn, and Goldwyn’s suit-and-tie villain distinguishes himself through cool bravado, as when he informs a rogue Bishop, “I’m gonna put a price on your head so big that when you look in the mirror, your reflection’s gonna want to shoot you in the face.”

From a brief glimpse of the chiseled star’s shirtless frame to its economical mix of hand-to-hand and firearm skirmishes, The Mechanic delivers little novelty. Nonetheless, if more dutiful than dynamic, it does fix what was previously broke, making over its subpar predecessor into a generic yet serviceable Statham vehicle.

Review: When We Leave