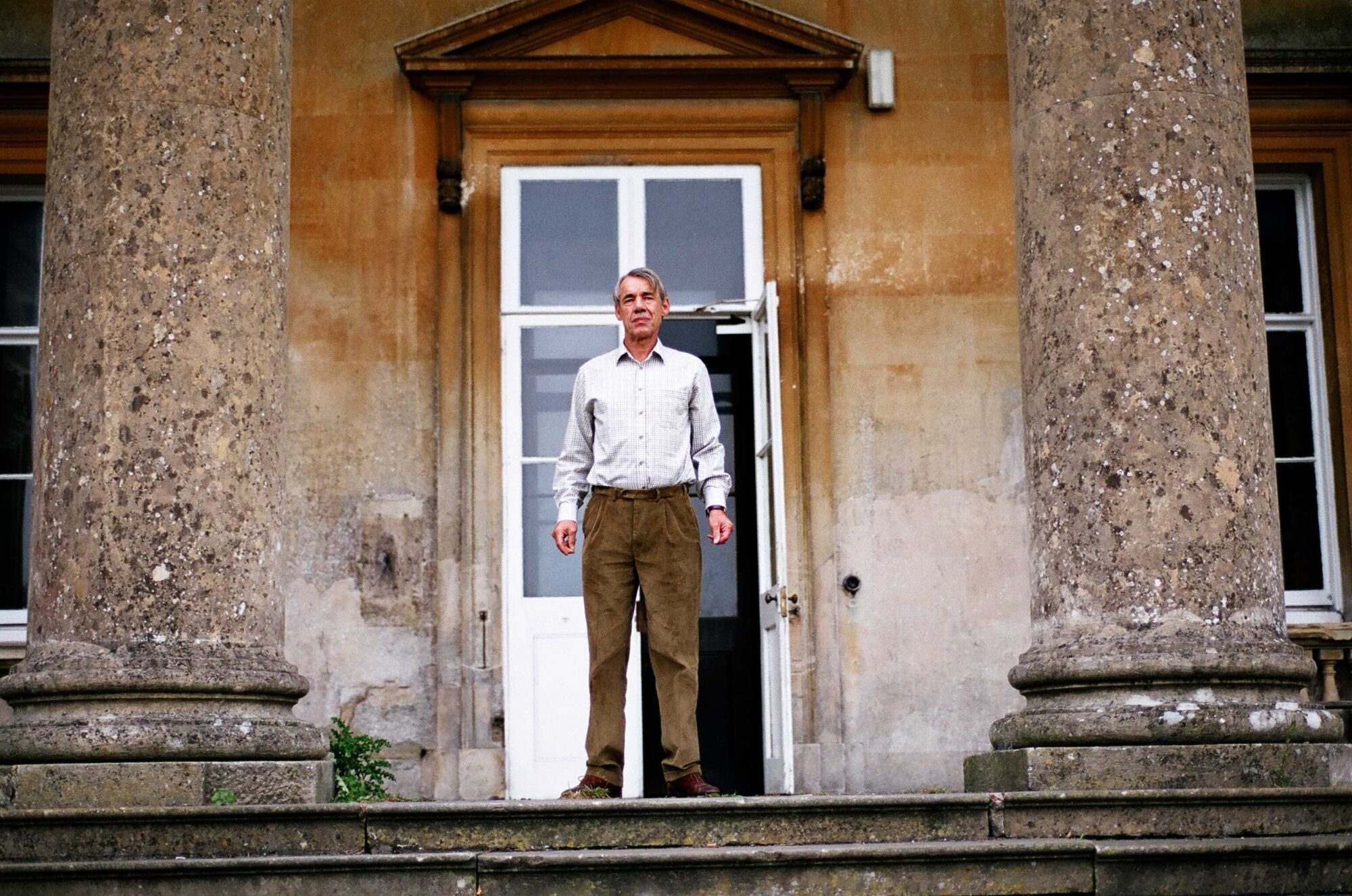 Part neo-gothic horror, part empathetic schizoid freak-out, The Living and the Dead suggests an unlikely cross between Spider and Requiem for a Dream, albeit one whose whole is less than the sum of its parts. The only child of the aristocratic Brocklebank family, James (Leo Bill) suffers from an inferiority complex as a result of his mental retardation, having come to loathe himself for his inability to be “normal.” When his father (Roger Lloyd-Pack) is forced to leave home on business matters, James takes the opportunity to prove himself a responsible adult; locking the family nurse out of their manse, he assumes care of his sickly mother (Kate Fahy), whose needs he is wholly unable to provide for. The series of unfortunate events that unfold therein echo the suspense-baiting tactics of the shrill A Beautiful Mind‘s baby-in-the-bathtub scene, only director Rumley understands the twisted, ugly nature of mental disorder far better than Ron Howard. As external spectators to this dilemma, we’re left to recoil at the abusive decay and unforgiving brutality of James’s personal oblivion, while Rumley’s practically alien compositions defy any singular perspective or sense of reality. Though this effectively evokes James’s barely-there awareness from one moment to the next—particularly through the use of time-lapse sequences that suggest his childlike mental tangents—the mise-en-scène remains too stylistically disjointed to take us into the deepest recesses of his depravity. As is evident here, Rumley—who wrote the film in response to his mother’s short-lived battle with cancer—is a great humanist. The Living and the Dead, then, is most effective as a promise of greater things to come.

Review: Note by Note: The Making of Steinway L1037