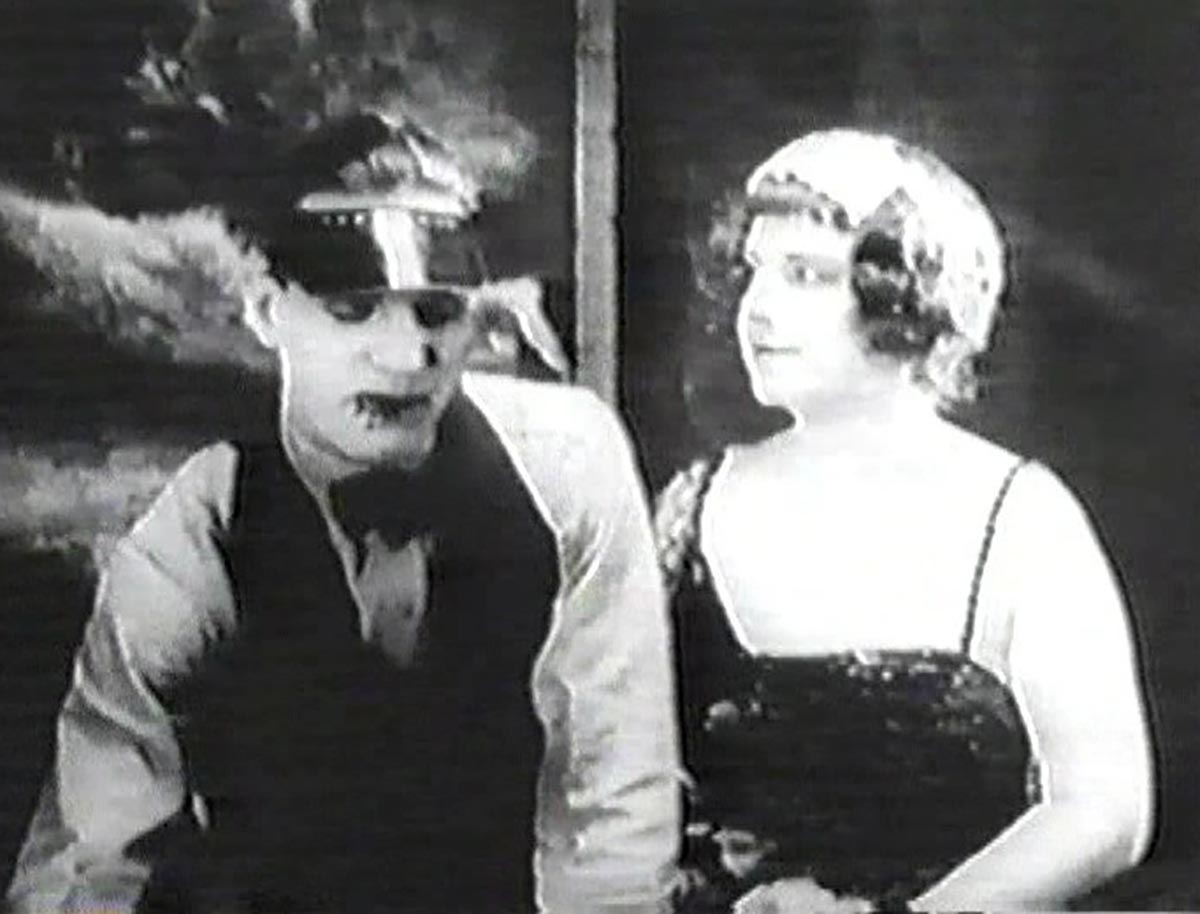 If Texas Guinan is known at all today, it’s as a salty proprietor of Prohibition-era speakeasies greeting her customers with the catchphrase, “Hello, suckers!” But she did have a film career in the teens, and Frank Borzage’s The Gun Woman was one of her better vehicles. It begins, strangely, with a long Oscar Wilde quotation (“Each man kills the thing he loves…”) and proceeds to document the troubled romantic career of Guinan’s The Tigress, a ballsy saloon owner. Guinan suggests Stockard Channing on a really bad day: ill-tempered, rather frozen-faced, she is the center of the film, but she has no delicacy, and her harsh-faced bitterness seems to turn her director off. Borzage’s cinema is drawn to contrasts: of light and dark, of toughness and fragility. Guinan is too much of a “what you see is what you get” personality to really interest him, though he does send her off in high Johnny Guitar style as she rides away from her burning saloon in the end. The cynicism of her character doesn’t jibe at all with Borzage’s point of view, which leaves the film a curiosity but nothing more.