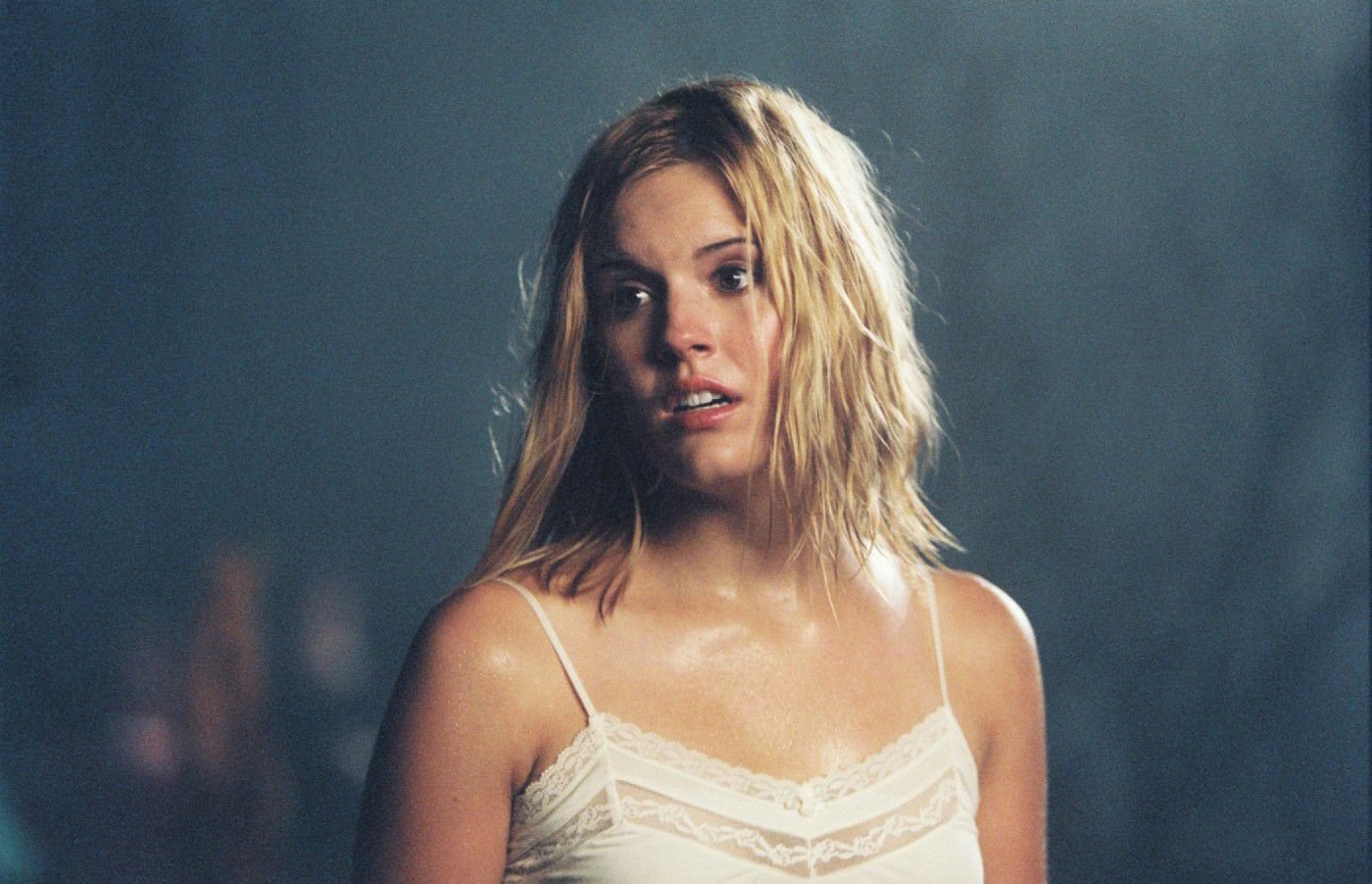 Whereas John Carpenter’s 1980 ghost story The Fog placed a premium on verbal as well as visual storytelling—John Houseman’s intro tale of death exemplifying the film’s awareness that it’s always more effective to incite viewers’ terrified imaginations than to simply depict the horrific—Rupert Wainwright’s updated version is, like so many of its unnecessary modern remake brethren (The Texas Chainsaw Massacre, House of Wax), beholden to the belief that overtness equals scariness. From its opening frames, Wainwright’s story of sinister sentient fog and the cloistered island community it haunts finds itself drearily dramatizing what its predecessor more efficiently (and creepily) conveyed via Houseman’s ominous recital. And yet despite such expository obviousness, this new Fog is nonetheless slightly less “logical”—if one dares use such a term regarding a supernatural thriller about mist-shrouded undead lepers seeking retribution against the hot young children of their murderers—than its source material with regards to plotting. Working from the premise that leaving anything unexplained might catastrophically confuse the audience, Cooper Layne’s script provides a boatload of suspense-sapping background on its oceanic fiends as well as both vengeful and romantic motivations for their return to Antonio Island. The latter of these incentives involves Elizabeth Williams (Lost’s Maggie Grace), a nonconformist home from the big city whose strange dreams about a burning ship and inexplicable affinity for the random trinkets washing up on shore immediately mark her as a reincarnated spirit—bad news, unfortunately, for her fisherman boyfriend Nick (Smallville’s Tom Welling), whose employees become the first of many vapor-related casualties. The film’s adherence to the genre’s contemporary status quo of cacophonous CG effects and empty-headed simplicity naturally results in the dispatching of Carpenter’s subtext about church villainy in favor of extreme close-ups of Nick and Elizabeth’s shower sex and an old sailor’s rotting face. Wholly unbelievable as the mother of a 12-year-old boy, Selma Blair gamely (if somewhat soggily) attempts to fill the busty brassiere of Adrienne Barbeau as lighthouse-situated deejay Stevie Wayne. Alas, sans Carpenter’s gorgeous widescreen cinematography or eerily unhurried pacing—in other words, without the finest things about the original—Wainwright’s Fog proves successful only at blowing.