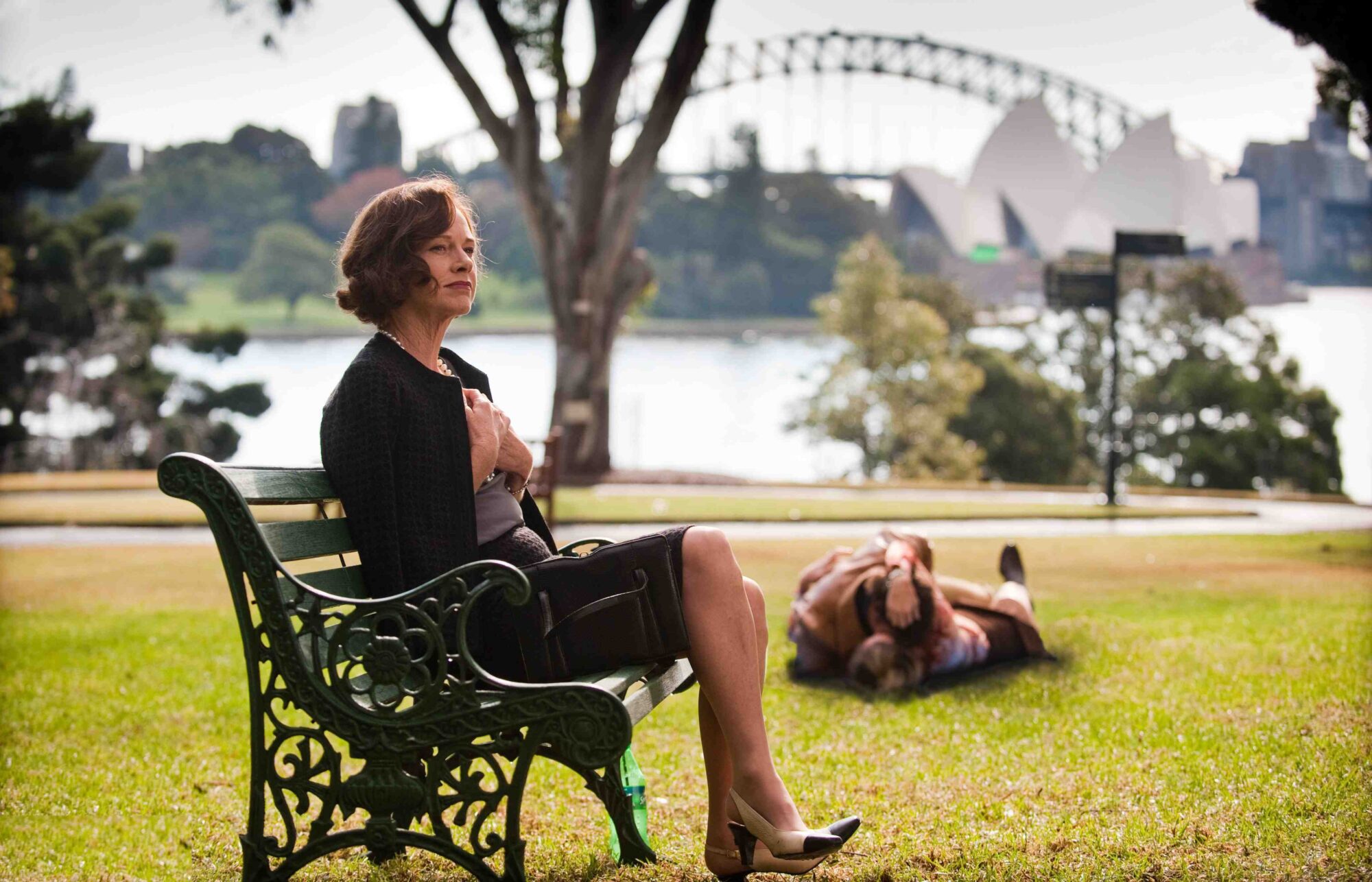 Adapted from an early-‘70s novel by Australian Nobel laureate Patrick White, The Eye of the Storm never suggests that the failure to make the adaptation to the screen for nearly 40 years was any kind of misfortune. Using the well-worn template of a tony, 11th-hour, damaged-family reunion, Fred Schepisi’s film depends on the sporadic charms and truths expressed amid the formulaic narrative by its two female leads: Charlotte Rampling as “impossible,” sexually voracious grand dame Elizabeth Hunter, an aristocrat still disappointed with her adult children on her deathbed, and the most wounded of those progeny, princess-by-marriage Dorothy, played as her usual bundle of exposed nerves by Judy Davis, whose iconic blood-red lipstick has come to be a signifier of neurosis. “Would you mind terribly if I didn’t die?” heaves a gray, sedated Elizabeth, and Dorothy’s jittery chatter inadequately masks deep resentment revealed in flashback, where Mama swoops in to seduce Dorothy’s German boyfriend a few decades earlier. (Rampling and Davis, both looking radiant, appear decidedly like mature contemporaries in this sequence, which undermines their odd casting as parent and child.)

Elsewhere, screenwriter Judy Morris fastens onto assorted upstairs-downstairs grotesqueries in the Hunters’ Sydney mansion, with a mentally deteriorating maid (Helen Morse) performing Weimar cabaret numbers in Elizabeth’s boudoir, and the sexiest of the matriarch’s nurses (Schepisi’s daughter Alexandra) scheming to get herself impregnated by Dorothy’s randy brother, Basil (Geoffrey Rush), a fatuous, knighted actor with little of the entitlement and hauteur of a lionized idol, but rather the bearing of a stage ham whose ego is stroked by his conquests and bruised by Mummy’s jabs (a good thing, Rampling shudders, that he scored that knighthood before his panned King Lear). Rush, seemingly a stage actor to the bone who’s still without a subtle note in his film-acting repertoire even after a 15-year bumper crop of post-Oscar roles, is both a bore and an even bigger casting mismatch with Rampling than Davis, but The Eye of the Storm grinds down with a hurricane buffeting the middle-aged Elizabeth as a metaphor for something, a suicide, a skittish semi-incestuous interlude, and one final scene of mother-daughter tension being neither resolved nor ignored. “I like a little slut in a woman,” a half-present Elizabeth spacily confides to Dottie as the battle-scarred princess massages her back, and Rampling and Davis salvage one more moment from this stodgy slog with their forceful, acute screen presences.