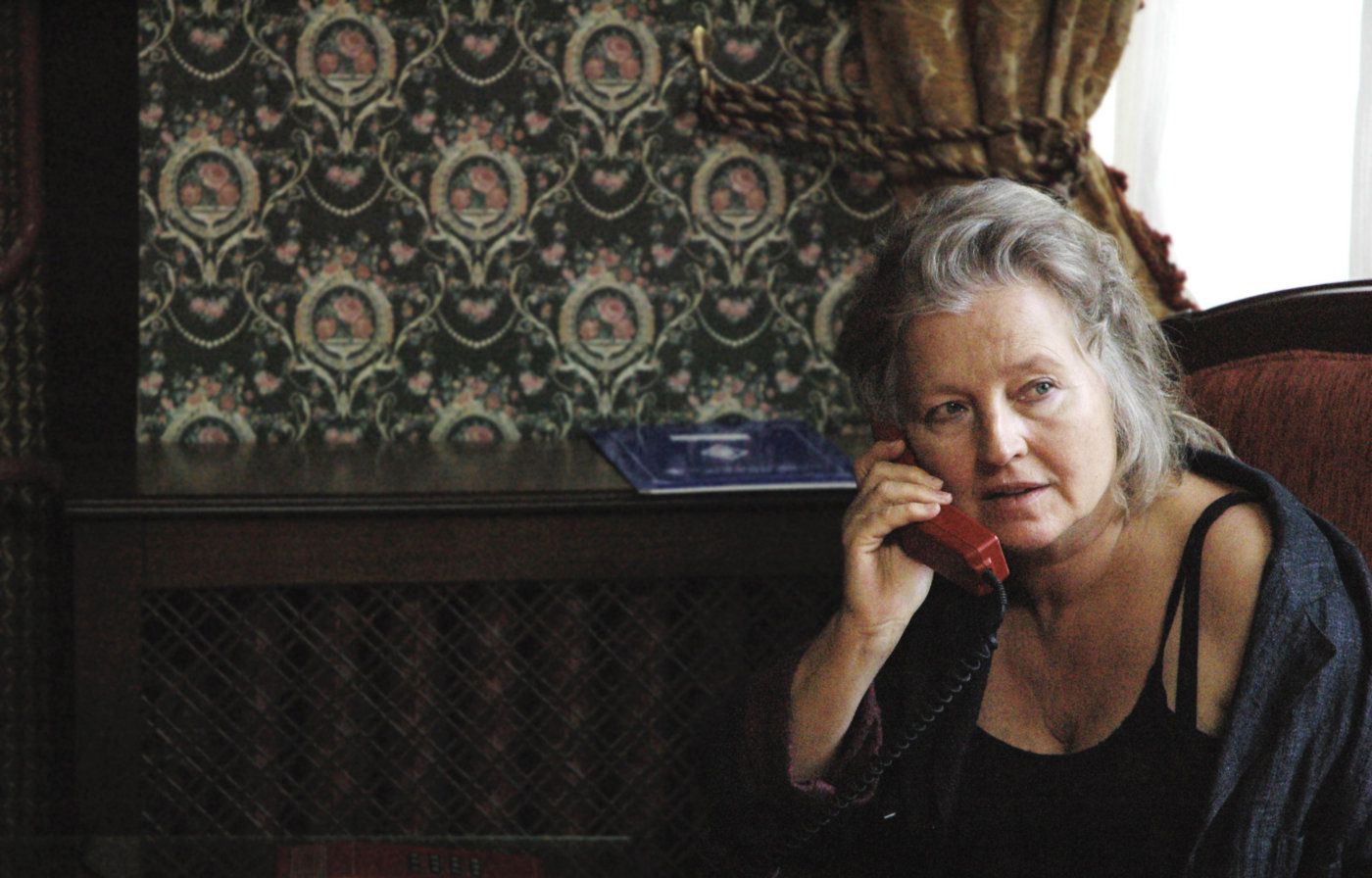 Fatih Akın’s The Edge of Heaven differs from and follows recent strands of the cinema of politics, for better and worse. While not as egregiously sentimental or simpleminded as another German political melodrama, The Lives of Others, it nearly defines all things political as not just personal, or even familial, but exclusively filial. The fates of three parent-child pairs, two of them with Turkish origins, intersect (occasionally in ways unknown to them) in and around the cities of Bremen and Istanbul. It’s a template familiar, lately on a bigger scale and budget, from Mexico’s Alejandro González Iñárritu; here Akin, a German of Turkish descent, keeps the human focus narrower while still attempting to cast his drama as an East-West microcosm—an agenda less shrill than but reminiscent of Michael Haneke’s cinematic culture clashes. Edge of Heaven seldom goes slack and is bolstered by one transcendent performance in its ensemble, but a certain patness of Akin’s Cannes prize-winning screenplay is distancing. Its surviving characters may change their lives and forge new or renewed loves, but rather than singular personalities they’re types familiar in cross-cultural movies: the Disillusioned Radical, the Thawed Academic, the Heartbroken/Healing Mother.

Bremen pensioner Ali (Tuncel Kurtiz) begins regular liaisons with weary middle-aged prostitute Yeter (a steely Nursel Köse) in her mirrored basement flat. Though initially resistant to his entreaties to move into his home as his companion and exclusive fuck, Yeter has no better options, and soon finds herself battling Ali for scraps of autonomy while intriguing his college professor son Nejat (Baki Davrak). To cap the first act (like the second, somewhat deterministically chapter-titled to foretell a death), Yeter suffers an accidentally fatal blow from Ali, and a guilt-bearing Nejat relocates to Istanbul to seek out her daughter, Ayten (Nurgül Yesilçay), who’d been unknowingly supported by the earnings of her mother’s trick-turning. At 27, Ayten is an anti-government radical who has already fled Turkey in the wake of a police crackdown, wandering through Bremen in search of Yeter. University student Lotte (Patrycia Ziolkowska, vulnerable and wide-eyed) provides Ayten with a meal, then a room, and is quickly smitten; the two helplessly begin an affair that eventually endangers their freedom and lives.

Akin’s Head-On infused its hellish misfit romance with in-your-face violence; here even two violent deaths are rendered discreetly to the point of bloodlessness. It’s a curious choice, as if the writer-director judged the pain and bloodshed aggrieving these people too visceral to be inflicted on the audience. But the cost is that actorish crying jags, tantrums and argument scenes proliferate, along with some heavy metaphorical use of a religious festival marking the mercifully spared life of a child. A standout in breathing fuller life into the script’s archetypes is Hanna Schygullaas Lotte’s scolding, conservative mother Susanne, pleading with her child to avoid the tragic entanglements wrought by her devotion to Ayten, and then embracing forgiveness and a new start in the wake of loss. (She’s like the Mormon mother in Angels in America, only without any funny lines.) When Susanna offers the dinner toast “to death,” Schygulla gives it a shrugging, accepting grace that Akin’s gimmicky, sanitized morbidity may not deserve. An ill-considered vision of a mother’s reunion with her spectral child, along with recurring airport sequences featuring arrivals of the living and the dead, pour on the ethereal while details like the substance of Ayten’s rebellion against her country’s repression are scarce. (Ayten is incarcerated in perhaps the first Turkish prison in film to seem almost benign.)

Edge of Heaven has its smart sequences. When Nejat, planning to further the education of Yeter’s missing daughter, lectures on Goethe’s views against revolution, homeless firebrand Ayten is dozing in the back of the class. But that its erotic menu is confined to the attempted domestication of an aged prostitute-john relationship and a young lesbian affair heated on the dance floor is symptomatic of how its mundanity is goosed up with just enough flash to give it the wrong kind of pulpy edge. When Ayten makes a choice of humanist fealty over ideological loyalty, Akin seems unsure or maybe even unwilling to suggest how she can continue the struggle for freedom, and with whom. That Akin’s story presents a pair of women who are sacrificed to male-perpetrated mayhem doesn’t keep his denouement, at the edge of the Black Sea, from being about the bond of a father and son.