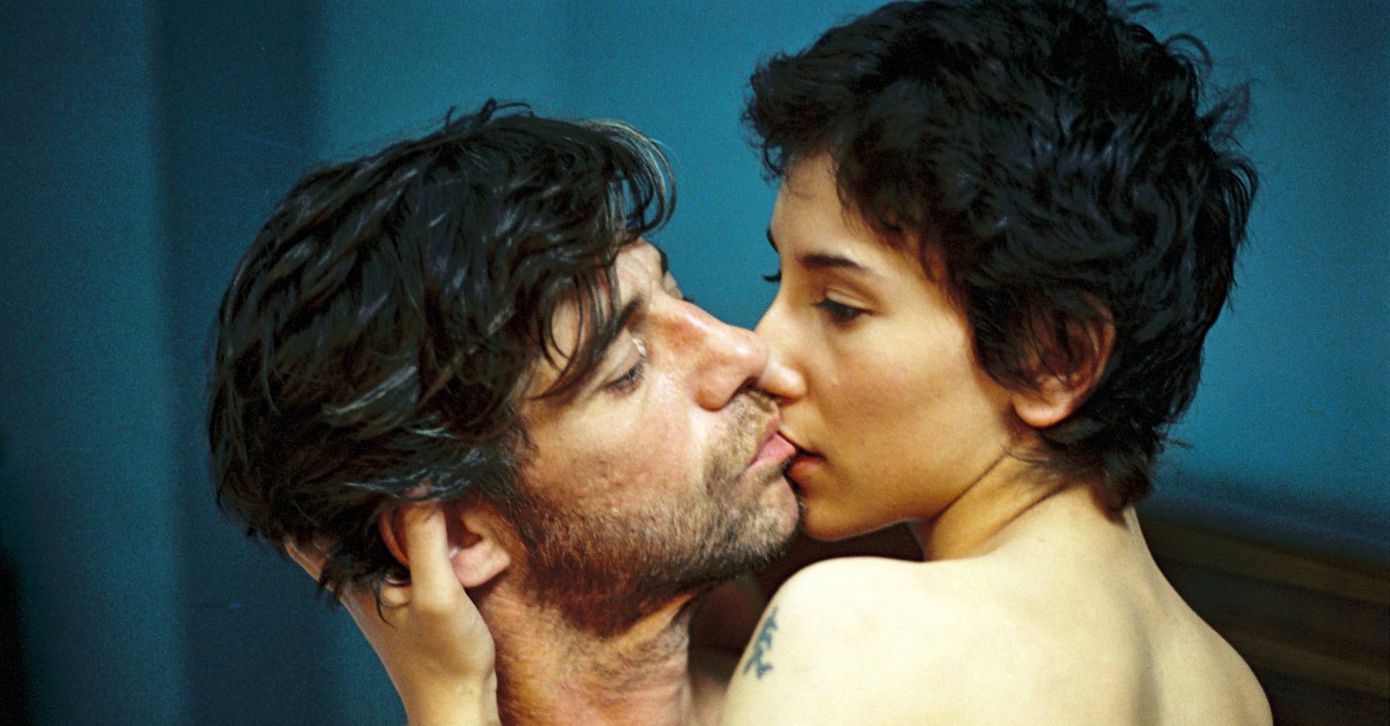 Alain Gsponer’s excellent first feature Kiki + Tiger has yet to find a U.S. distributor. Truly the epitome of grace, Gsponer’s subtle gem traces the mostly unspoken affection between a Serbian gay man and his Albanian straight friend, both of whom are living in Germany shortly before the war in Kosovo. A film of deceptive surfaces and bitter, lovelorn betrayals, Kiki + Tiger fascinatingly conflates love and war in ways that bring to mind the early films of Stephen Frears, a once phenomenal purveyor of immigrant dreams. Head-On, like Frears’s Dirty Pretty Things, allows tawdry melodrama and show-offy violence to overshadow the plight of the lower-class masses. The film’s premise is fueled by a head-scratching exchange between the film’s suicidal German Turks: Though a total stranger to her, Sibel (Sibel Kekilli) asks Cahit (Birol Ünel) to marry her in order to move out of her conservative family’s home. The intermittent cutaways to a gypsy song-and-dance number are soulful, but like the film’s alterna-pop soundtrack (Depeche Mode’s awesome “I Feel You” is heard not once, but twice) and pop-cultural references (The The and Siouxsie and the Banshees), Head-On is self-consciously badass, lacking the focus and consistency of great pop art like Late Marriage. What in essence begins as a Three’s Company-style comic rendezvous (until Cahit is seen fucking the shit out of a local hairdresser, a number of exchanges suggest that be might be gay) quickly descends into a masochistic spectacle of mostly unexamined violence, self-injury, rape, and naughty sex. Once Sibel moves in with Cahit, it’s only a matter of time before they consummate their fake marriage. This union is ostensibly meant to purge their respective demons (he lost his first wife, she’s a drug addict), but it’s amazing how little director Fatih Akın has to say about the couple’s difficult pasts or German-Turk relations in general by way of their complicated romance. When Cahit admits to loving Sibel, he celebrates his sudden enlightenment by rubbing his palms in broken glass. In this scene and others like it, Akin repeatedly confuses braggadocio for cultural insight.

Review: After the Sunset