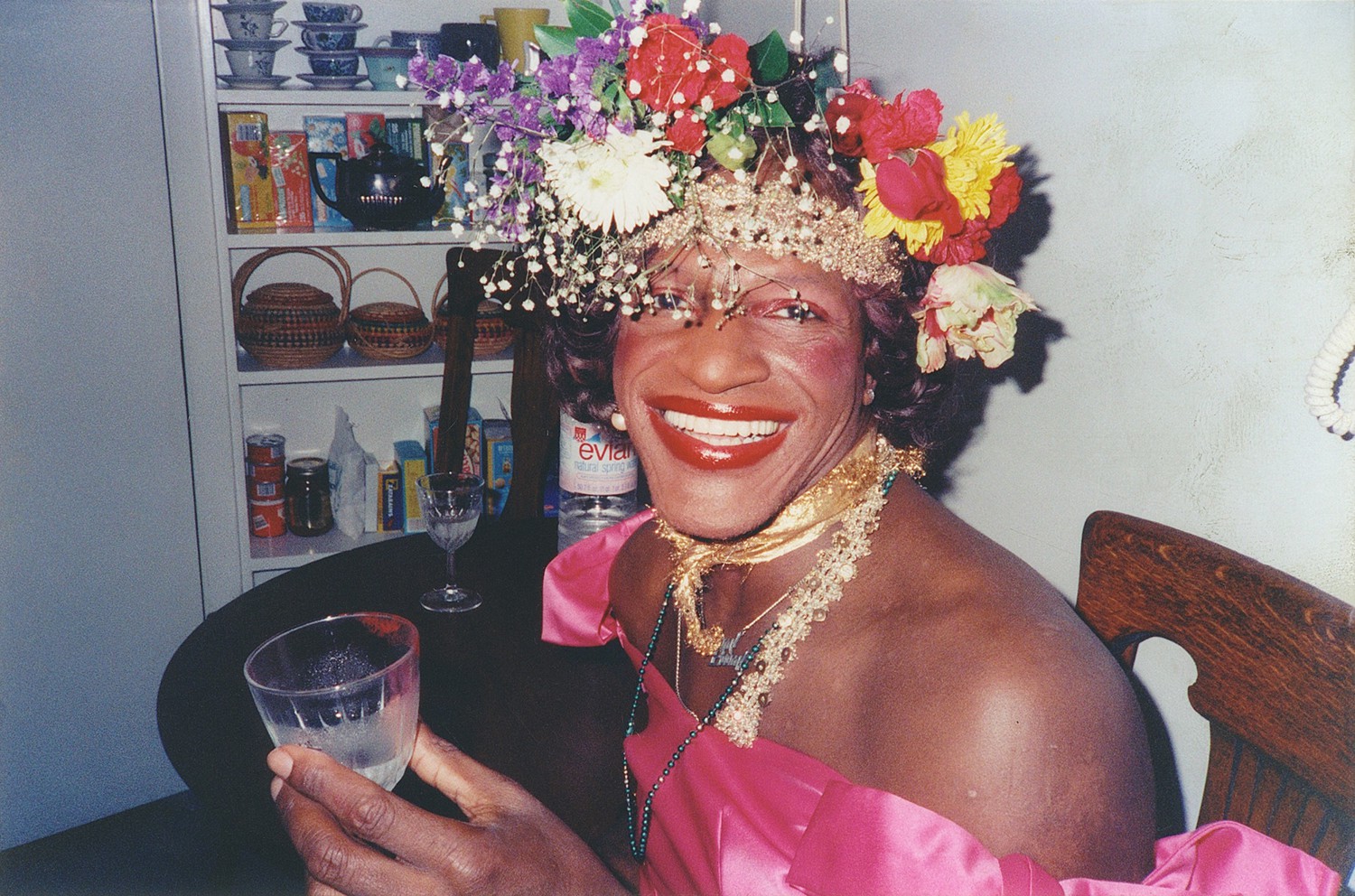 The order of the words in the title of David France’s The Death and Life of Marsha P. Johnson is deliberate. While the documentary necessarily touches on the biography of “street queen” and LGBT rights activist Marsha P. Johnson, from her pivotal role in the Stonewall riots to her co-founding of Street Transvestite Action Revolutionaries (STAR), France is less concerned with the details of her life than the implications of her death. The film follows Victoria Cruz, an investigator for the NYC Anti-Violence Project and a friend of Johnson’s, in her quest to uncover the truth about Johnson’s untimely demise in 1992, when her body was found floating in the Hudson River. The death was quickly ruled a suicide by the police, a finding which many of her friends and members of the local community hotly contested at the time.

While Cruz discovers some very suspicious details relating to the death, such as reports that witnesses had reported Johnson being harassed by a group of men shortly before her disappearance, the film never comes close to resolving its central mystery. Rather, France uses Cruz’s investigation to open a window on decades of transgender activism and the still-ongoing violence against trans people. The film explores the indifference and at times outright opposition to trans rights within the broader gay community, as exemplified by a clip of Sylvia Rivera, Johnson’s close friend and STAR co-founder, being booed for rushing the stage at a 1973 gay liberation rally. In perhaps its most unexpected discursion, the film tackles the relationship between New York City’s gay community and the mafia, particularly the alleged connection between the mob and the organizers of the Christopher Street fair.

As in his searing How to Survive a Plague, about the early days of the AIDS epidemic, France distills an impressive amount of grainy archival footage and murky home videos into an urgent narrative of struggle and resistance that doubles as a portrait of a community bound together by friendship, activism, and horrific trauma. But The Death and Life of Marsha P. Johnson lacks the meticulously crafted dramatic arc of France’s previous film, as well as its immersive evocation of time and place. It brims with empathy and righteous outrage at the treatment of trans people, but with only a vague organizational structure, it ultimately feels scattershot, passionately covering a number of important issues without quite unifying them into a coherent whole.

Rivera, who died in 2002, emerges as the heart of the film, her travails—which include stints of homelessness and periods during which she completely abandoned activism—marking the ups and downs of the gay liberation movement. Johnson, on the other hand, remains something of an angelic enigma, likened at various points to a flower, a butterfly, a bodhisattva, a queen, and “the Rosa Parks of the LGBT movement.” That last description in particular may be true, but the frustration of The Death and Life of Marsha P. Johnson is that it never goes much deeper than that.