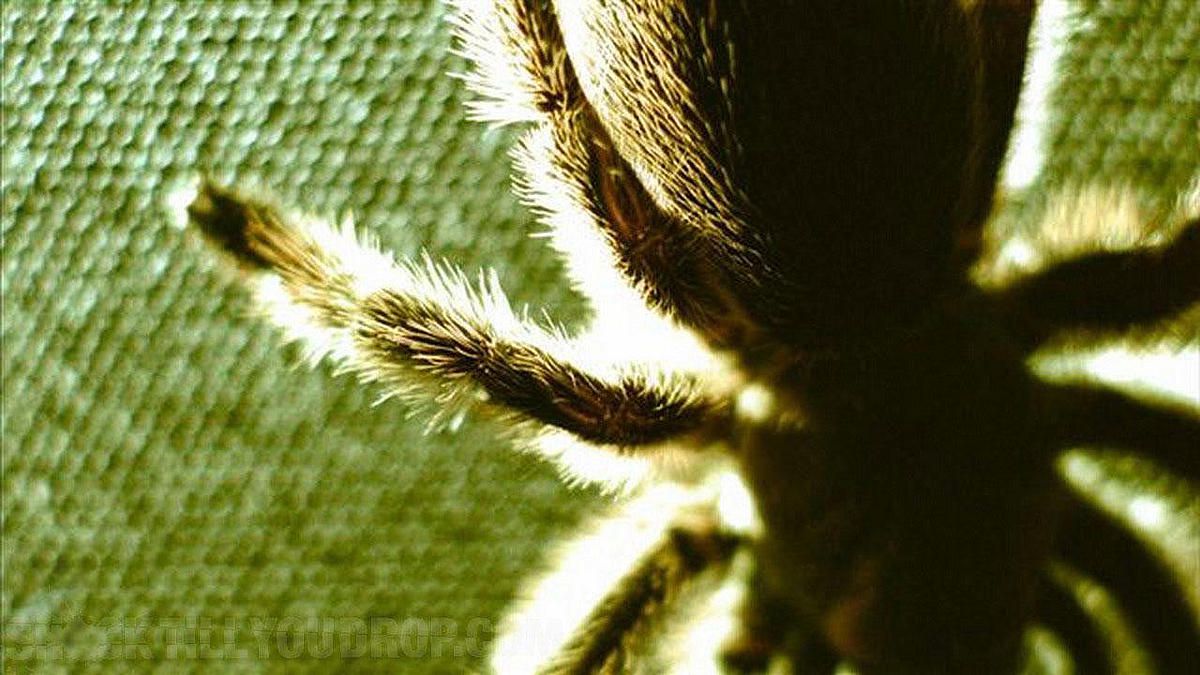 The Collector signals much of what’s wrong with torture porn. It’s a brainless pastiche that attempts to revitalize a genre by out-grossing-out the slasher films of the recent past. Mashing up elements of Wes Craven’s Last House on the Left with leftovers from Saw, the film follows Arkin (Josh Stewart), a handyman turned thief that tries to rob a house he’s had his eyes on for months. While he’s sneaking around, Arkin finds out that a masked killer has booby-trapped the house for reasons that are never explained—his victims are all tied-up so who was he expecting to set these traps off, exactly?—forcing him to dodge the traps and rescue his would-be victims.

Unlike the violence in the Saw movies, which nihilistically insist that sadism teaches its victims to appreciate life, The Collector does not offer an excuse for its ultra-violence. Co-writers Marcus Dunstan and Patrick Melton are far more interested in fishhooks, guillotines, and bear traps than in offering a reason, even an implausible one, for why what’s happening is happening.

Undoubtedly the filmmakers, part of the brain trust behind the last three Saw movies, feel like they don’t need to explain themselves by now, as if they’ve earned the right to be sloppy storytellers because they’re moody stylists. But the film’s overwrought and under-developed sense of atmosphere, full of obnoxious techno music and lots of close-ups, does not justify the glaring plot holes, only reminding us that these guys have no greater ambition than to show off their sick toys and shallow memory of film history (at one point, a shitbox remix of Bauhaus’s “Bela Lugosi’s Dead” plays, recalling the opening scene of Tony Scott’s The Hunger, but why that reference is made is anyone’s guess). This may not put the nail in the torture porn coffin, but it’s a welcome sign that the end is nigh.

The Films of Ulrich Seidl