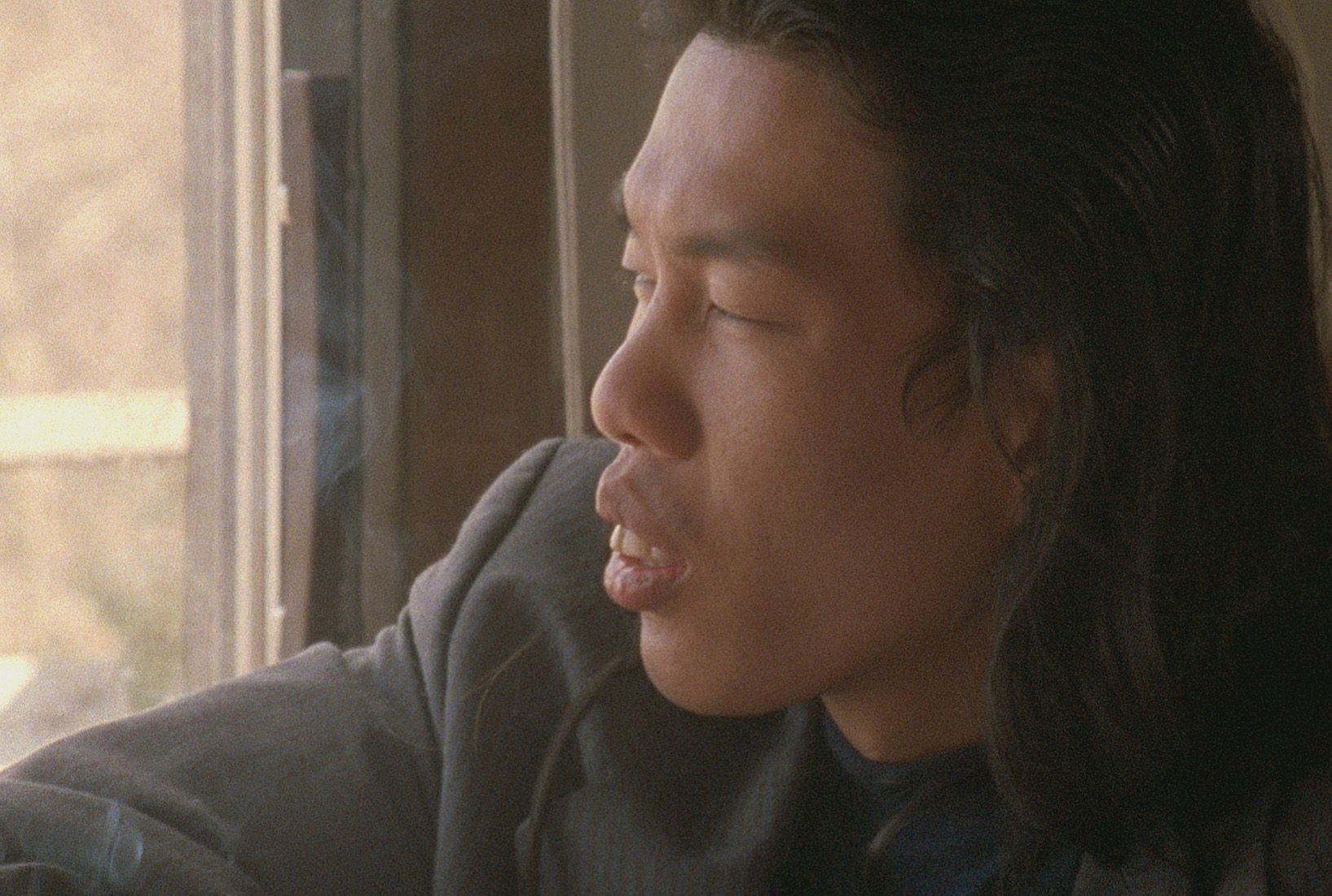 Its title referring to the monstrously destructive and disingenuously marketed U.S. involvement in Laos during the Vietnam war, The Betrayal elucidates on one Laotian citizen’s memories in much the same way that the more visually dynamic Tarnation acted as an emotional scrapbook of its makers troubled experiences. Though less stylistically vigorous, Ellen Kuras and Thavisouk Phrasavath’s work only sporadically wants for aesthetic intrigue, the majority of the film a probing, textured mix of historical and personally shot footage set to an effectively disembodied voiceover, mapping the progression of events that saw the narrating Thavisouk travel with his family from Laos to Brooklyn. Through eloquently broken English and with an almost poetically minimal use of language, Thavisouk expresses the personal effects of political and cultural turmoil amid warfare so effectively that the viewer becomes enraptured in his headspace. In purely technical terms, the film can be described as something of a master class in home-movie construction, but the filmmakers display a seemingly intuitive understanding of filmic language with the complementary use of sight and sound at work in these prolonged montages. Too bad, then, that the occasionally stagnant talking head appears throughout, effectively nipping in the bud this wondrous pastiche’s accruing transcendence. At its best, Betrayal stunningly illuminates how our surroundings profoundly imprint themselves on our dreams—and our nightmares.

Working Moms: Pamela Tanner Boll’s Who Does She Think She Is?

Building a Better Bomb: The Alternatives to Suspense