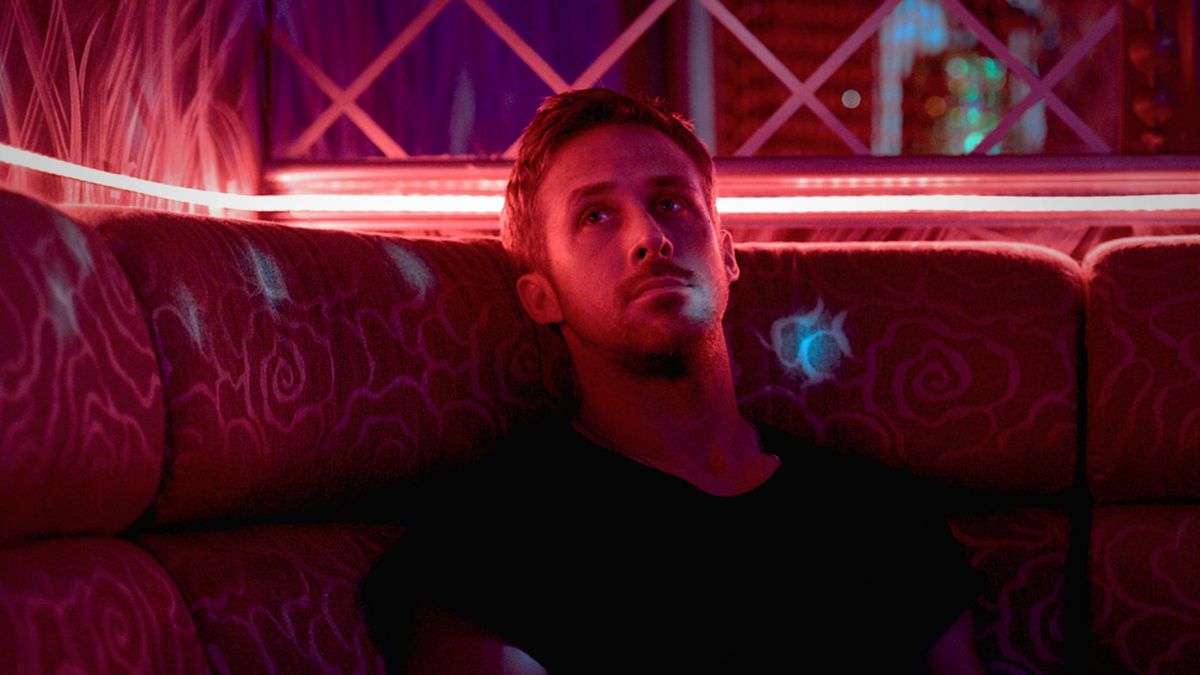 Contrary to the curious, outspoken beliefs of some, we prefer to celebrate movies around these parts, culminating each December with our collaborative list of the 25 best films of the year. But while nearly all films deserve careful consideration, there are plenty that deserve a proper, vitriolic takedown, maybe even a warning label. Scraping the very bottoms of our moviegoing barrels, Slant’s Ed Gonzalez and I winced as we remembered our worst film experiences of 2013. The five we each loathed most were compiled into a list of 10, and they’re counted down here in our personal, descending orders of deplorableness. From the bloated egos of Ben Stiller and Tom Cruise to the masochistic horrors of military violence and high-end shopping, click on to see what almost drove us both out of the theater. R. Kurt Osenlund 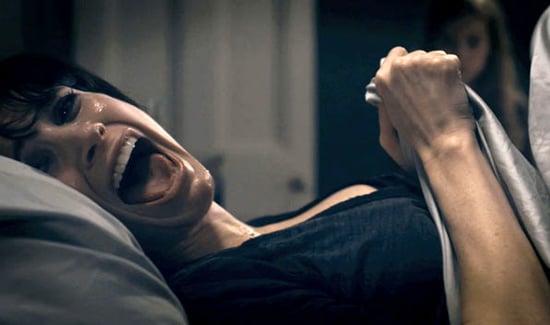 The only craft behind Mama’s scares are their decibel levels. But the film becomes genuinely shocking when one realizes that it isn’t even meant to actually goose us so much as it exists to make women privy to the alarm on their biological clocks. Ed Gonzalez 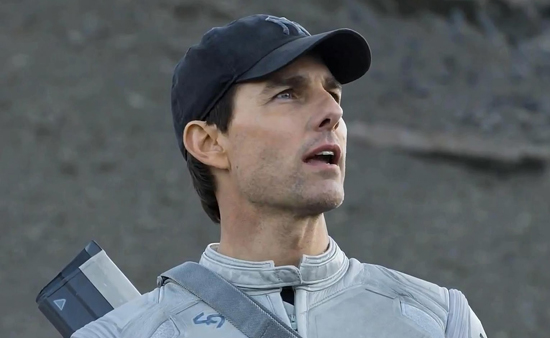 Its art direction may be on point, but Oblivion’s cool gadgetry and overwrought twists add up to a whole lot of derivative nothing, and that’s before Tom Cruise’s vanity hijacks the whole needless operation (spoilers ahead). Turns out Cruise’s dystopian rubble explorer is the Yankee- and Springsteen-loving prototype for all humanity, who’s been cloned a gajillion times, and who’ll ultimately take back the planet. Because a Cruise-led, jingoistic world is the one we all want to live in. Osenlund 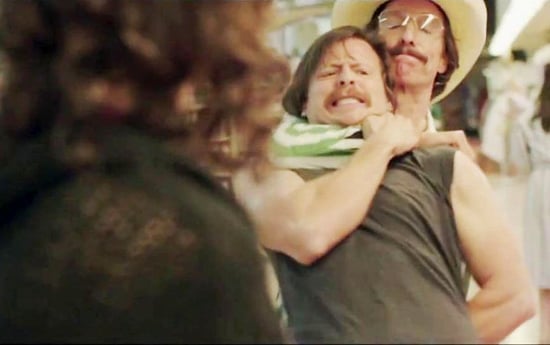 It’s a sad state of affairs when the first major AIDS drama since 1993’s Philadelphia pins its focus on a straight, white, fiercely homophobic redneck. It’s sadder still when the hero’s lapdog sidekick, whom he learns to tolerate, is an affected, archaic vision of a transgender woman, whose fate—again, spoilers ahead—is to die by drug overdose. The “bravery” of actors losing weight has grossly overshadowed how toxic Dallas Buyers Club is for the culture at large. Osenlund 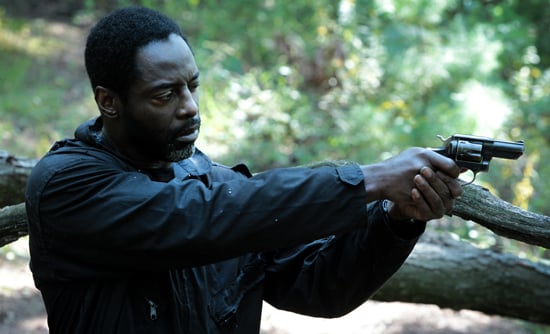 One scene, in which Isaiah Washington’s John peers at Tequan Richmond’s Lee from a balcony as the latter aimlessly rides around on a bike, is striking for being one of very few visions in Alexandre Moors’s Blue Caprice devoted to articulating nothing more than that which is mundane. Everything else in this superficial, risibly portentous depiction of the Beltway sniper attacks is racist in its denial of moral complexity. Gonzalez 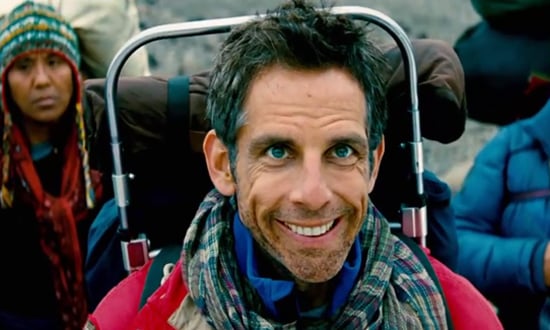 The Secret Life of Walter Mitty

The description for Matthew Fox’s baddie from Alex Cross could also apply to Ben Stiller in the execrable The Secret Life of Walter Mitty: “rogue, stimulus-seeking sociopathic narcissist.” Even the main character’s scenic world-traveling is difficult to enjoy, as planet Earth, like the final cover of LIFE magazine, exists solely as a backdrop for the exaltation of a man’s enormous ego. Gonzalez