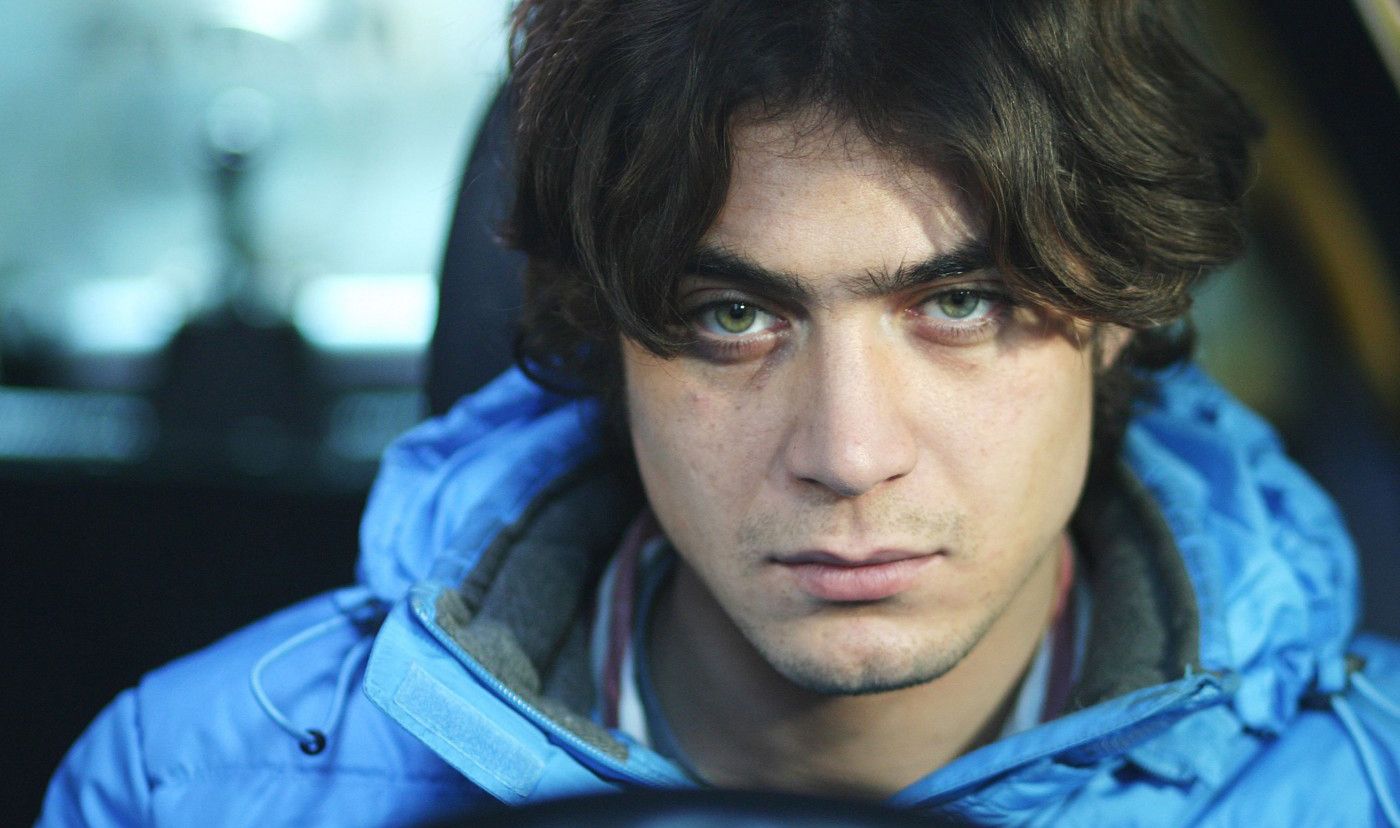 As its title suggests, the frenetic Italian youth picture Texas is a pastiche of primarily Western influences, evident via the indulgent use of Paul Thomas Anderson-esque whip-pans, several characters’ somberly idealistic mentions of Jimmy Stewart in a Stetson, and a climactic Peckinpah-lite rape scene straight out of a high school talent show production of Straw Dogs. Those hoping for the mad genius of such intentionally misnamed masterpieces as Terry Gilliam’s Brazil or Carlos Reygadas’s Japón will need to look elsewhere. Director, co-writer, and star Fausto Paravidino—who has the cajones to name-drop Chekov in Texas’s press notes—is no young prophet, but a poseur disguising the general meaninglessness of his wayward youth parable via a tarted up mise-en-scène and a highly attractive cast. There’s nothing much to the film beyond its look (it practically vogues itself out of existence), but what a pleasure to see Valeria Golino—far removed from her salad days under Big Top Pee-Wee—aging so gracefully.

Review: Things That Hang From Trees