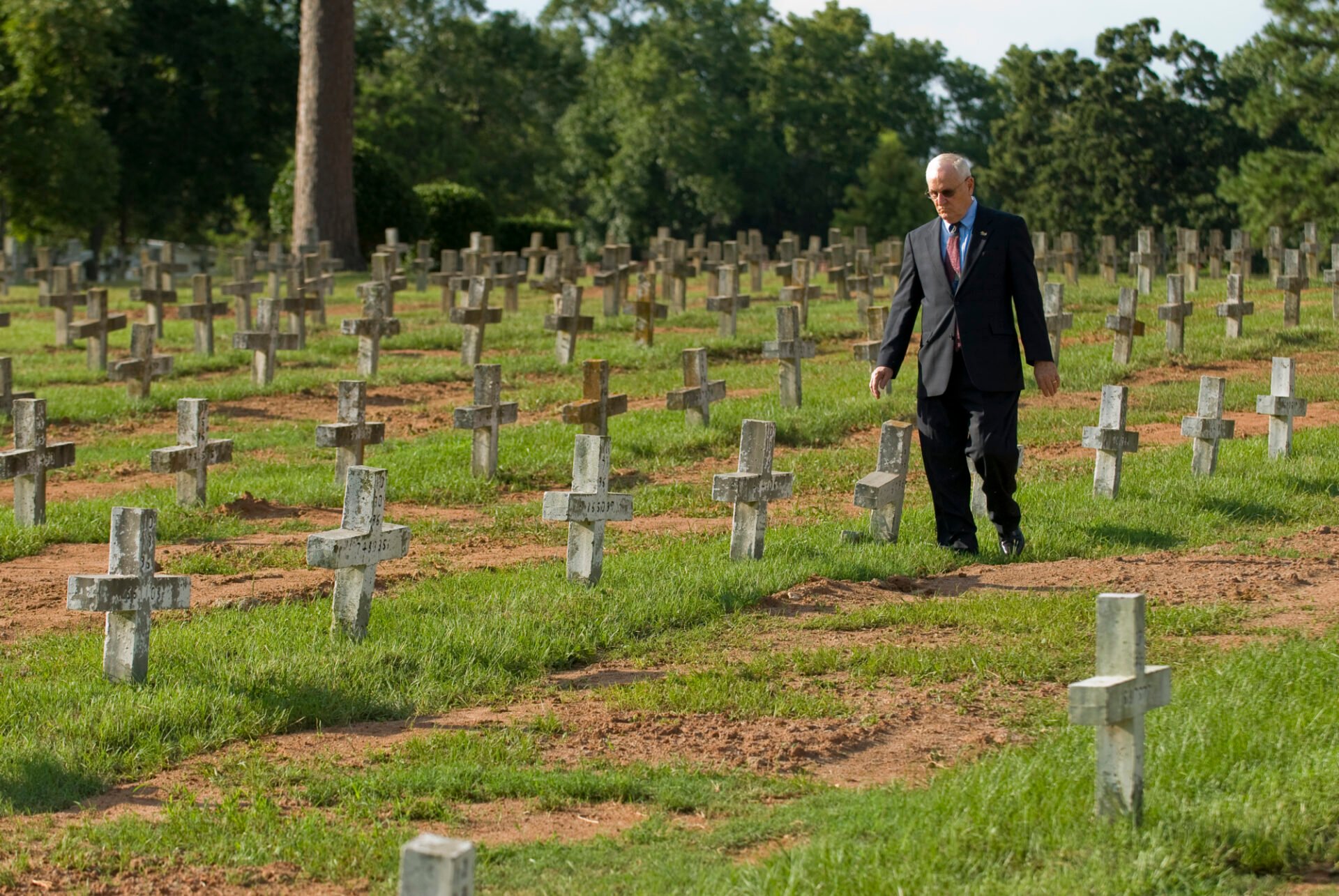 “The biggest and most important thing is, I believe and always believed and always will believe that no one should die alone,” says pastor Carroll Pickett, who for 15 years ministered to death-row inmates at the “Walls” prison unit in Huntsville, Texas. “Somebody should be with them who cares for them as people.”

Starting in 1979, three years after the Supreme Court reversed itself and declared capital punishment legal, the soft-spoken Pickett was present for 95 executions, before leaving the prison system and becoming an anti-death-penalty activist in 2004. Now 73, he’s the ostensible subject of At the Death House Door, a documentary by Hoop Dreams directors Steve James and Peter Gilbert that debuts Thursday 29 on the Independent Film Channel. But the movie, like Pickett, proves more complex than its placid surface suggests: As terse and subdued as Hoop Dreams was expansive and exuberant, Death House slowly and subtly reveals itself to be about far more than one pastor’s life. It’s about the politics and ethics of the death penalty, the human flaws that prevent it from being carried out equitably and consistently, and the moral calculus that those involved must go through to be able to sleep at night.

To read an interview with Carroll, James, and Gilbert, go to the Time Out New York feature here. To watch my video podcast review of the movie, see below or click here.