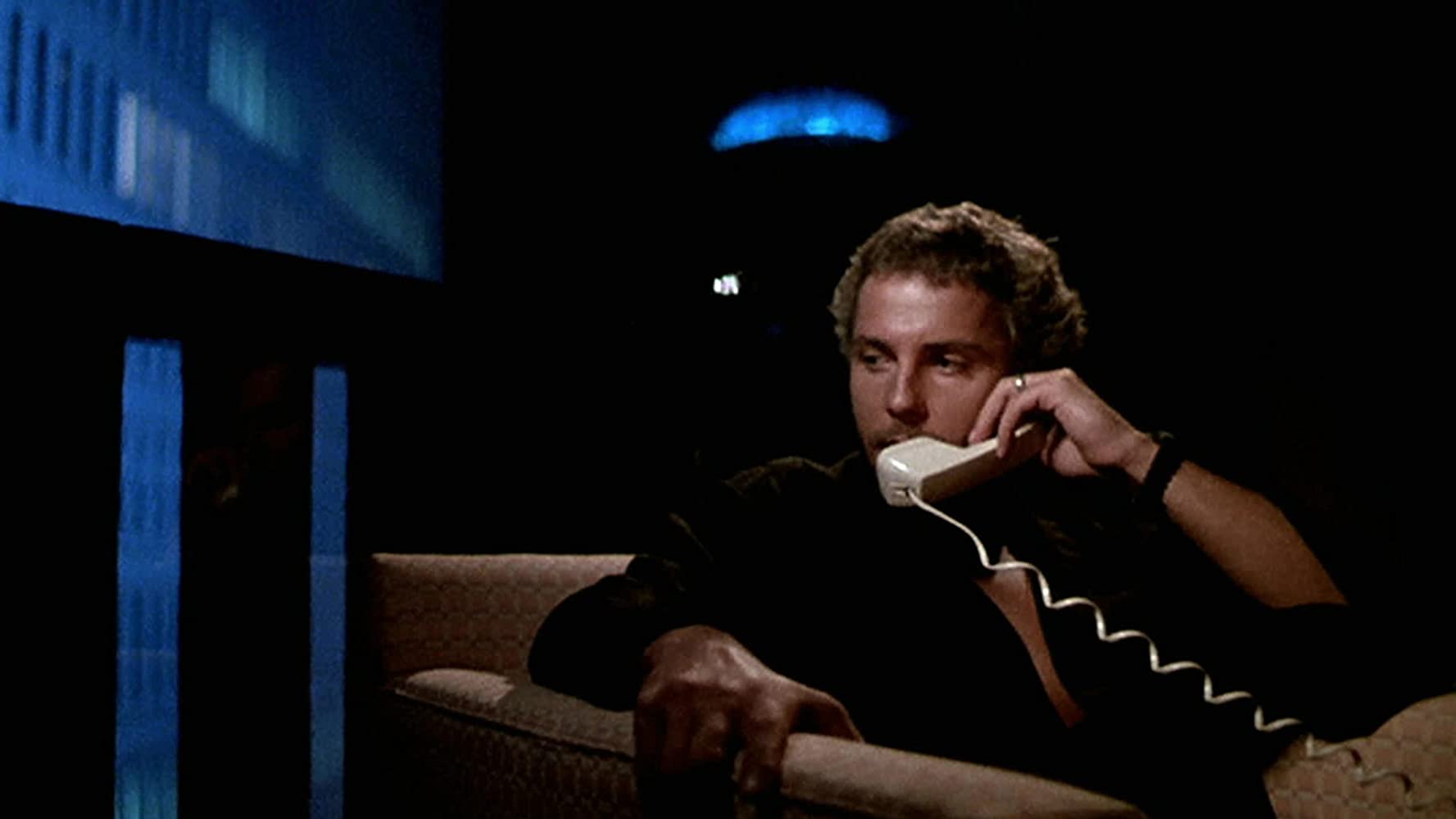 I was never quite as taken as everyone else was when I first saw The Silence of the Lambs in 1991. After just coming off of two post-punk films which married comedy to violence in unpredictable ways (Something Wild and Married to the Mob) Lambs seemed like a dank, watered-down, miscalculated step into typical thriller territory for director Jonathan Demme. Worse, its Oscar wins seemed to temporarily derail Demme’s career for a while, as he pursued projects more for their awards-worthiness than for any personal interest in the material. Admittedly, Anthony Hopkins’ performance as serial killer Hannibal Lecter was electrifying. But the fact that this cannibal killer was imprisoned in what looked like a dungeon struck me as both phony and a little too on-the-nose in its attempt to force Jodie Foster’s heroine to descend into Hades every time she needed more help with her case. So deliberately unusual was Hopkins’ glassy-eyed intensity and odd vocal inflection, it was years before I connected his character to Brian Cox’s Hannibal Lecktor (sic) in Manhunter, a film I had caught in theaters just five years earlier.

Where Hopkins was out to frighten viewers by dehumanizing Lecter, Cox and director Michael Mann sought to scare by making him all too human. Lecktor was not caged, standing like a fierce, alert animal in some private, subterranean zoo as he appeared in Lambs. Manhunter’s Lecktor—a super-intellectual—often reclines on his bunk out of boredom. His cell and clothing are all white, the absence of color reflecting its inhabitant’s sociopathy. Only visits from Graham and/or his jailers inject any kind of color (mental stimulation) into his dull existence. Lecktor chews on Wrigley’s Spearmint gum (like most of us have), repurposing its foil wrapper in a way that allows him to hijack a phone line. And when he makes that prohibited phone call, he is able to ply the person at the other end of the line for a secret bit of info by adopting a casual cadence in his speech that one never finds in Hopkins’ Lecter. The most chilling thing about Mann and Cox’s version of Lecktor is his verisimilitude.

It is this commonness in Manhunter that Mann capitalizes on, reacting against it at key moments in order to wring fear out of its timeworn premise. For much of its first half, the film is a rather straightforward procedural, familiarizing us with the eccentric Will Graham’s work methods. Much of this first hour’s mise-en-scène is symmetrical, and the soundtrack is made up of atmospheric synthesized music. Mann and his cinematographer, Dante Spinotti, avoid primary colors, except for the flamboyant attire of tabloid reporter, Freddy Lounds (Stephen Lang), possibly telegraphing his fate in the second hour of the film.

Our first glimpse of Francis Dollarhyde (Tom Noonan), the film’s “Tooth Fairy” serial killer, is when he interrogates Lounds, forcing him to read a hostage note into an audio recorder. Lounds refuses to open his eyes even after Dollarhyde removes his blindfold, fearing that seeing the killer will consign the reporter to an early death because he can now identify Dollarhyde. The introduction of the hulking Dollarhyde upsets the tidy world Mann sets up. Dollarhyde’s bleached hair, harelipped deformity, and eclectic manner of dress and decorating his home are only the most obvious examples of chaos injected into Graham’s orderly universe. But Mann further subverts the cleanliness of Manhunter’s first part by starting to allow pop songs onto the soundtrack, tunes which reflect Dollarhyde’s skewed state of mind. Spinotti heightens the formal tension between the two halves of the film by increasing the saturation and hues in his cinematography, reaching a stylistic zenith when Dollarhyde spies his new girlfriend Reba (Joan Allen) talking to a co-worker; the disturbed man envisions the incident as a romantic encounter backlit with a searing white light while the rest of the frame melts into the dark greens and purples we’ve come to associate with the Tooth Fairy. Even the editing, so fluid in the first half of the film, becomes choppier and more disjointed—first when Reba initiates a sexual encounter with Dollarhyde and later when Graham finally confronts the killer in his home, a stylized denouement awash with color and eclectic production design. 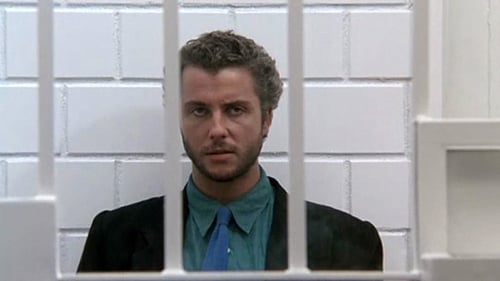 On the flip side is Graham (William Petersen), whose habit of talking to himself is a tic which one can easily excuse the first time we see him doing it, into a recorder at a crime scene. But it grows harder to dismiss this as Manhunter continues, when we see him do this more and more the closer he comes to understanding his quarry’s thought process. It is an aberration that subliminally posits Graham as someone able to straddle the line between rationality and insanity. This is not lost on Lecktor, who accuses Graham of having more in common with him than less. It’s a disturbing thought, made more so by Manhunter’s proposition that Lecktor is the linchpin; neat, clean, and rational man that he appears to be, he is still lethal and may not be that different from Graham, Dollarhyde or any of us.