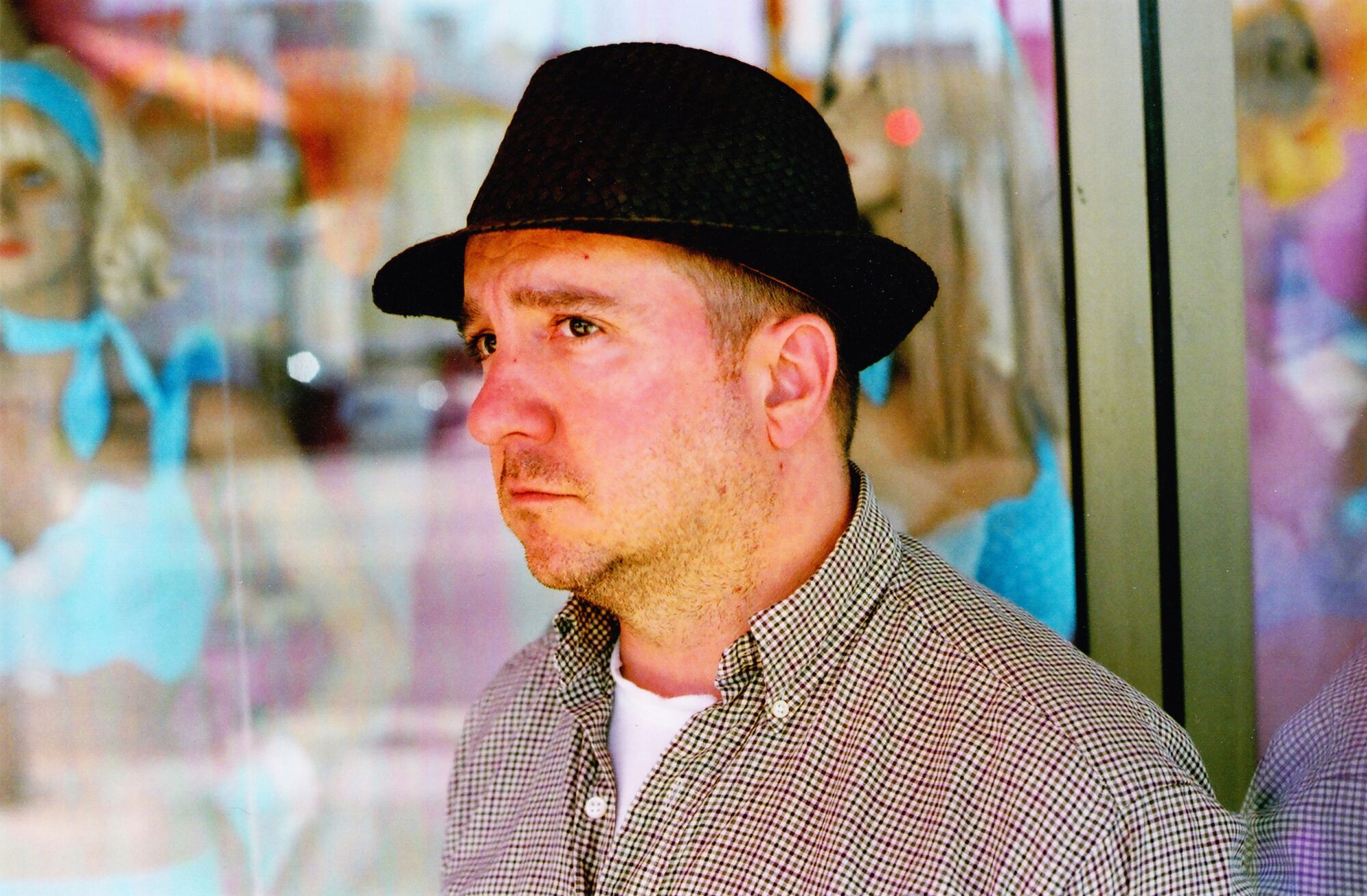 Of the million potential roads a documentary can take, the narrow, intimate route explored in Strange Powers: Stephin Merritt and the Magnetic Fields seems like one of the least economical. Made by fans, presumably intended for the same, it summarizes the Magnetic Fields’s career through 10 years of filmed footage, placing apartment recording sessions and intimate interviews among the scraps of a loose, meandering narrative. Questions of significance and genius are handled, but the result is less an appeal to new listeners than a refresher for existing ones, a predictable outcome for a treatment of such a small, selective topic.

Yet as far as these type of things go, Strange Powers is generally enjoyable, a loving tribute that finds a strong character in Stephin Merritt, the band’s sole constant member and primary creative force. A droll aesthete with a Chihuahua named Irving Berlin, Merritt is consistently but transparently peevish, a charming grouch with a pronounced romantic streak.

The film dotes on him, exhibiting a deference that feels like a partial result of its long gestation period, but somewhat makes up for that reverence by having chosen a musician who’s actually interesting. Merritt’s insights on himself are refreshingly honest, and his sibling-like relationship with manager and collaborator Claudia Gonson, who appears frequently, reveals the prickly edges of his creative process. Hilarious snippets like an interview with Good Morning Atlanta, where the monotone, stone-faced Merritt goes up against the effusive perkiness of the show’s host, keep dryness from setting in.

Aside from the air of veneration, it’s really only in the search for an inevitable climactic point that Strange Powers stumbles. For its big conflict it chooses the minor kerfuffle that erupted over Merritt’s comments about the song “Zip-A-Dee-Doo-Dah” in 2006, a stupid Internet dust-up that involved New Yorker critic Sasha Frere-Jones labeling him a “rockist cracker.”

This subject might make for a good capper, but the questions it attempts to raise are brittle and have no connection with what has been presented thus far. The whole situation is eventually turned into a platform to restore Merritt’s reputation, with an eventual apology coaxed from a contrite Frere-Jones. This at least proves a return to what the film does best: shining light on its subject in a way that’s more pleasant than it is illuminating.

Review: Shake Hands with the Devil

Review: Welcome to the Rileys