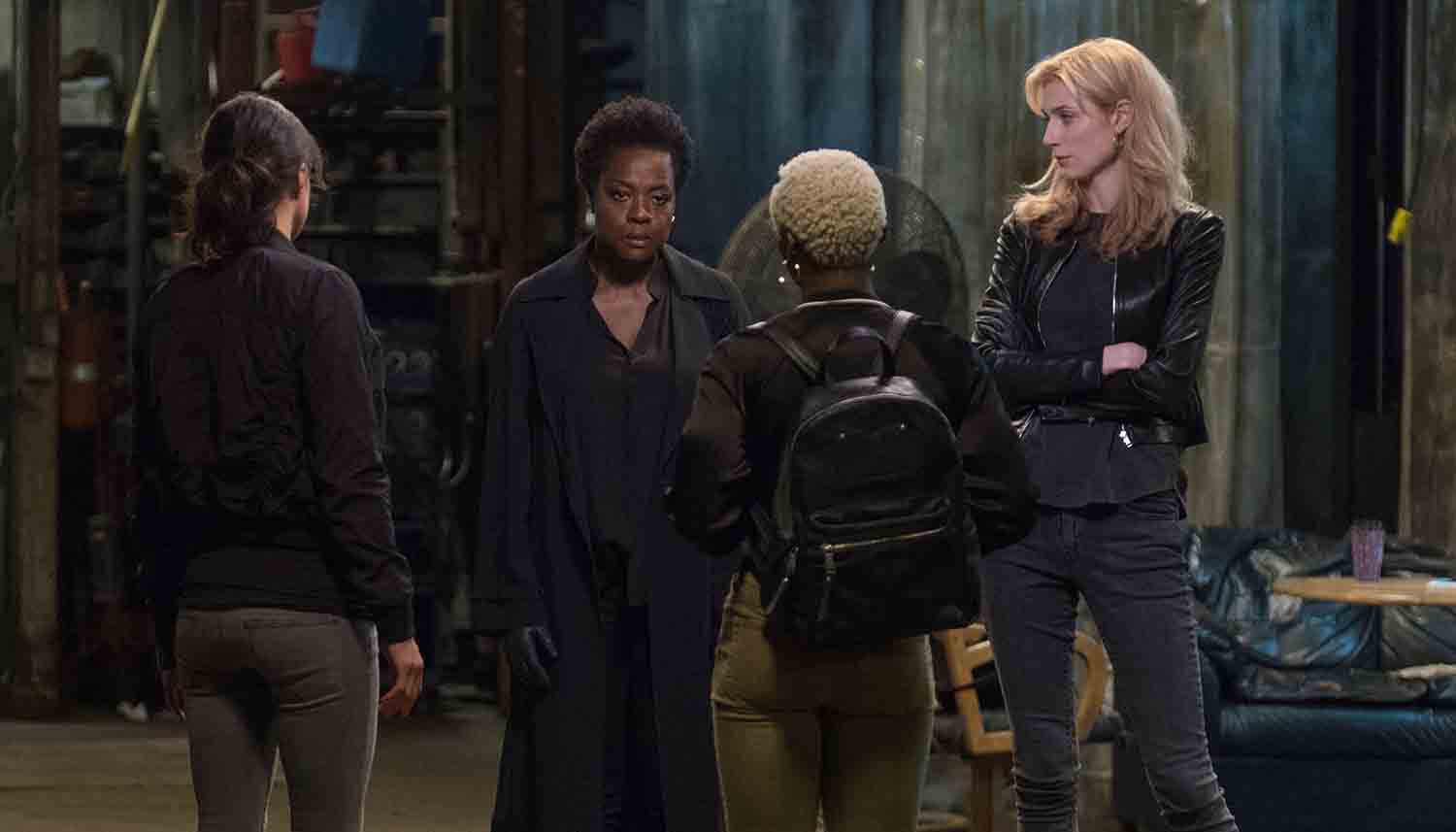 Today, 20th Century Fox released the trailer for Widows, Steve McQueen’s first feature-length film since 12 Years a Slave. The film is co-written by McQueen and Gone Girl author Gillian Flynn, and is adapted from the 2002 ABC series Widows written by Lynda La Plante that starred Mercedes Ruehl, Brooke Shields, Rosie Perez, and N’Bushe Wright. The film is set in present-day Chicago and concerns four women who take fate into their hands in the wake of their criminal husbands’ deaths, forging a future on their own terms.

Below is the official description of the film:

See below for the film’s new theatrical trailer: