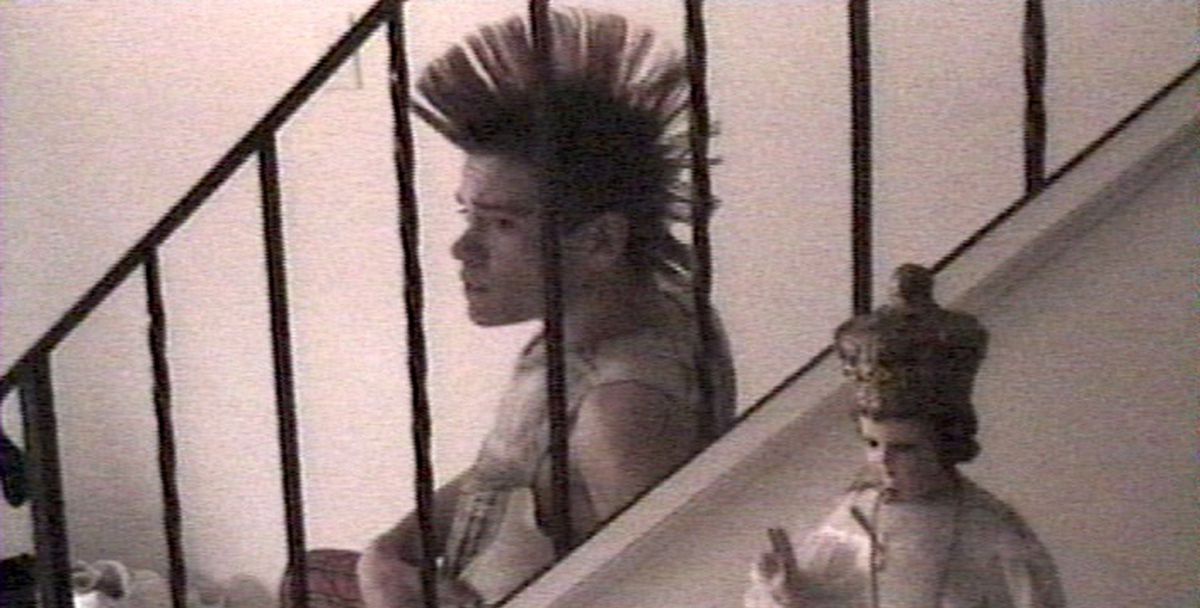 You’re young and you want to get high but you don’t have money for weed or smack. What do you do? Josh Koury’s senior-thesis documentary project Standing By Yourself knows that it’s all about the cough medicine. Robitussin Cold & Flu works best but if you’re strapped for cash any generic brand will do the trick. Either way there’s little to suppress the gag reflex, which means pinching one’s nose and downing a bottle of Snapple can only go so far. Standing By Yourself is quintessential car-wreck verité cinema that traces the lives of several upstate New York teenagers (Koury’s brother Adam, Josh Siegfried and their friends) whose lives threaten to crash and burn with every trip to the local pharmacy. While the film is as seemingly aimless as the lives it documents, Koury delicately uncovers the roots of this all-too-familiar teenage rage. Siegfried requests spending money from his mother and it’s not long before their interaction begins to resemble the kind of parent-child smackdown that fascinatingly teeters on blackmail, shrill manipulation and faux declarations of love. Siegfried stares out of the window of his friend’s car and reacts to the world around him: “I hate this place. Rich fucks!” Koury frighteningly and honestly exposes one teenager’s uncomfortable class resentment and, in turn, his self-inflicted retaliation. The film’s open-ended finale suggests there may be no easy way out.