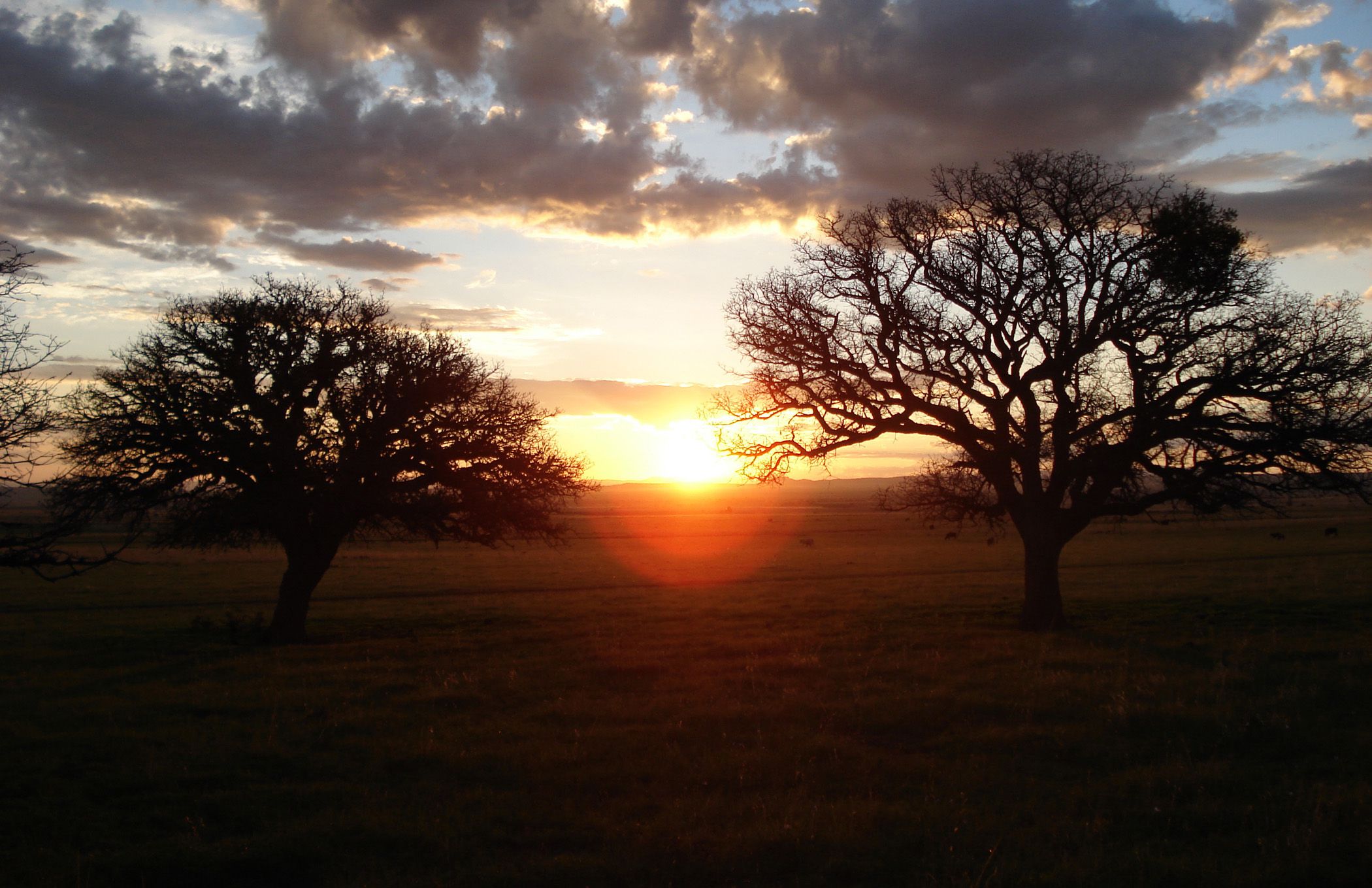 You know the old joke about a Monet looking better from afar? Well, so it is that my favorite shot from Silent Light is a dissolve into a blurry pastoral landscape, reminiscent of one of Monet’s impressionist paintings, but as a pink flower comes slowly into focus, so does Carlos Reygadas’s synthetic take on spiritual struggle. A work of singular cinematographic splendor, Silent Light is also a regression for Reygadas as an artist, theorist, and activist. Essentially a succession of passive, postcard-pretty shots of Chihuahua, Mexico, the film tells the impossibly muted story of a marriage coming undone because of a Mennonite man’s affair with another woman, evincing none of the sexual danger and philosophical and political complexities of Japón and Battle in Heaven.

“The pure feeling of being alive,” someone remarks, as if commenting on the very fiber of the film, whose images are pleasing on a virtuostic level but whose insights are surprisingly flimsy. Reygadas’s camera suggests the center of the universe, around which the world and its people move, but this captive relationship is a calculated one—something of a bone for that “pure” cinema enthusiast Pauline Kael railed against in “Zeitgeist and Poltergeist; Or, Are the Movies Going to Pieces?” It is not uncommon in the film for flies to cling to people’s faces, though none are ever swiped away—either because the Mennonites suffer from the same impaired motor function of Napoleon Dynamite and Nacho Libre’s Mexicans or Reygadas believes that such resistance is emblematic of spiritual poise.

Reygadas, a wonky impressionistic filmmaker, prioritizes aesthetics above social inquiry throughout the film, presenting the lives of his reclusive Mennonite community as something out of the imagination of Grant Wood. The lives of the film’s characters are subordinate to the creative obsessions of the filmmaker, who, like Bruno Dumont, exploits the inexpressiveness of his obviously unprofessional cast, none of whom believably convey even the idea of emotional anguish. The Mennonite children are darling and expressive in their innocence, and a scene set at a bathing pool near the family’s home is a tender and visually kaleidoscopic evocation of family ties, but Reygadas levels with the adults differently. From them, Reygadas demands actual thesping, and they give back nothing but blank expressions and the occasional waterworks. Of course, there’s no reason to think their tears are at all real: Given Reygadas’s propensity for staying in media res, one imagines the film’s prop or makeup person applying drops of saline solution onto the actors’ faces shortly before the director yells—or is it whispers?—“action.”

It’s unfortunate, at once depressing and funny, that the ballsy Battle in Heaven, a tragic story of a kidnapping that cannily zeroes in on the effects a country’s racial and class strife has on the consciousness of a lower-class people, gets called pretentious while this aloof, almost condescending study of emotional crisis and spiritual conviction gets a free pass. I can’t be the only one who thought Johan (Cornelio Wall Fehr), after sleeping with his mistress Marianne (Maria Pankratz), would find his children violated and/or cut to pieces after returning to the van where he inexplicably left them in the care of an American tourist with a taste for effete French musicians. But Silent Light never goes there, and its pretense to politeness is such that leaves fall from the ceiling during lovemaking and a woman transcends into the afterlife in the shape of a moth, amid the glow of a gorgeous sunset—Hallmark-ian evocations of spiritual belief.