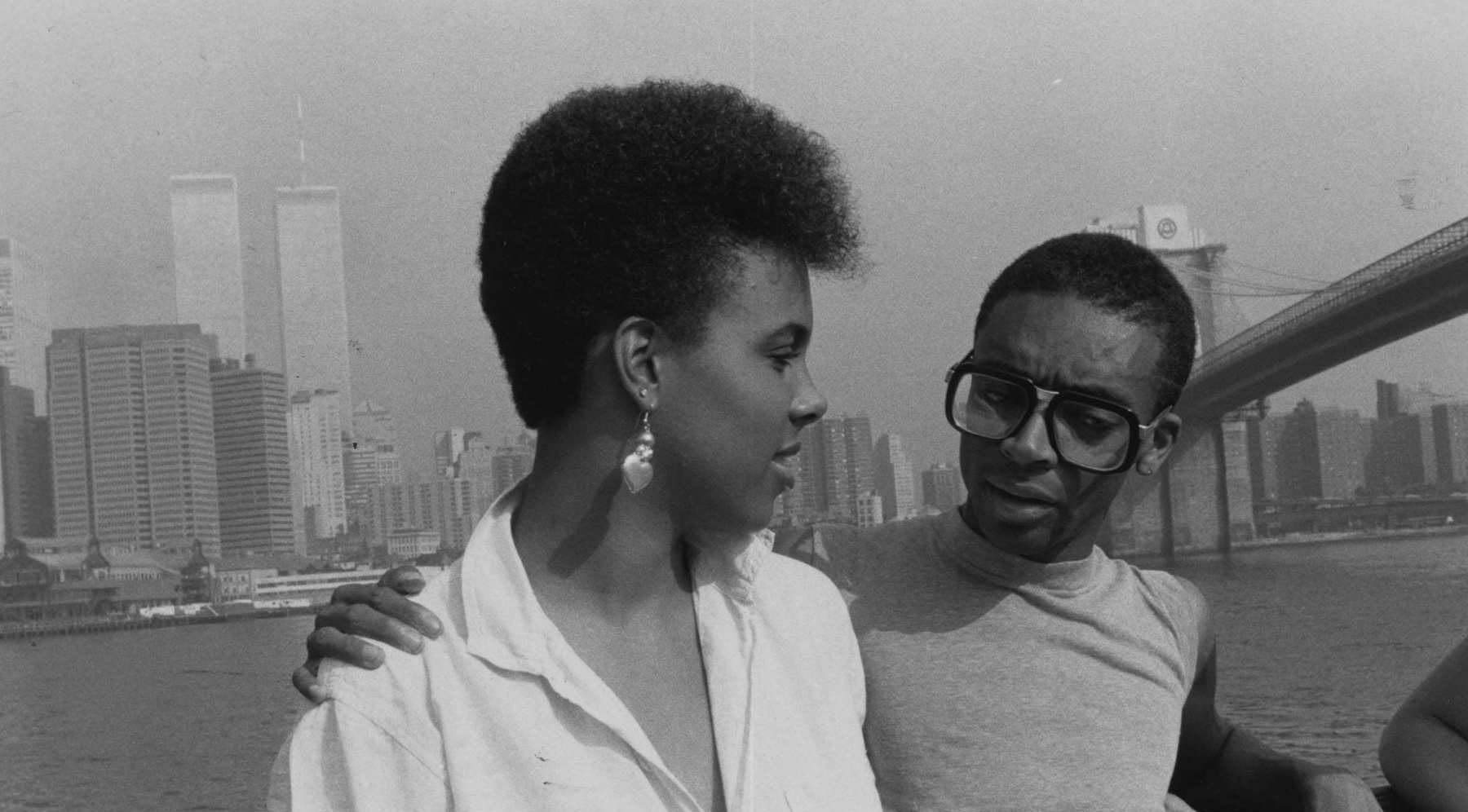 Spike Lee’s first feature-length film was one of the lynchpins of the burgeoning American indie movement of the 1980s, but don’t hold that against it. Unlike the seemingly endless torrent of films tailor-made to cater to specialty divisions, Lee’s early work spoke on behalf of the black experience without just speaking to blacks alone. (Or to the filmmaker alone. Contrast this with She Hate Me, if you dare.) Stylistically, Lee’s work was as cheekily dialectical from the get go as would later be celebrated in his Bed-Stuy/Brecht passion play Do the Right Thing. As in that particular masterpiece, She’s Gotta Have It’s characters talk into the camera, but they do so in service of a Rashomon-tinged postmortem on how an artistic young woman couldn’t make polyamory work in her favor. Nola Darling (Tracy Camilla Johns, in sort of an unlovable, self-absorbed performance) is the independent woman in question, and the entire movie is a multi-P.O.V. flashback to when she spent Thanksgiving time-sharing her vagina between Jaime (Redmond Hicks), a sweet-natured but oppressively traditional-minded monogamist, Greer (John Canada Terrell), a hard-bodied, soft-headed male model on the cusp of taking his bikini briefs onto the cover of GQ, and Mars (the director himself), a runty bicyclist deliveryman who hasn’t delivered a package in two years but knows how to make Nola laugh. Nola acts as though none of the three—to say nothing of her slithering, predatory lesbian friend—are good enough for her exclusivity, but Lee the director certainly stacks the decks in favor of Jaime (at least until a rude character development in the third act puts his gallant image in doubt). The answer seems so clear to everyone but Nola, and just as her suitors’ insistence that she make a choice capitulates to her strident independence, the film’s raucous free form scene sketches and improvisations (and one stylized full-color interlude amid the surrounding black-and-white cinematography) put conventional narrative execution secondary to the characters’ shared sensation. Even if Nola’s urban enclave ends up too close for comfort, Lee’s first film statement conveys the communal experience that would elevate even some of his sketchier efforts like Get On the Bus and 25th Hour.