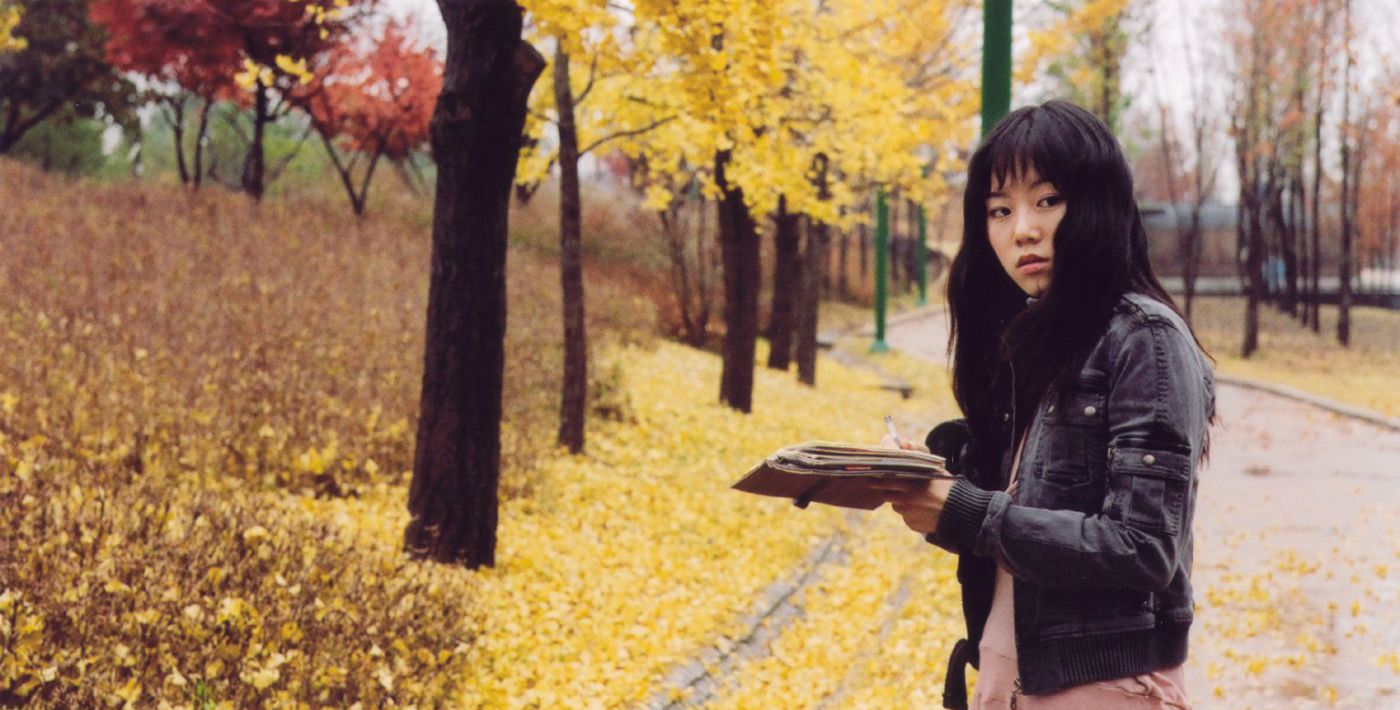 In one of the best SNL skits of all time, Miranda Richardson messes with Mike Myers’s mind after his Dieter character enters an avant-garde dream world. She teases him first as a whore and then as a nun. Finally, and most hysterically, she confronts him as a fusion of the two: a whorenun. In Samaria, a young prostitute commits suicide, forcing her best friend—who is also her pimp, and possibly even her lesbian lover—on an existential journey of sorts. Once perturbed by the smiley Jae-yeong’s (Seo Min-jeong) insistence on forcing personal connections with her johns, Yeo-Jin (Kwak Ji-min) sets out to do right by her dead friend by sleeping with those very same guys and returning the money they paid to sleep with Jae-yeong. But when Yeo-Jin’s police officer father (Lee Uhl) catches her in the act, more than one person has to deal with the film’s Madonna-Whore Complex. After Spring, Summer, Fall, Winter…and Spring, Ki-duk is still very much in Buddhist mode, likening the joy with which the coquettish Jae-yeong gives herself to the men around her to some kind of spiritual enlightenment and invoking Christian unrest in some of the film’s heavy-handed compositions. One could say that Jae-yeong martyrs herself in order to free Yeo-Jin, who in turn has to whore herself to restore serenity to the world. “Am I filthy to you?” says one dude to the perpetually sour-pussed girl. It’s as if Ki-duk himself is trying to say, “No, you are the one that’s filthy Yeo-Jin!” Whether adulterers are jumping off buildings or fathers are teaching their not-so-inexperienced daughters to drive, everything that happens in film serves as a guilt trip or act of conversion. If age ain’t nothing but a number, it’s something that Yeo-Jin’s father has yet to realize. In subjecting the man to his daughter’s whoring, Ki-duk doesn’t exactly set out to bring the two closer (they’re already tight as it is) but to remind the father that his daughter is no longer a child. The director may love women, but his view of them (precious, inquisitive creatures to be coddled by men like tiny China dolls) feels reductive. Samaria—despite its visual beauty and unnerving pacing—isn’t so much morally ambiguous as it is an under-thought formula linking sex, youth, and violence.

Review: Metallica: Some Kind of Monster