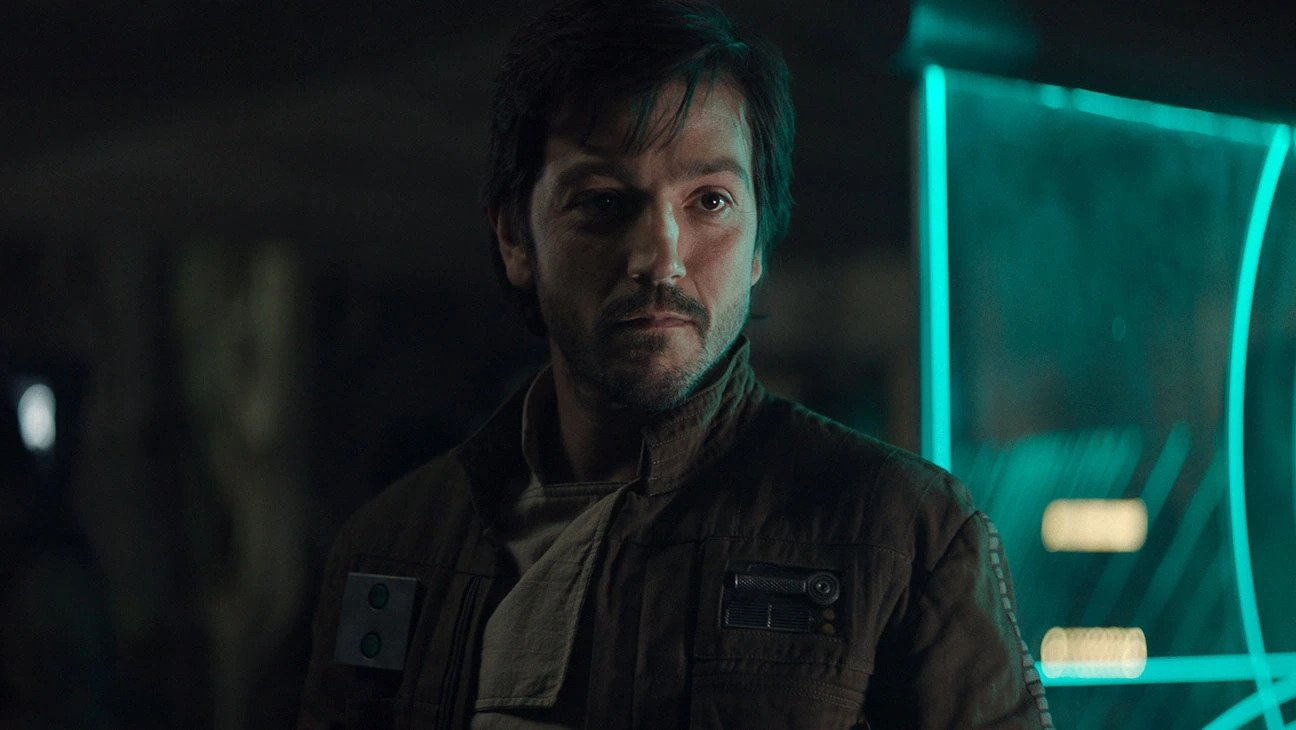 With a year’s distance, it’s easier to recognize—and even appreciate—Star Wars: The Force Awakens for what it is: a concerted effort by Walt Disney Studios to reorient their unwieldy, still fairly recently acquired franchise. Director J.J. Abrams was the right man for that job because his whole brand is about passing off over-meticulous simulation as self-aware homage—and after all, if the new Star Wars trilogy was to include the kind of fetish object he specializes in, its introductory chapter might as well be it.

Until now, there was no real reason to doubt that, say, Rian Johnson might build on the template that was laid out in a workmanlike fashion by Abrams and manage an Empire Strikes Back-level upgrade for his impending Star Wars: Episode VIII. And while that may yet come to pass, the evidence provided by Gareth Edwards’s Rogue One: A Star Wars Story, the first of the series’s “anthology” films, suggests originality may not come easy going forward.

If there was any film in this Star Wars renaissance period with the promise of surviving as its own self-sufficient entertainment, this was it. And that isn’t because the franchise’s name is made subordinate to the rest of the film’s title, or because it has no roman numeral, or even because it doesn’t feature the iconic opening title crawl; it’s because this story of a rebel faction breaking away from the fascism of the Empire and the politicking of the Rebel Alliance locates its power—or its potential for power—in a belief in the action of individuals. Not unlike Edwards’s take on another franchise, 2014’s Godzilla, Rogue One is at its best when it represents a kind of daisy chain of microaggressions from a host of characters working toward a common goal.

There’s a welcome understatement to the way new characters enter mostly through action, minimizing exposition and emphasizing their assigned role within a tight, effective combat unit. Chinese writer-director Jiang Wen and Hong Kong martial artist Donnie Yen cultivate a mercenary-class chemistry as two aging guardians of “the force”; Felicity Jones brings a militant resolve to her role as a non-allied fighter; and a fresh-faced but world-weary Diego Luna, as a morally vexed Alliance lifer, represents perhaps the most openly vulnerable male character in the Star Wars universe. Each character is more interesting for the economy of development that Edwards affords them.

Unfortunately, that impulse would seem at odds with the apparent demands of the director’s corporate overlords: Whatever momentum the new characters’ story has is constantly compromised by prolonged plot detours intent on reintroducing the audience to old places and—in at least one egregious instance—reanimated old faces. This does more than compromise the integrity of Rogue One’s plot; it undercuts its core ethic.

Edwards, conjuring his film more or less entirely from a single phrase excerpted from the opening credits of 1977’s A New Hope (“Rebel spies managed to steal secret plans to the Empire’s ultimate weapon, the Death Star”), tries to frame Rogue One as an act of independence, a story that can stand apart from the franchise’s oppressive mythology in much the same way as its characters choose to work independently from the Alliance to take down the Empire. But the director is left constantly fighting against Rogue One’s built-in contradictions: Composer Michael Giacchino’s score, for instance, starts out straying from John Williams’s iconic theme music, but eventually coalesces around it. And while this narrative purports to be an original story about the struggles of a handful of renegades, the film subjugates that effort with what’s become Disney’s foremost agenda in reviving this franchise: pandering to an audience’s easily stimulated sense of familiarity.

Edwards never stops fighting, right up until an impressively mounted coda that represents all that’s right and wrong with his film in microcosm: a shift in focus to a whole new collection of individual fighters, a veritable passing-of-the-baton for the cause, followed quickly by an obvious and shallow bit of fan service. Rogue One is less the fetish object that The Force Awakens is because it at least has the ambitions to create its own character dynamics and plot routes rather than coast on existing ones. But its worst moments represent the most embarrassing of the franchise, and feel shoe-horned in as a way of working against that individualist vision. Edwards’s film represents a well-meaning but frequently thwarted effort to bring creativity to an increasingly stagnating world. Call it Star Wars: Stand Alone Complex.