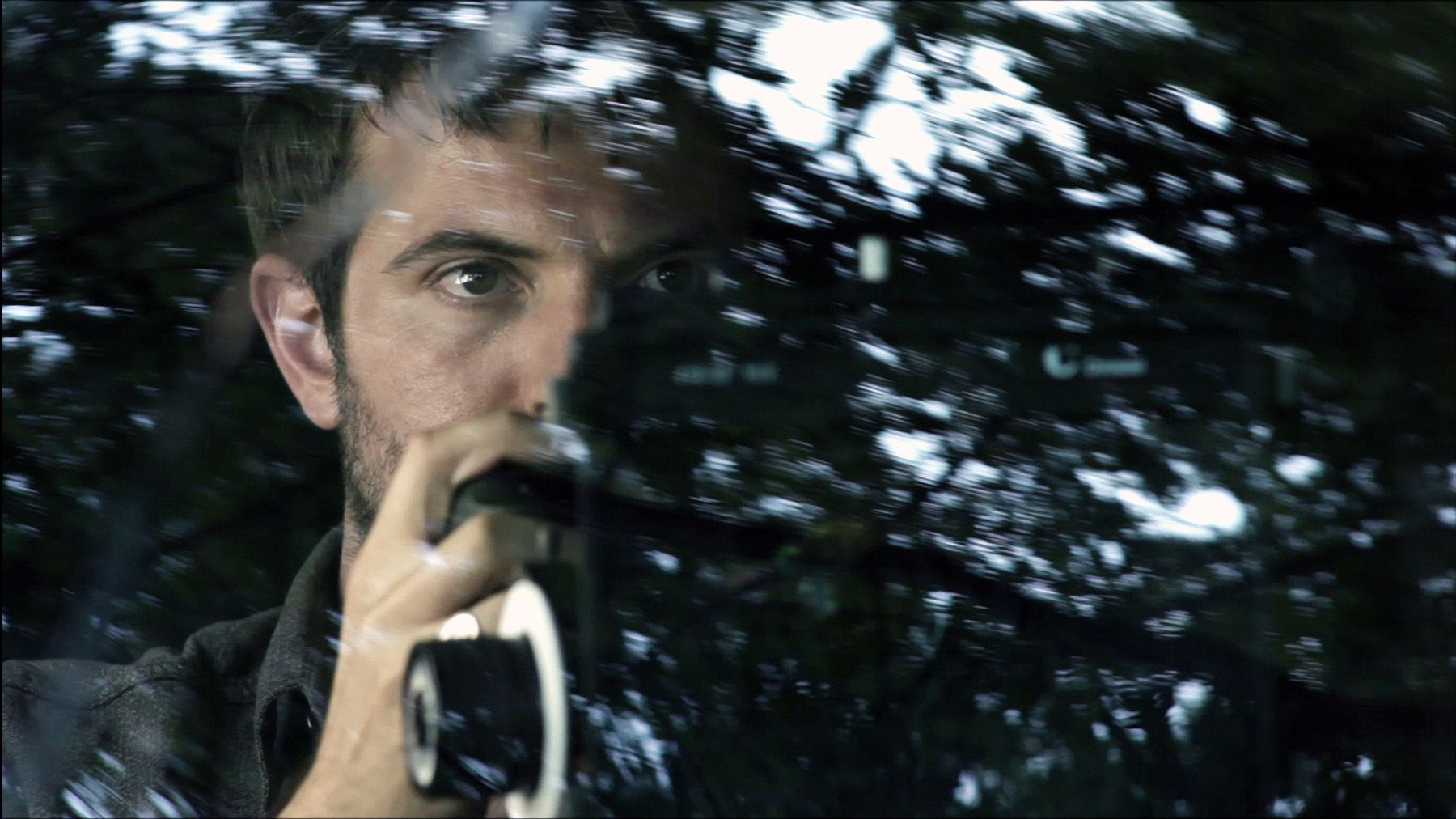 Monte Hellman’s Road to Nowhere is one of those films with several stories-within-stories that could all be true, or false, or some previously unconsidered combination of the two. A filmmaker (Tygh Runyan) has recently directed a film with the titular title that’s based on a tangled true story (within the film) of a financial scheme that ended in a couple of murders, or potentially suicides, depending on what version of the story you believe. Near the opening, a beautiful writer (Dominique Swain) is interviewing the director about some other clearly murky business that transpired over the course of the making of the film—business that, in fact, eerily parallels the true story that inspired the film. The meta mood effectively set, the story then flashes back to the making of the fictional Road to Nowhere, while occasionally returning to the timeline with the writer and the filmmaker, while occasionally allowing for snippets (I think) from the inner film.

Road to Nowhere may sound as if it’s one of those movies where Hollywood is meant to be held under the microscope for its potential exploitation of real-life tragedy for the sake of profit, which, thankfully, it isn’t. Hellman, the legendary director of Two-Lane Blacktop, is actually after more of a Rashomon number in which a shady mystery becomes shadier with every character’s retelling. Road to Nowhere is populated with characters (writers, insurance investigators, corrupt businessman) who try to contextualize a past deed whose truth continues to remain ellusive—and their inability to let go paves the way, of course, for further mishap.

The script is busy and unconvincing, and much of the acting is lousy, but there are haunting touches. Hellman’s characteristically languorous staging lends the film a mystery and occasional poignancy that probably wasn’t on the page, particularly in respect to the first and last scenes, which achieve the creepily erotic, obsessive tone that’s clearly intended. Shannyn Sossamon, who plays both the ill-fated woman at the center of the mystery as well as the actress playing said ill-fated woman, is an alluring agent of preoccupation that quietly dodges a number of the conventions of the unknowable sex object. Sossamon projects a vulnerability that sticks with you, and she has a number of instances of touching emotional discombobulation. She gives this cluttered puzzle-box its fragmented soul.