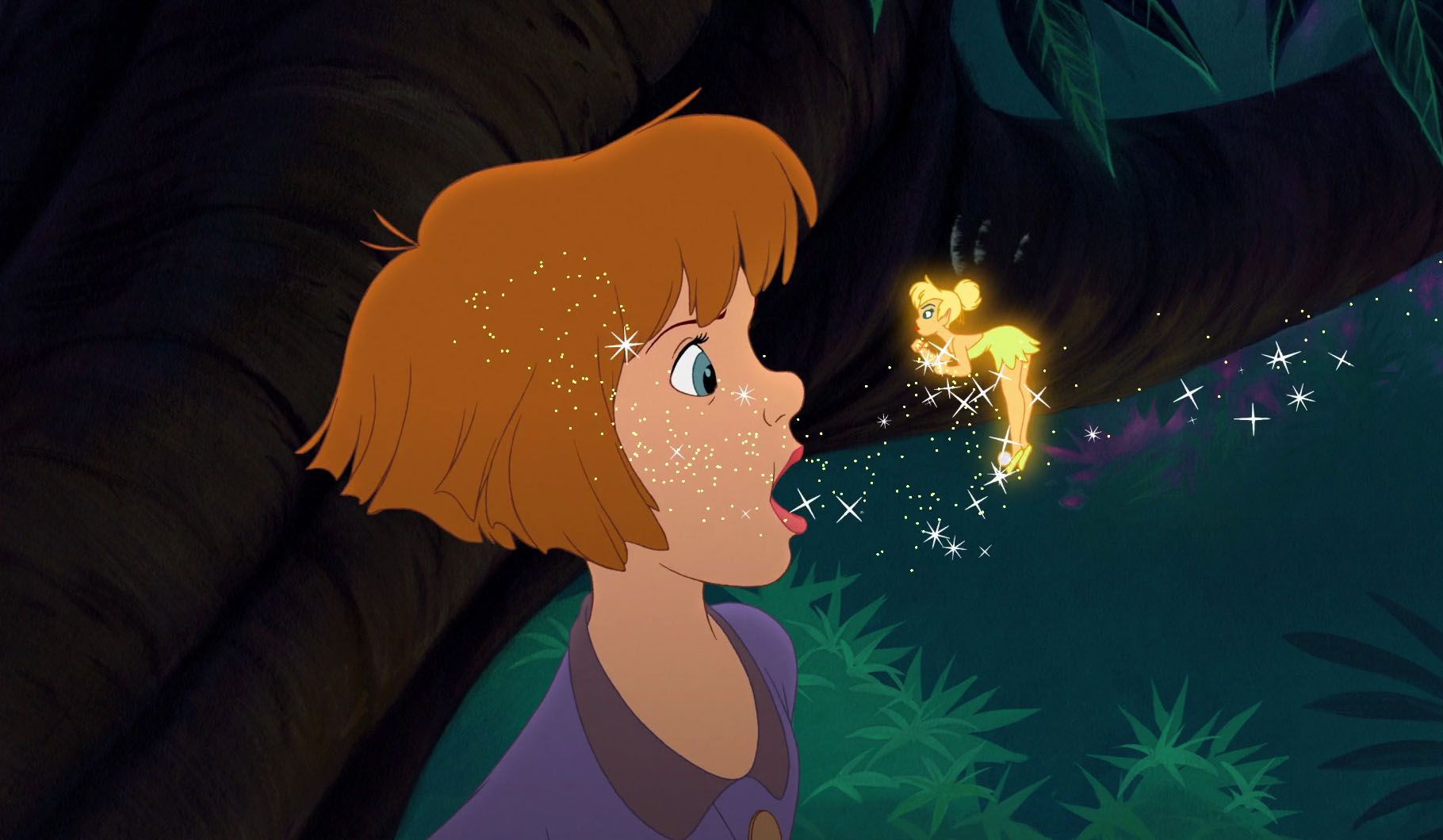 No, there was no need to return to Never Land. This is just Disney trying to pull the wool over our eyes, except this time they’ve brought their straight-to-video sequel to the big screen. Years after her first trip to Peter Pan’s celestial wonderland, Wendy finds herself domesticated in war-torn England. Bombs have made a realist out of daughter Jane, who calls mum’s recollections of Never Land “pixie-dust poppycock.” This uneven remake of Disney’s classic Peter Pan tries desperately to recreate the original’s old-fashioned Technicolor glory but instead resembles one of those awful new Bugs Bunny cartoons Warner Bros. tries to hawk on ABC’s Saturday morning line-up. Jane makes her way to Never Land and rubs shoulders with a treasure-hunting Captain Hook along the way. Once Tinkerbell loses her glow, Jane learns the true meaning of having faith, trust and a little bit of pixi-dust. Return to Never Land is as spiritless as the ridiculous Jonatha Brooke pop songs that heavy-handedly compliment Jane’s mopings. The film’s background animation is so flat you’d swear Disney’s animators were using a blue screen. Millenium Peter Pan is a cocky playboy, Tinkerbell a jealous hussy and the Lost Boys nothing more than spitting rugrats. Return to Never Land’s England scenes are genuinely touching, especially when an older Wendy threatens to get in on the action. How worried is Disney about this redundant, low-grade throwaway? Return to Never Land is preceded by the 1948 short Pluto’s Fledgling. It’s the company’s desperate grab for classicism.