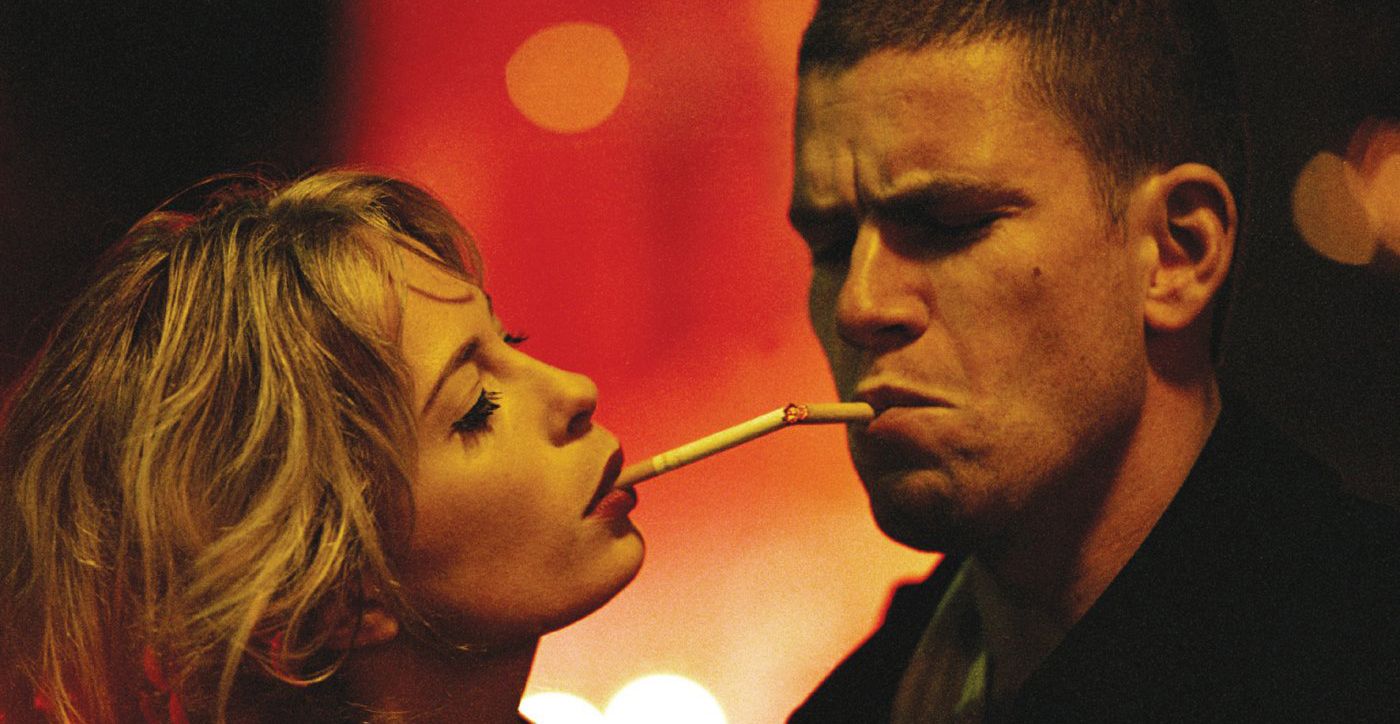 Winner of the Camera d’Or at last year’s Cannes, Christopher Boe’s visually intoxicating Reconstruction has been inexplicably compared to Mulholland Drive because of its perplexing narrative. But those who know that Luis Buñuel came before David Lynch will likely find That Obscure Object of Desire a more apt point of reference.

Boe’s strange reconstruction of a love quadrangle suggests at times an episode of Unsolved Mysteries as directed by Jean-Luc Godard. Indeed, like In Praise of Love, Reconstruction is no walk in the park. The narrator, August Holm (Krister Henriksson), is both the author of the film and a participant in the story, his omniscient gaze suggested by unnerving spycam shots you’d expect to see in a film by Tony Scott. If love is in the eye of the beholder, so is perspective.

Alex (a wonderful Nikolaj Lie Kaas) is going out with Simone (Maria Bonnevie), but when he meets Aimee (also played by Bonnevie), his love for the latter seemingly tears a hole into the fabric of time and space: His apartment ceases to exist, as does his closest friendships. Aptly, then, the film’s chill-out visual palette is impossible to pin down—a crucial love scene plays out as a riveting video installation but the movie proper looks like a crummy home video—and Boe generates considerable heat from the haunting shifts in mood and point of view.

Boe firmly believes that aesthetics supercedes everything else, and while there’s no denying the seductiveness of his experimental image-play, the narrative itself is nothing but a pompous Rorschach test of mostly unanswerable metaphysical-isms. Boe is certainly someone to watch, but he fails to locate that most elusive of obscure objects: a heart.

Review: Orwell Rolls in His Grave