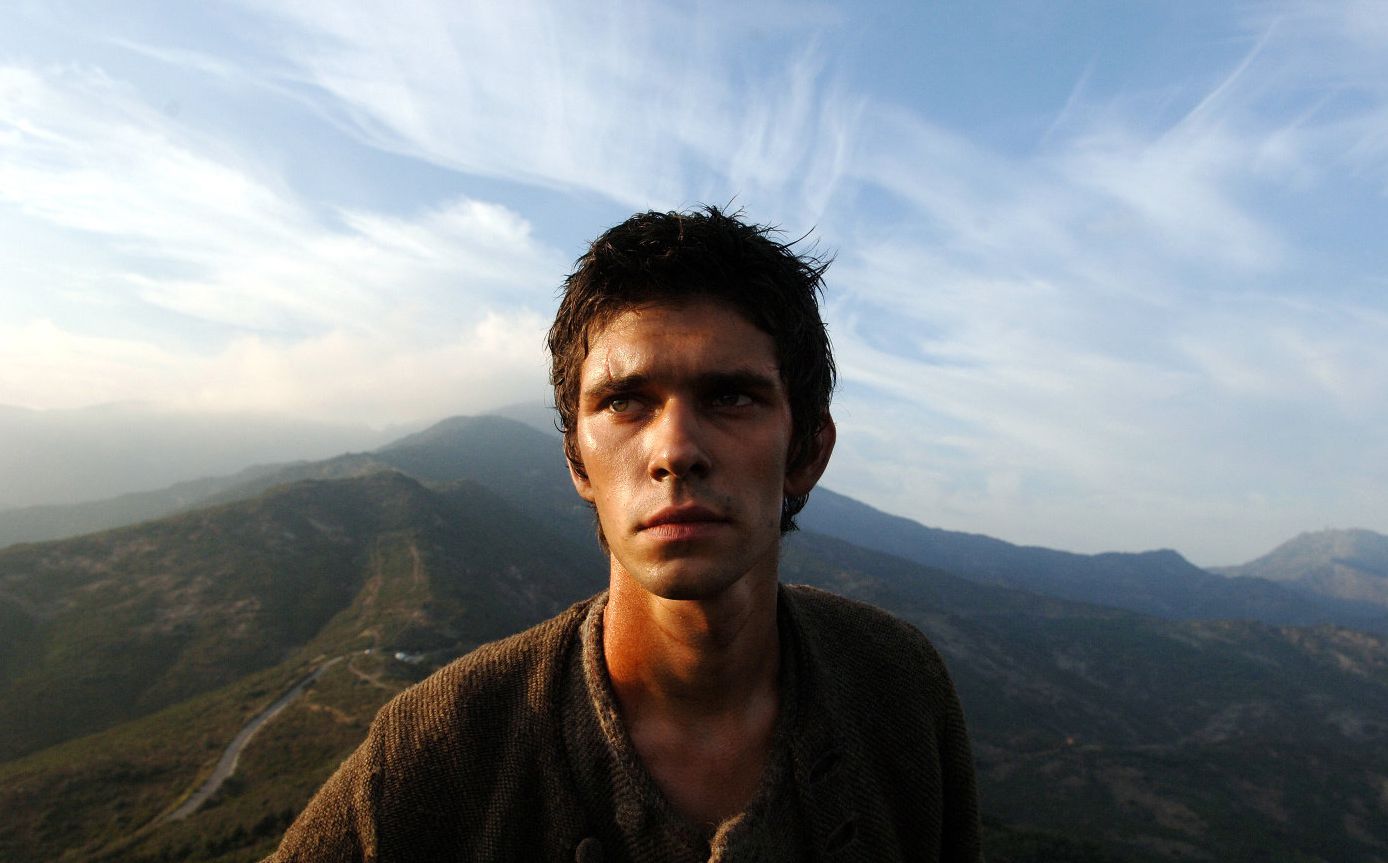 Tom Tykwer’s Perfume stinks. Adapted from the popular German novel by Patrick Süskind, this fanatical CGI porn in the tradition of Brotherhood of the Wolf begins, like The Texas Chainsaw Massacre: The Beginning, with an abattoir birth. A woman drops to the floor at a fish market, squeezing out a newborn and leaving it to cruelly gasp for breath amid an ungodly mess of rot and rats. Baby Jean-Baptiste Grenouille inhales the odors that linger in the air, developing a profound sense of smell that will become his life’s albatross. Grown up, Jean-Baptiste (Ben Whishaw) is way cuter than Leatherface but he’s nowhere near as deep. Texas’s famous chainsaw killer hacks human flesh both as a means of redirecting a slaughterhouse’s mode of production and vengeance against the beauty denied to him by his lineage. Though Jean-Baptiste’s passion for scents is also rooted in a mix of nature and nurture, his fetish is just an excuse for Tykwer to wallow in harlequin muck—sometimes thrilling but mostly tacky.

Sent to an orphanage and then sold into slavery, the rail-thin Jean-Baptiste will help has-been perfume maker Giuseppe Baldini (Dustin Hoffman, just short of embarrassing) develop scents to entice Paris’s ghoulish bourgeois, but the ambitious young man is soon driven to capture the essence of all things—first glass and stone, then a cat, and, finally, women. Blasé about character, the film never attempts to give the impression that Jean-Baptiste may be tortured by the fact that the smells of his birth nulled his own unique odor, and Tykwer, his screenplay, and John Hurt’s unfortunate narration (Dogville anyone?) together fail to complicate (and make emotional) the full scope of the man’s ostensible asexuality. Is the pathology of this Smelling Tom so simple that he sets off to the city of Grass, where he collects the scent of many women in order to devise the greatest perfume in the world, because he has no odor of his own?

Perfume is many things, among them compromised. As it builds to one of the craziest climaxes the movies have ever seen (rife with close-ups of lesbian hanky-panky but, gutlessly, none of the man-on-man sort), it becomes scarily clear that Tykwer’s filmmaking adopts the narcissism and misogyny and none of the romance that would appear to motivate Jean-Baptiste’s girl-hunting (“love” is what the final scene dubiously and laughably calls the feeling the man’s super concoction affects). That Jean-Baptiste takes to women so strongly would suggest that he has some sort of sex drive, but in failing to show Whishaw’s cock during a crucial scene, does Tykwer, in pandering to the censors, also mean to imply that the perpetually sweaty Jean-Baptiste is either a eunuch or has never taken a whiff of his own spunk? In short, an unlikely story.

5 for the Day: Fight Scenes