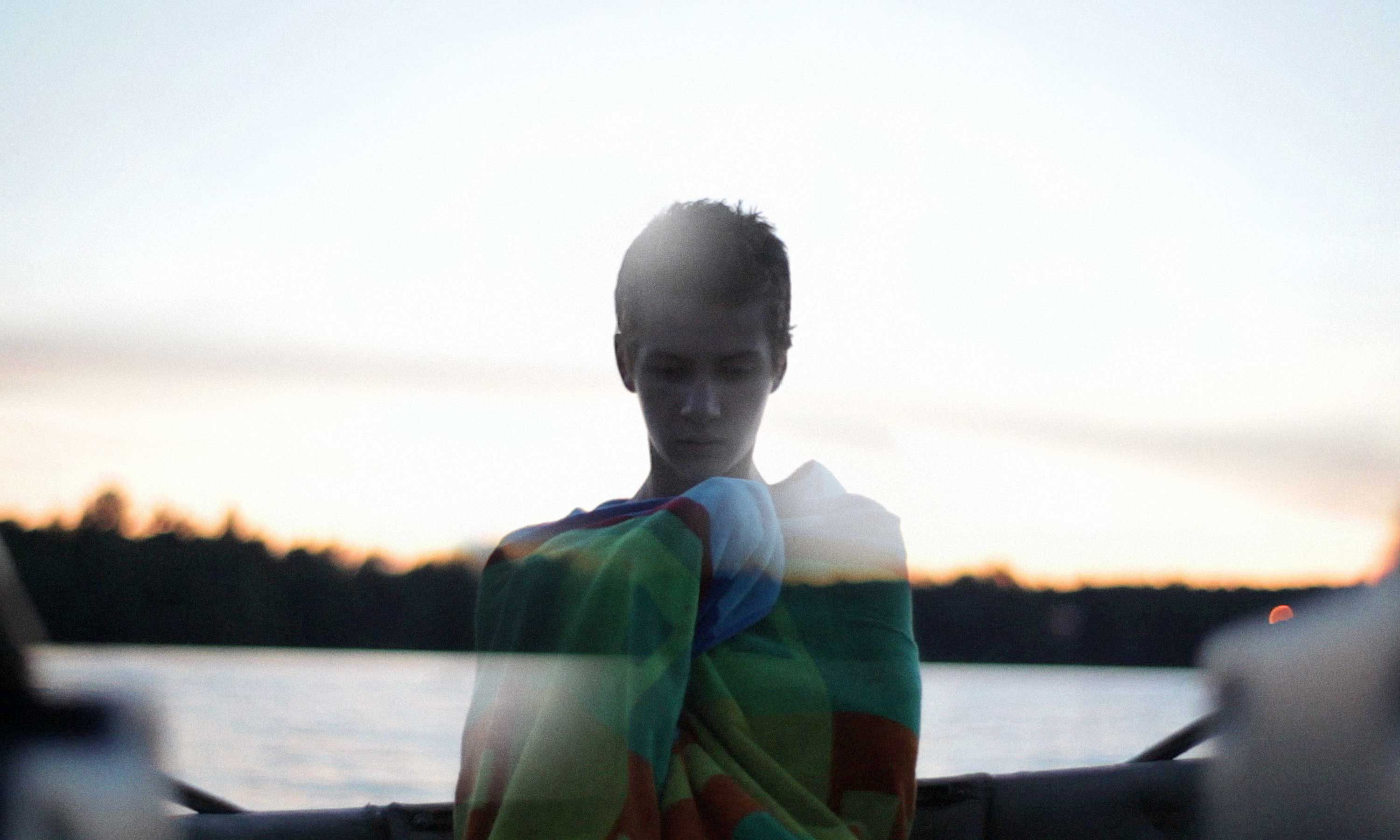 Tim Sutton’s Pavilion is, at least in part, a film of comfortable silences, its characters often wordlessly passing their time while the casual sounds of the world (the squeak of rocking chairs, the anonymous drone of a distant highway) buffer their shared glances and silent habits with something like incidental punctuation. Sutton’s style has been compared to that of a number of similarly expressive indie filmmakers (the writer-director himself describes the first half of Pavilion as Todd Hayne’s Safe on quaaludes), but it’d be unfair to put their names in the same sentence without acknowledging Sutton’s own unique flair for capturing the quiet desperation and simple pleasures of youth. Here, Sutton exhibits an instinctively natural sleight of hand, his fly-on-the-wall approach to conveying mood and story (aided by an excellent nonprofessional cast) frequently suggesting a low-key documentary in which the subjects have been caught at their most uninhibited, and in which the most mundane of moments (the expert rolling of a joint, an impromptu swim at dusk) carry with them an archetypal baggage that’s only occasionally overshadowed by its obvious artistic ambitions. George Washington this isn’t, but there’s enough heft here that the comparison can be tastefully made.

Max (Max Schaffer) is a typically aimless 15-year-old living with his mother in upper-state New York, his days consumed by swimming, hiking, and biking with friends, including the lovely Addie (Addie Bartlet), about whom he frequently daydreams. These factors seem so blissful that it’s quietly enraging when Max leaves to live with his father in suburban Arizona (seemingly for no other reason than to spend time with him, despite the fact that the apparent ex-hippie is rarely around once Max moves in with him), wallowing for days in their hotel room of residence before lurking out to the unknown world around him. With his new friends, Max transforms the concrete space around him into something more archaic and relaxing; back in New York, things progress more or less uninterrupted. The narrative wavers between Max’s new life and the daily horseplay of friends back East (and, eventually, his new friends in Arizona, after he’s moved once again), concerned less with individual characters and lives than it is with observing trends and the larger experience of adolescence. The awkward and inarticulate emotions of growing up are lent quixotic vivacity courtesy of the film’s ravishing unspoken rhythms, elegant long takes, and Sam Prekoo’s infrequent, affecting score.