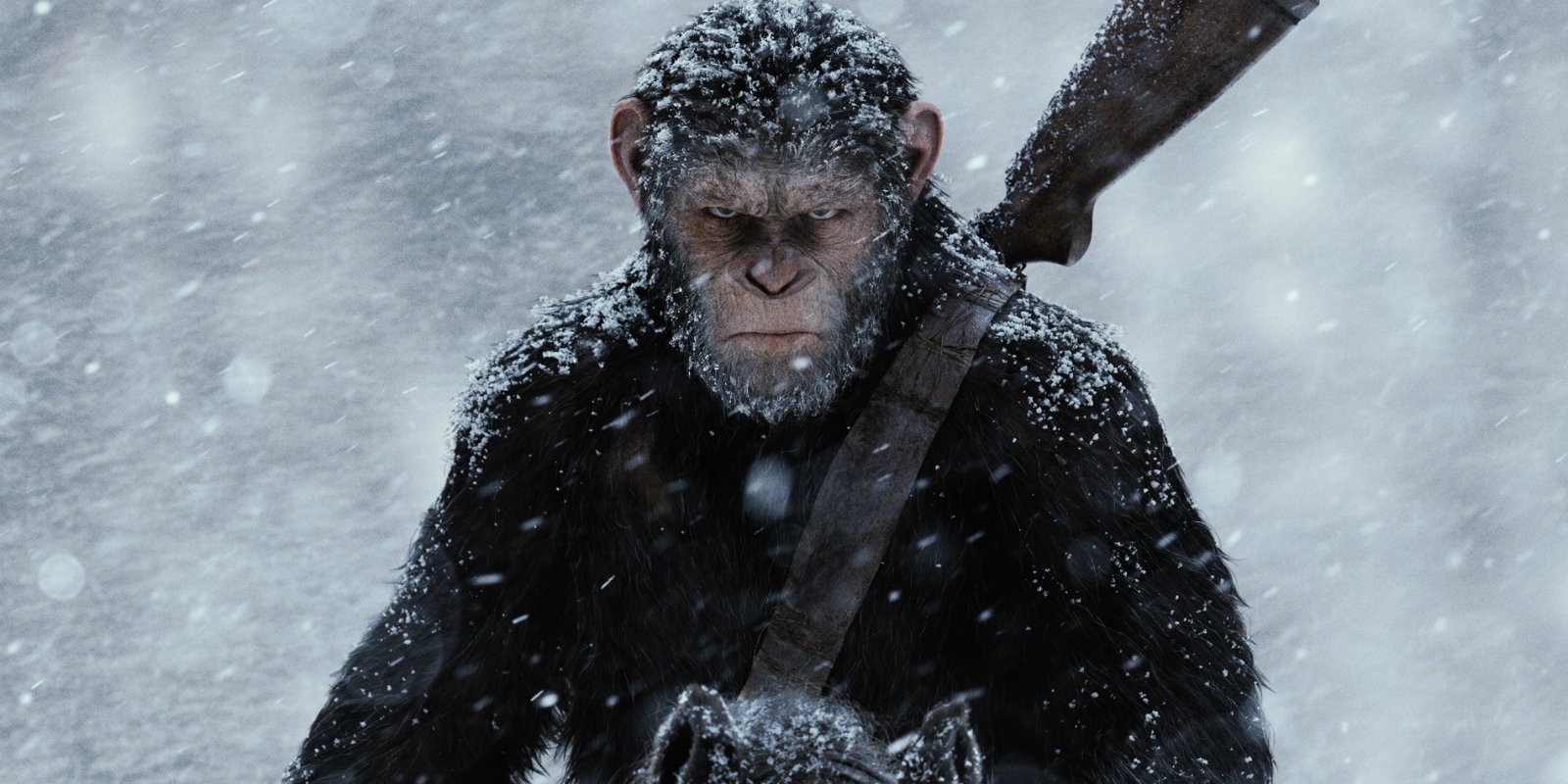 Will Win: War for the Planet of the Apes

Should Win: War for the Planet of the Apes