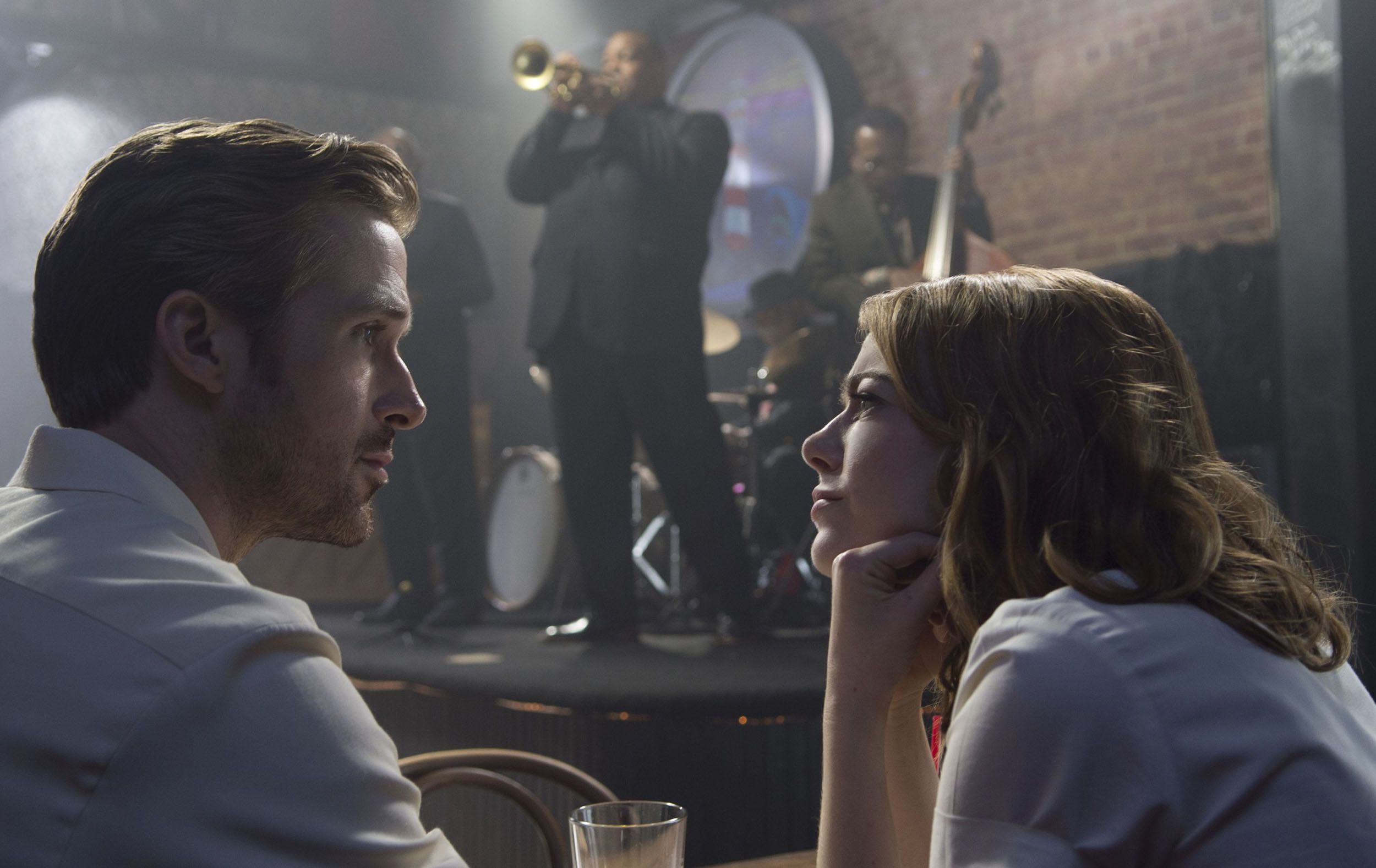 No film has reached the current record for most Academy Awards won (11, at least for the next nine days) without also taking this award. Ben-Hur, Titanic, and The Lord of the Rings: The Return of the King all won it. And La La Land will win it. Even if the film weren’t part of the sort of Oscar tsunami we haven’t really seen much of in the last few decades, Andy Nelson, Ai-Ling Lee, and Steve A. Morrow could’ve begun memorizing their acceptance speech the moment the nominations were announced. The category is littered with nominations for, as Ed quoted me as saying, “I gotta watch this now?!” movies both somehow inexplicably respectable (Hacksaw Ridge) and not (Template One: A Star Wars Simulacrum and 13 Hours: The Amount of Time Trump Voters Spent Typing the Word ‘E-Mails’ in Comment Sections Every Day in 2016). And, as we’ve correctly argued time and time again, musicals have a gam up in sound mixing, even when the musicals take such perpendicular form as in Ray or Whiplash. Only if voters start feeling a tinge of buyer’s remorse this far down the ballot does Arrival have an outside chance, but we’d sooner expect real-life space squids to squirt us with circular Sanskrit.