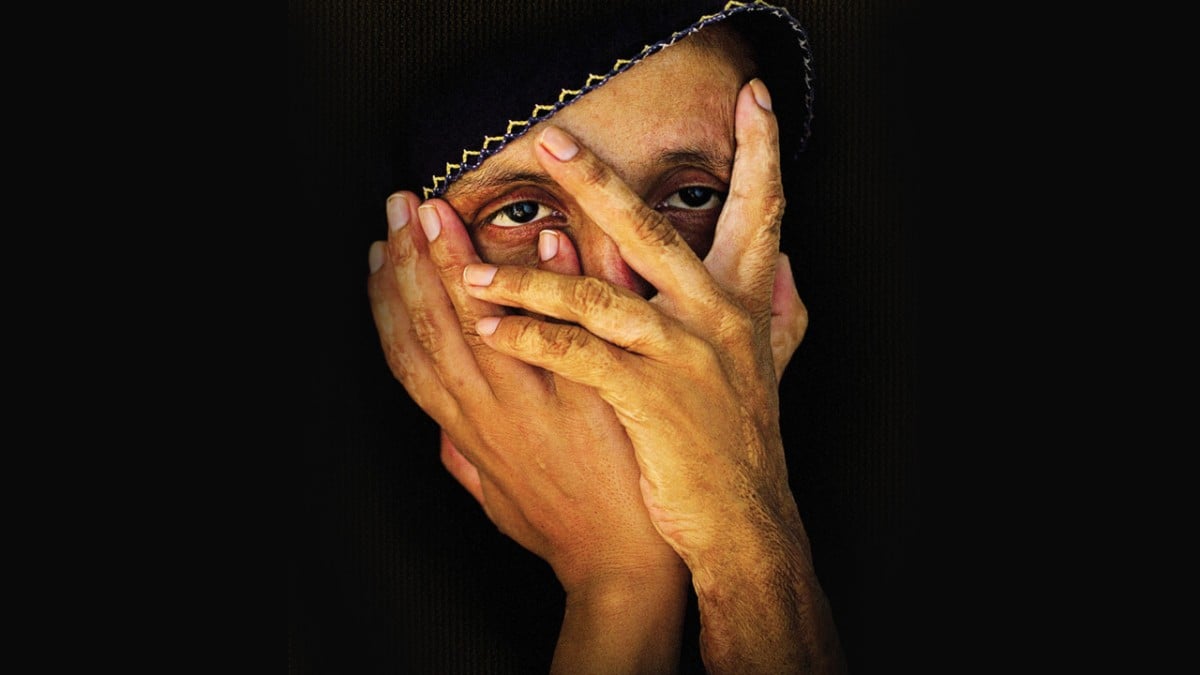 We’re not exactly batting a thousand in this category, but we’re pretty sure we got this year’s winner pegged. Stupidly, we placed our bets the last two years on wrenching docs—one about the aftermath of the massive earthquake that rocked the central region of China, the other about a female soldier’s post-traumatic stress disorder—only to see the voters indulge other fetishes. So, if topicality isn’t exactly an asset for a film nominated in this category, we can safely rule out Gail Dolgin and Robin Fryday’s warmhearted but mundane The Barber of Birmingham: Foot Soldier of the Civil Rights Movement, about a now-deceased activist who looks back on the early days of the movement in the days leading up to Barack Obama’s victory in the 2008 election. Yes, the 2008 election, which, at least for AMPAS members with proven short-attention spans, probably now feels as old as the silent-film era.

By that logic we may also nix this year’s Poster Girl, James Spione’s Incident in Baghdad, which features at its center Ethan McCord, a solider involved in the tragic airstrike that was stunningly leaked to the world in grainy black-and-white video by WikiLeaks in April 2010. The most flippant and unfocused of the five nominated docs, Incident in Baghdad shocks you with images from the attack in New Baghdad that left over a dozen innocent people, including children, dead or horribly injured before focusing on McCord’s rage against America’s military might. Docs concerning horrifying things happening to children typically do well in this category, but they’re not exactly the focus of this film, which practically screams for feature-length elaboration. One image may linger in the voters’ minds: a graphic match between McCord carrying an injured child following the airstrike and the soldier horsing around with his daughter back in the States. The Academy has a history of rewarding films depicting problems “over there” happening to people “over here,” but this contrived and horribly tacky cut may rightfully rub even the most easily manipulated the wrong way.

Two years ago AMPAS passed on China’s Unnatural Disaster: The Tears of Sichuan Province, and this year they’ll likely give the cold shoulder to Kira Carstensen and Lucy Walker’s The Tsunami and the Cherry Blossom, about survivors of the 2011 T?hoku earthquake and tsunami as they prepare for the beginning of the cherry blossom season. Not unlike Walker’s Oscar-nonimated Waste Land in its contemplation of hope rising from chaos, this is the most poetic and distinctively made nominee in this category, two attributes that didn’t exactly do much for Rabbit à la Berlin back in 2009.

God Is the Bigger Elvis’s subject matter may seem frivolous when compared to that of its competitors, though it may benefit from telling the most “unknown” story, of how Hollywood actress Dolores Hart, whose screen debut was in the 1957 Elvis Presley movie Loving You, abandoned her successful career at the age of 23 to become a Benedictine nun. Idiosyncratic as Rebecca Cammisa’s doc, like its subjects, may be, you have to imagine that a sizable portion of this category’s voting bloc will see Hart’s journey from stardom to nunhood not as an enlightenment but a fate worse than a day without Botox.

Which leaves the spoils to go to Sharmeen Obaid Chinoy and Daniel Junge’s HBO-backed Saving Face, about a London-based Pakistani plastic surgeon, Muhammad Jawad, who performs reconstructive surgery in Pakistan on survivors of acid violence. “This is terrorism!” is how one woman describes the horrifyingly systematic abuse the country’s men commit against their women. If this is a race between, as Eric puts it, “landscapes ravaged by earthquakes and human faces that look like they’ve been ravaged by earthquakes,” we know which direction the Academy will sway given their almost pathological obsession with rewarding documentaries about disease and disfigurement, from King Gimp and Chernobyl Heart to Smile Pinki and Music for Prudence.

Could Win: The Tsunami and the Cherry Blossom

Should Win: The Tsunami and the Cherry Blossom