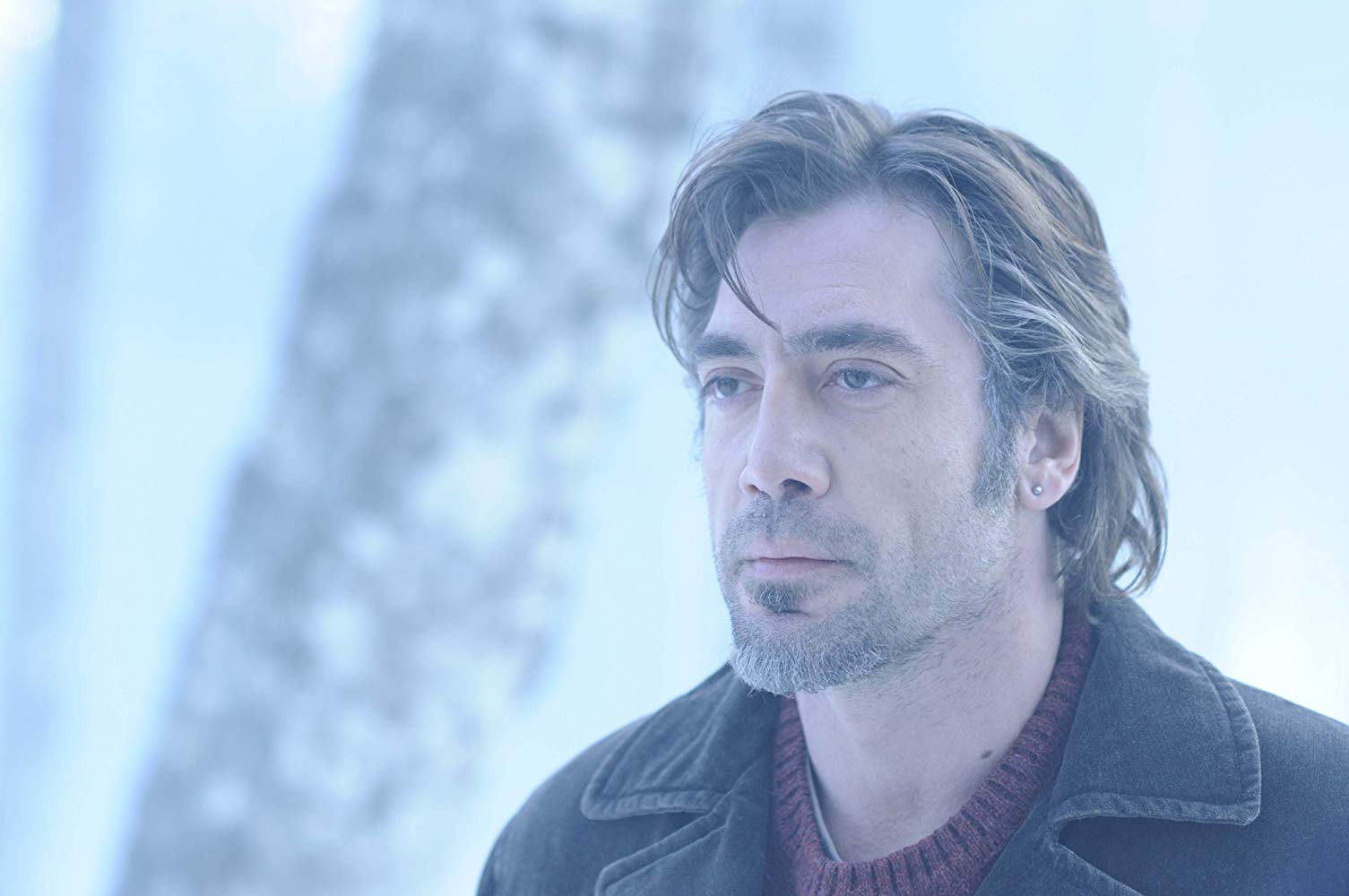 The second I heard Scott Foundas splooge over David Fincher’s The Social Network prior to the film’s New York Film Festival premiere for representing our cyber-obsessed times as importantly as All the President’s Men captured its own eight-track era, I knew we had our Best Picture Oscar winner. Even then, it didn’t seem like its star, a young Jewish kid who stammered his way memorably, if unimaginatively, through a handful of high-profile indies since 1999, would make it into the Best Actor horse race, even if the actor had finally, and scarily, succeeded in articulating on screen the sort of personal neuroses that might actually be attributed to someone other than himself. Flash forward four months and Jesse Eisenberg is the only actor standing in the way of Colin Firth’s regal march toward Oscar victory—and by standing in the way I mean the shadow cast by the topmost curl on Eisenberg’s head.

Once a frontrunner for the prize, another young’n, James Franco, will easily nab a nomination even though the once-explosive buzz surrounding Danny Boyle’s 127 Hours has been all but extinguished in recent months. And for a film that is actually as good as its lead actor’s performance, last year’s Lifetime Achievement Winner Best Actor honoree Jeff Bridges would have likely turned up here even if True Grit hadn’t become such an unexpected success for the Coen brothers. One has to wonder, though: If the Dude somehow manages to miss out on a nomination, will Firth’s fan club call it poetic justice? Either way, you know Bridges probably wouldn’t give a fuck—which is exactly why we need him on Oscar night.

We’re not even going to make a case for Mark Wahlberg for the elusive fifth spot, because despite his surprise Golden Globe nomination, most precursors have made clear their preference for The Fighter’s more showboating performances. So, who gets in: Robert Duvall, our greatest living actor, for a mediocre, SAG-nominated turn in a bad movie no one saw; Ryan Gosling, who walks and talks like he thinks he’s our greatest living actor, for an excellent, if at times self-consciously method, Golden Globe-nominated performance in a controversial, vividly angsty feature-length TV ad; or Javier Bardem, who would blush at being called our greatest living actor, for a fine, BAFTA-nominated, Cannes-anointed performance in Alejandro González Iñárritu’s adaptation of this year’s United Colors of Benetton catalogue? I could spend a week coming up with a complex mathematical equation that takes into account these actors’ future and present legends, the quality and success of their respective films, the size of their heads, and how much they’re liked by their peers and they would still come out even…so, we’re picking this one out of a hat, folks.