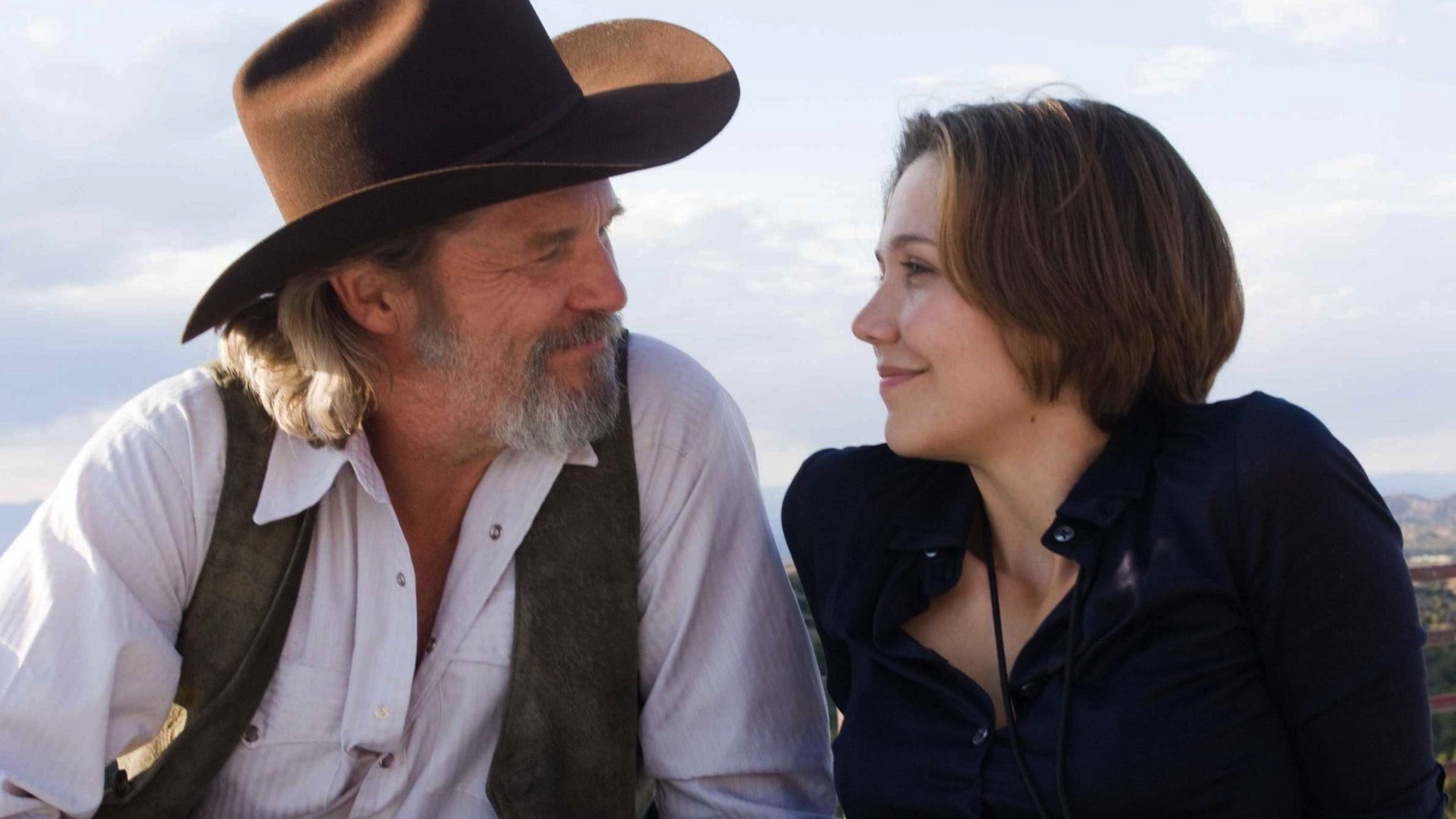 The big story here isn’t which of the nominees will win, but rather show producer Adam Shankman’s apparently Board of Directors-blessed mission to make over the Oscarcast as the biggest goddamned episode of Glee you’ve ever seen. Which, in a nutshell, means cutting live performances for the five song nominees even as you hire a cadre of hip-hop So You Think You Can Dance-ers to, apparently, stomp the yard in tribute to the career of the late John Hughes. I don’t necessarily question his judgment (the sheer accumulation of time the collected performances typically eat up dwarfs every other category), but I can’t help but note the irony that this year’s crop represents one of the most musical theater geek-friendly batch of tunes in years. Did Shankman not recognize the potential to get his Allan Carr on to the “Pah-ree, Pah-ree!” strains of the chanson from Paris 36? Did he think viewers wouldn’t sit still for the granddaughters of the Folies Bergeres swinging their tassels in Jack Nicholson’s face? Is it entirely possible that even someone with as much self-evident bad taste as Shankman recognizes those two nominations for Disney’s attempt to return to the glory days of Ashman-Menken are just wasted space, that no matter how many policy changes the music branch makes, they will never stop nominating songs even Taylor Swift would reject? Maybe he just recognizes that the only nominee that even matters this year is the one he can’t quite figure out how to choreograph breakers around.