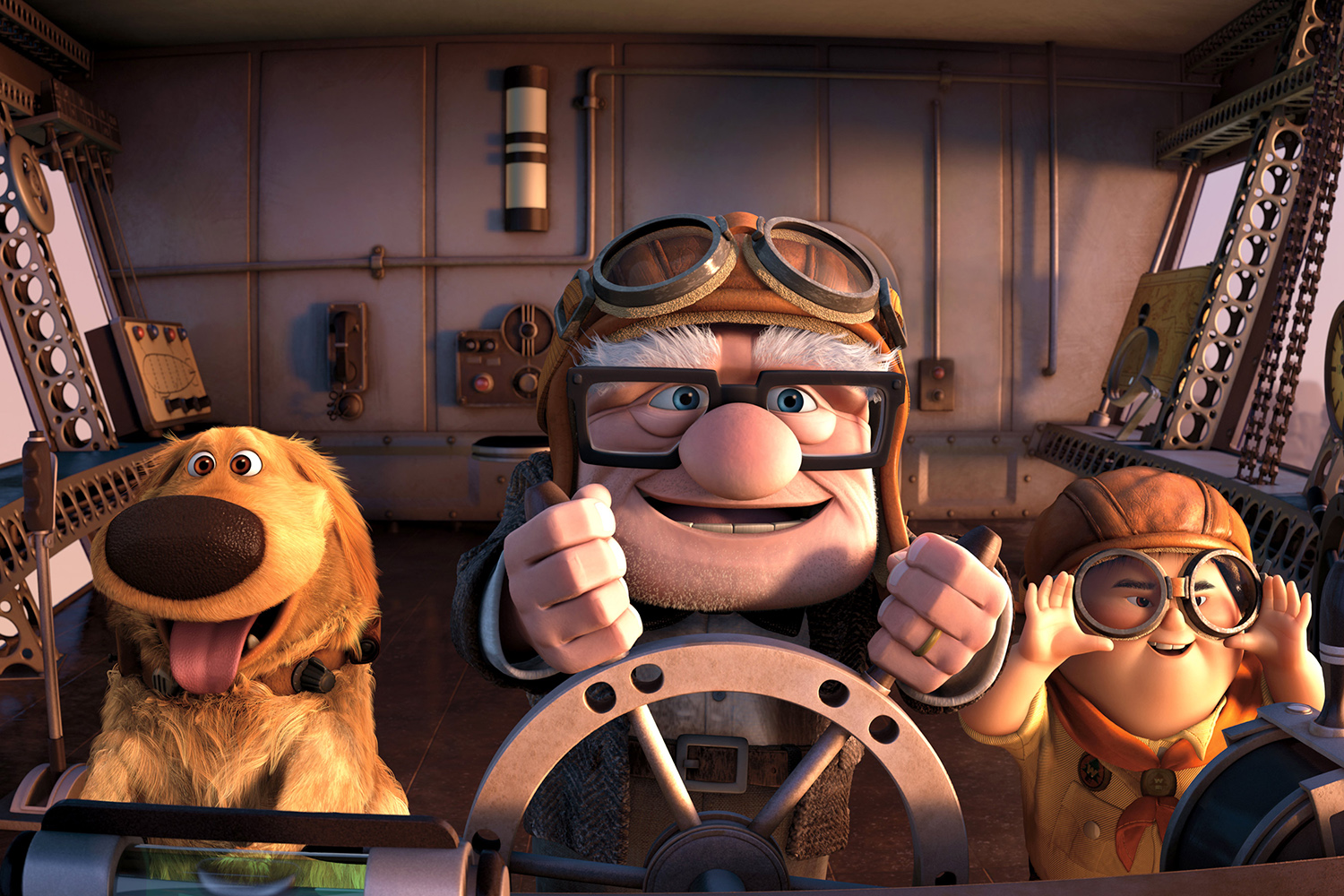 We can—and will—begrudge AMPAS for their selections in several many categories this year, but we have to cut the 200-some-odd members of the Academy’s music branch a break here for coming up with an unusually solid batch of nominees; even the weakest of the bunch, James Horner’s predictable but atmospheric score for Avatar, doesn’t stir our bile beyond a simmer. It’s difficult to say what was more surprising, the welcomed acknowledgement of Hans Zimmer’s seductive gypsy jamboree for Sherlock Holmes or the inclusion of Marco Beltrami and Buck Sanders’s menacingly evocative score for The Hurt Locker (proof that support for the film is more widespread than any of us could have hoped), but it’s safe to say that these works, given that few expected either one to make the cut (which is to say nothing of their avant-garde flourishes), are long shots for sure. Ditto the score for Fantastic Mr. Fox, which further demonstrates the great Alexandre Desplat’s range, effervescence, and humor as a composer, as in the fine “Just Another Dead Rat in a Garbage Pail (Behind a Chinese Restaurant),” which suggests that he and Beltrami and Sanders share more than a few influences. Horner, who won an Oscar long ago for Titanic, will no doubt get an overwhelming number of knee-jerk votes, but it seems unwise to bet against Michael Giacchino’s score for Up. Already a winner of a Golden Globe and a Grammy, this singularly lovely score boasts the most instantly recognizable music in the category, which is almost always enough to tip the scales in any film’s favor.