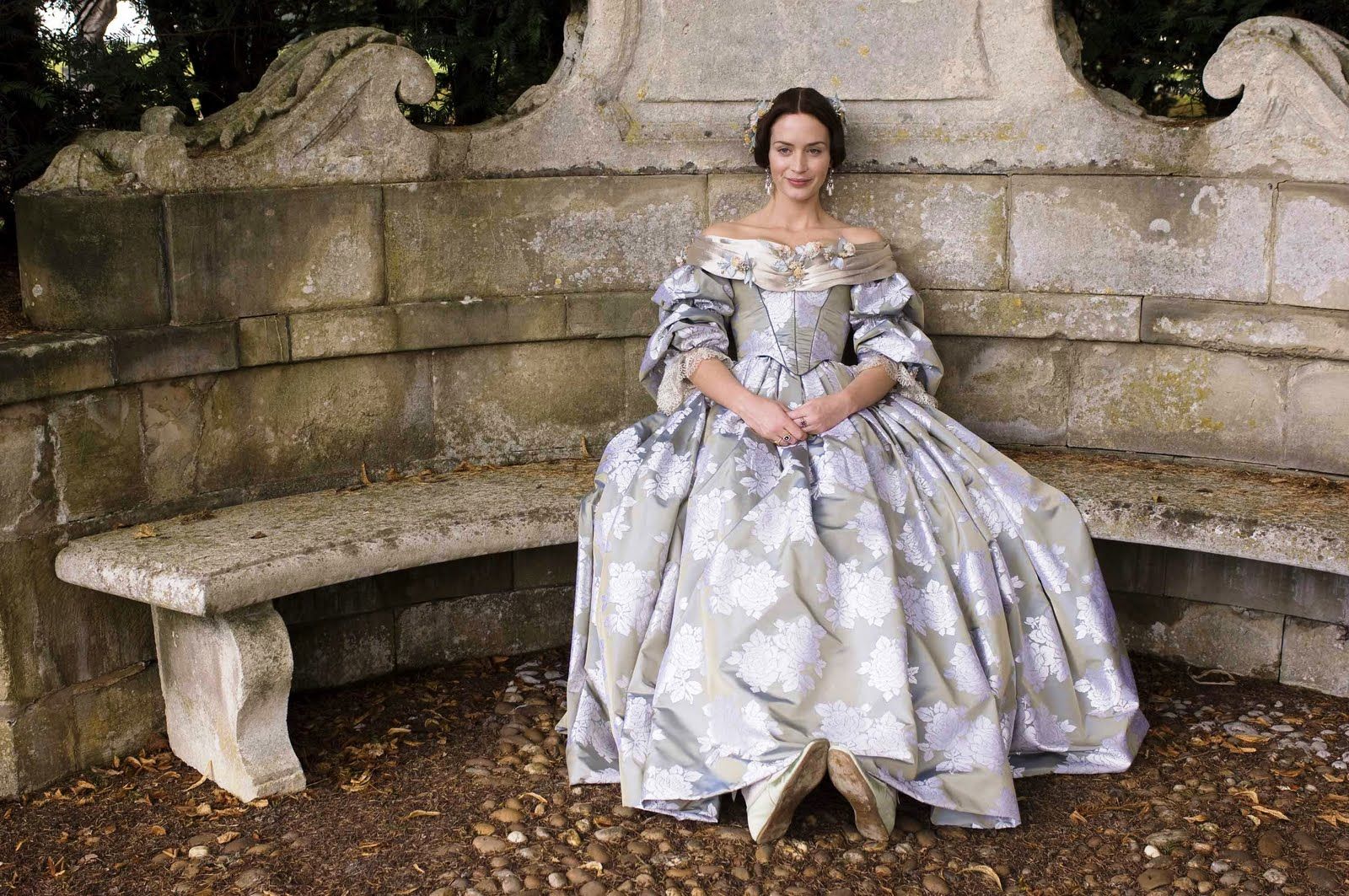 We don’t have to wait for the Costume Designers Guild to pass judgment, as we’re sticking to our frilliest-always-wins guns, a lesson that was confirmed for us when we stupidly opted for Atonement over Elizabeth: The Golden Age two years ago, feeling that the Best Picture nominee—and its presumably iconic green dress—had an edge over the film even its lead star seemed embarrassed to be a part of. In terms of story-serving excellence, Bright Star reigns supreme here, but AMPAS members only vote with their eyes in this category, so the Jane Campion film’s garbs will likely to be seen as drab and depressing. Coco Before Chanel, though it’s about a pioneering fashion designer, will be viewed the same, at least by those who couldn’t—and understandably so—get past the early part of this blasé film’s chronicling of Coco Chanel’s youth as a peasant. And with no amount of still-lingering sympathy over Heath Ledger’s death bound to translate into votes for The Imaginarium of Doctor Parnassus’s wild fashions, this remains a showdown between two giants of the costume-designing field: Colleen Atwood and Sandy Powell. Atwood’s two Oscars were for Rob Marshall films, so a win for Nine seems almost fitting, but Nine enters the Oscar horse race with less traction than the infinitely more execrable Memoirs of a Geisha. That leaves The Young Victoria, an epic banality no one should be subjected to even once, but after giving my screener copy another whirl, it was difficult not be wowed by Powell’s work, which rivals Monique Prudhomme’s costumes for Imaginarium in opulence and verve. That a vote for Young Victoria also represents a vote for Emily Blunt, who probably lost her spot in the Best Actress race to Helen Mirren by a hair, makes a win for the film all the more likely.

Will Win: The Young Victoria