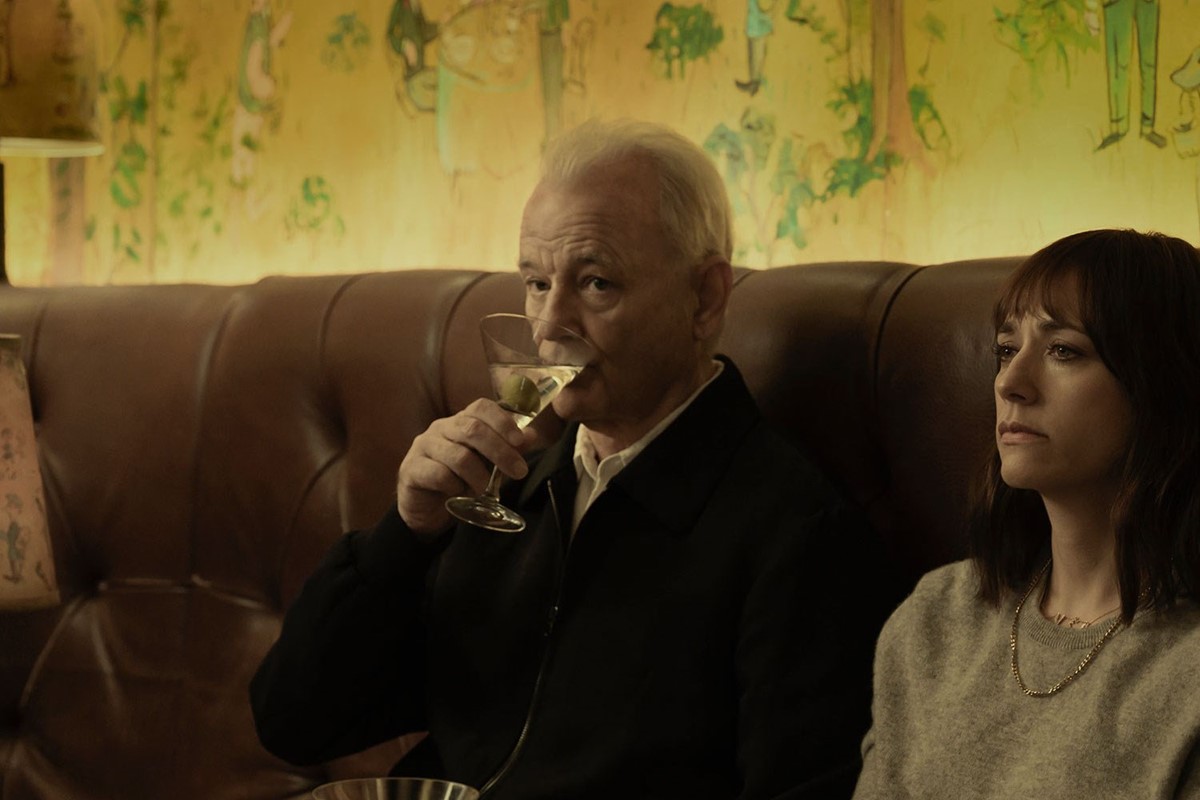 Sofia Coppola’s follow-up to her 2017 remake of The Beguiled reunites the Oscar-winning filmmaker with Bill Murray, star of her breakout Lost and Translation and the 2015 Netflix movie A Very Murray Christmas. On the Rocks stars the iconic comedian as Felix, the playboy father of a young mother, Laura (Rashida Jones), whose sudden uncertainty about her marriage drives them on a journey through New York City and a number of wild encounters marked by much generational clashing.

Today, A24 released the trailer for On the Rocks, which the studio touts as Coppola’s exuberant love letter to New York (hence Phoenix’s “Identical” on the soundtrack), and “a funny celebration of the complications that bind modern families even as they tie us in crazy knots.” The film also stars Marlon Wayans, Jessica Henwick, and Jenny Slate.

See below for the trailer below:

On the Rocks arrives in theaters and Apple TV+ this October.

Review: Words on Bathroom Walls Gives Schizophrenia the YA Treatment