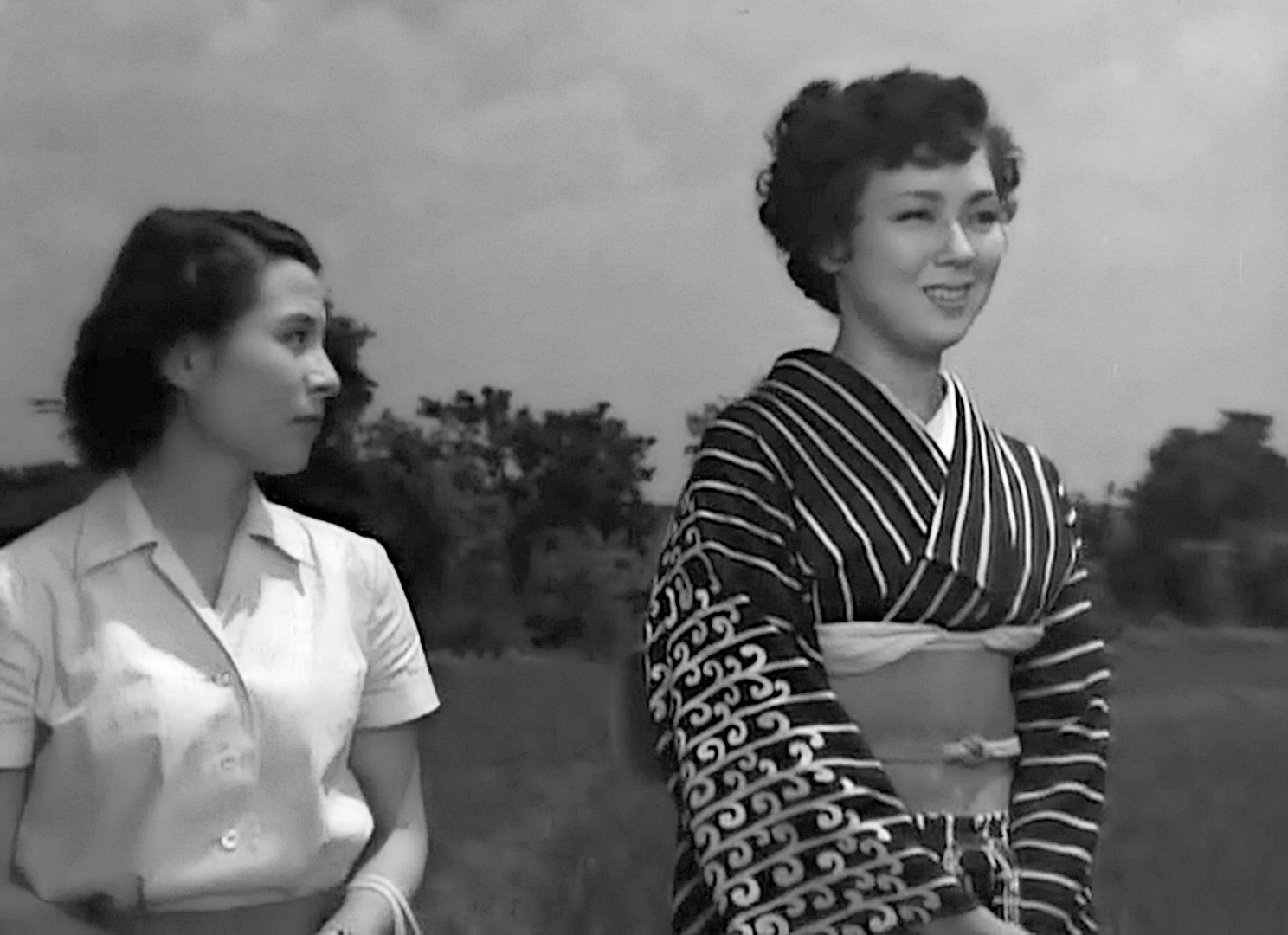 In Older Brother, Younger Sister, director Mikio Naruse’s adaptation of an oft-filmed popular novel by Saisei Murô, the eldest daughter (Machiko Kyô) of a rural family comes home pregnant, testing some already tenuous family bonds. Naruse shows his considerable skill at portraying household dynamics, filming Kyô in relaxed and/or reclining positions (indicative of her character’s exhaustively maintained independence) that are then intruded upon by her ill-tempered older brother (Masayuki Mori), whose initially comic, brute-force presence grows increasingly menacing and treacherous as the film progresses. Among the stand-out sequences: an illuminative interlude by a river where several hundred townspeople let loose a flurry of small model boats carrying candles and a bittersweet scene where Kyô and her bookish younger sister return home, after some world-wearying big city experiences, along literally divergent country roads that eventually intersect.

Review: Get Rich or Die Tryin’