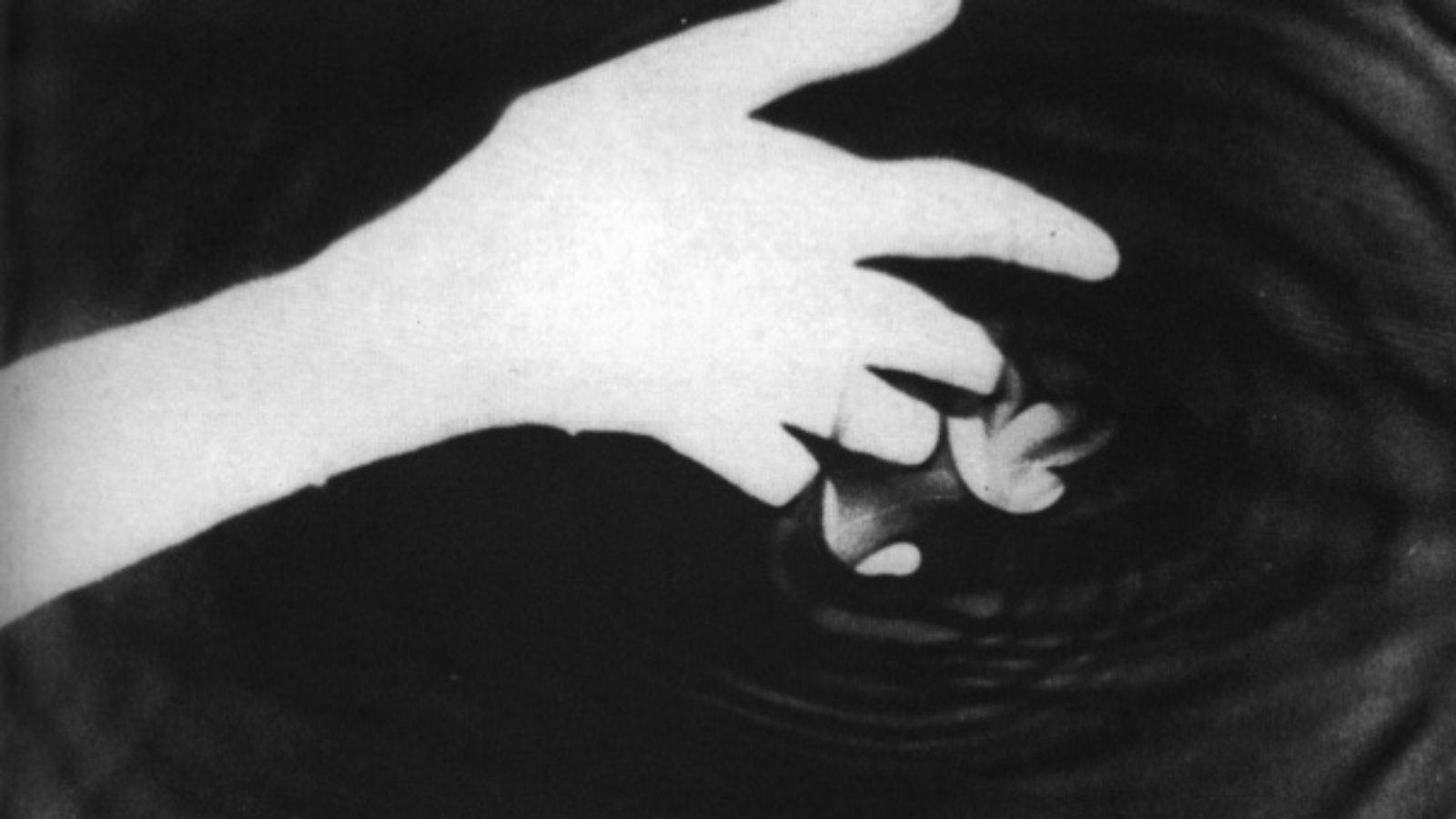 When American film director and curator Bruce Checefsky decided to teach Pharmacy, an early 1930s film by Polish avant-garde artists Franciszka and Stefan Themerson, he faced a dilemma: The film didn’t exist, as it hadn’t survived World War II. It’s the story of more than a few early Polish films, at times documented only by critics. As Checefsky told the audience at the New York Jewish Film Festival, he’d seen the Themersons’ other work in Poland, along with a few stills from the black-and-white Pharmacy, a work whose demise he didn’t guess at the time.

The Themersons have been compared to artists László Moholy-Nagy and Man Ray. They were visual artists more than filmmakers: Franciszka Themerson was a painter, illustrator, and set designer, and both published artist books. Like Ray’s, their work at times evoked the glamorous world of fashion, or even served it directly, as in the playful Moment Musical. The 1933 short was a commercial commissioned to advertise jewelry, but the Themersons’ approach is typical of their late-modernist exuberance. In the film, pearls and beads prance against a dark background as abstracted forms. They have little affinity to pearls as commodity that adorn a woman’s neck and signal social status. Bracelets look like gyrating orbits, or like bouncing neurons, or streaming blood cells. The general sense is of an activated space, far from static beauty or harmony, a whimsical abstraction rather than an idealization.

There’s another layer to Moment Musical: Like Pharmacy, its original no longer exists. What Checefsky has done with the two films—both screened at Walter Reade Theater—was to reinvent them. Reinvent, or reimagine being the operative words rather than reconstructed. Though Checefsky was aided by Stefan Themerson’s notes, and by sketches that showed the set for Pharmacy, to divine the originals would have been impossible, or presumptuous. What Checefsky offers instead is far more experimental, engaging with the ideas of play, or the modes of production, rather than a faithful copy.

Pharmacy seems itself to have been a wondrous experiment: Fascinated by the properties of light, the Themersons placed surgical instruments on a glass table and shot light on them from above, filming from below. The result is a play of shadow and radiance, reveling in the light’s ability to stretch and to alter familiar shapes, rendering them new and strange. And it’s this moment of wonder, of the modernists’ fascination with experimentation, staking out new ground, mixed with the crudeness of the early film technology, that Checefsky has managed to convey. He shot both works on old film and used an old wood French camera for Pharmacy, allowing for imperfections and scratches. And while Moment Musical and Pharmacy may not astound today with their technical daring as they would have in the 1930s, they pulse with joyful inventiveness.

Of the Themersons’ work that has survived in the original, three were shown at the festival, with 1937’s The Adventures of a Good Citizen being most complete and memorable. This early masterpiece has influenced many Polish filmmakers, notably Roman Polanski’s famous student short Two Men and a Wardrobe. In The Adventures of a Good Citizen, which the Themersons titled “an irrational humoresque,” two men carry a wardrobe from an apartment into the street. What looks at first like a portrait of a bustling city recalling Dziga Vertov, or Sergei Eisenstein’s rhythmic Odessa Steps sequence from Battleship Potemkin, soon turns grotesque: After a third man walks onto tramway tracks and appears to steal the wardrobe, he carries it backward into the woods. In an idyllic scene, the wardrobe’s mirror reflects nature in an evocative, romantic fashion, clashing with the earlier urban landscape. This scene is spliced with marching protesters whose placards declare: “Down with Walking Backwards! We Shall All Walk Forward.” As in Two Men and a Wardrobe, there’s no single dominant metaphor, but the tone is clearly sardonic: a juxtaposition of irrationality, play and happenstance, against the rationality, order and uniformity that at the time were being imposed by socialist realism.

Responding to the double billing of the original and the reimagined works, one might ask why Checefsky risked engaging works that no longer existed. The question boils down to what is “authentic” in the work—what violation, or transgression, may have been committed against the original. When asked about it during the Q&A, Checefsky responded, “I tend to reactivate the past,” adding that he was interested in “narratives found and invented.” But what’s found, what’s there, is of course also partly invented, as Themersons’ slippery, tongue-in-cheek The Adventures of a Good Citizen reminds us: We read into it with the benefit of hindsight, knowing the horrors that first the war and then communism would impose on the Themersons’ native Poland, not the least of it, the Holocaust and the legacy of anti-Semitism. But the film’s mystery, the unpredictability of its images, also resists such facile interpretation. In its ending, the vengeful marching crowd peers fascinated inside the wardrobe, discovers it empty but for a single man’s suit, and marches through the wardrobe’s hollow to the other side. The bizarre, delightful scene seems to remind us that any one lens may be too narrow to read a work whose vagaries are so rich. And the very last words of one of the character’s, “Ladies and Gentlemen, you must learn your metaphors,” rings like a challenge to interpretation.

The Films of Franciszka and Stefan Themerson screened at Film Society of Lincoln Center on January 20 as part the New York Jewish Film Festival.