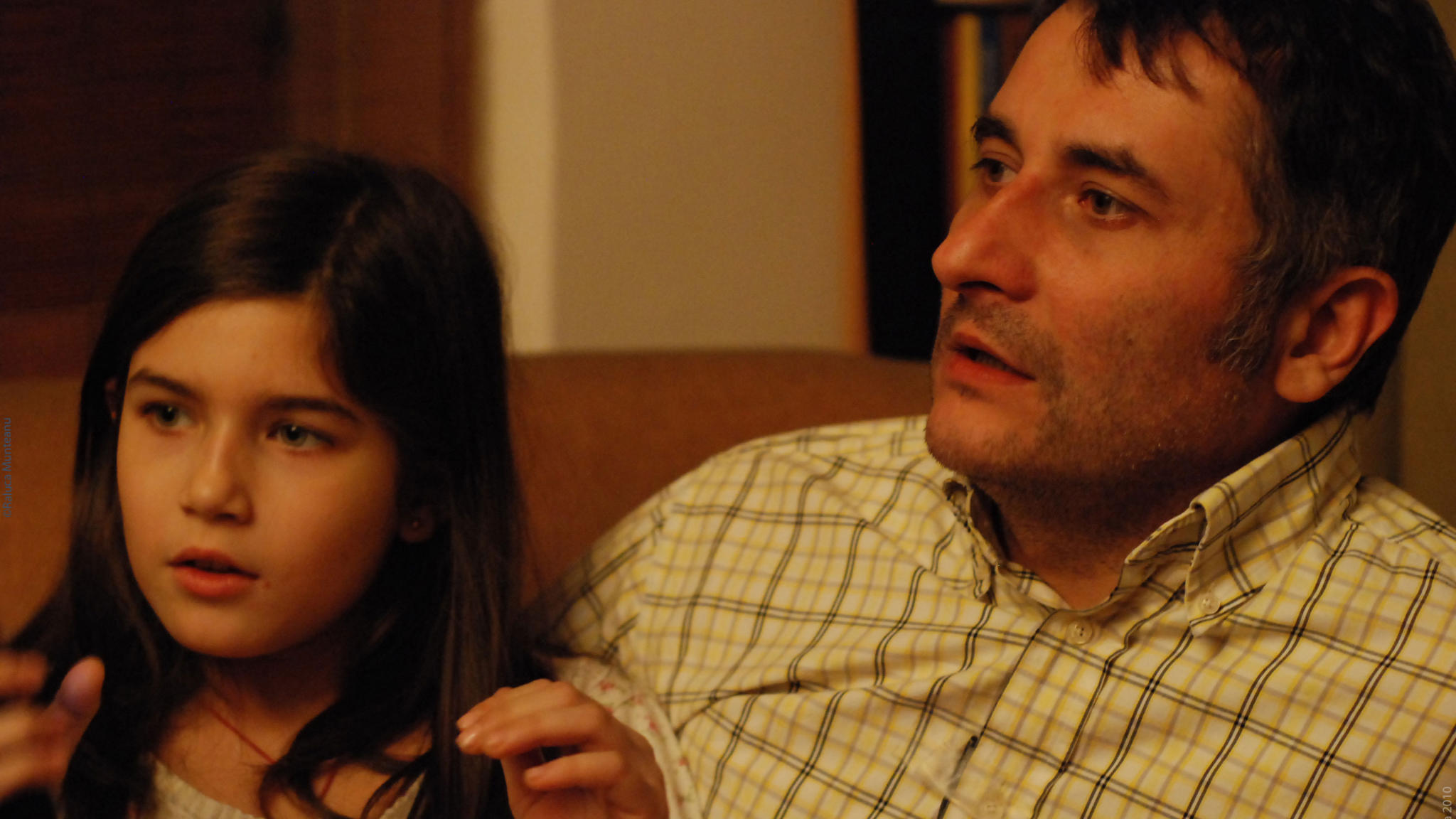 As someone who was left less than overwhelmed by Romanian filmmaker Cristi Puiu’s highly praised 2005 film The Death of Mr. Lazarescu, I was surprised to find myself thinking more fondly of it after seeing his sophomore feature, Aurora.

At the very least, The Death of Mr. Lazarescu, as overlong and one-note as it was, had a clear purpose underlying its deliberately repetitive and purposefully wearisome narrative structure. As an indictment of the ineffectualness of Romania’s health care system, Puiu may have stacked the deck against its dying protagonist, but the film nevertheless carried a certain undeniable black-comic force. In Aurora, however, Puiu seems to have started with an idea—telling the story of a seemingly normal individual who, in the course of a day, kills his ex-wife’s notary, an innocent female bystander, and his ex-wife’s in-laws—but then discovered precious little in the way of actual substance with which to fill up his film. By the end, nothing much seems to have been revealed; whatever Puiu’s intentions were in making his movie the way he did, either I was too numbed by the whole empty experience to be able to properly sort them out, or he hasn’t successfully communicated it in any meaningful way in the finished film.

Not that this long, three-hour trek to nowhere isn’t intriguing and watchable. As in The Death of Mr. Lazarescu, Puiu—as is the case with many Romanian filmmakers these days—sustains a sense of drab realism, shooting in carefully choreographed long takes that vividly evoke a sense that we are observing characters in something akin to real time. In Aurora, he intensifies that sensation of eavesdropping on normal life by positioning the camera behind windows and doorways in many shots, sometimes framing his protagonist (played, quite well, by the director himself) within the edges of said doorways, as if those edges were imprisoning him, closing off our purview. Puiu thus forces us to try to get a handle on this enigmatic character, and for much of the film, it’s this sense of mystery surrounding this individual that keeps us engrossed in even the most mundane of events (this is the kind of film in which a camera can spend minutes on end observing a character showering or cleaning his room).

Viorel, the name of the character Puiu plays in Aurora, goes through about half the film in a markedly reserved, rather childlike manner. In the way he walks, in the soft-spoken manner in which he speaks to others, and in the way he interacts with his mother, as well as the way he treats his mother’s new boyfriend, Viorel seems to embody a case of arrested development. (Maybe it’s fitting, then, that within the first few minutes we catch Viorel and a woman he’s sleeping with talking quietly about Little Red Riding Hood—something about how the granny cut out of the wolf’s body should be naked.) But something in him seems to have snapped after he commits his four murders: Suddenly he becomes pushier and more threatening, even going so far as to interrupt a school dance practice just so he can take his daughter home. Throughout this subtle descent into madness (or is he really mad at all?), Puiu prefers to stay on the outside looking in; we get clues as to what may be driving his behavior, but not until the film’s final scene does he offer much in the way of explanations or motives.

But then we get to that final scene, and it turns out to be little more than a shrug, a non sequitur of an ending that merely adds to the sense of mystery surrounding the character, despite Viorel’s attempts to explain himself to the police. (He even includes a swipe at the ineffectiveness of the Romanian justice system that itself seems ineffectively shoved-in, at best.) Could that open-endedness be deliberate? Certainly it’s in keeping with the anti-psychological tenor of the rest of the film. On the other hand, I’m not convinced, in this case, that it’s worth sitting through a three-hour film just to arrive at the not-particularly-illuminating conclusion that people are indeed mysterious creatures; in other words, the payoff strikes me as too light on revelation or insight to justify the admittedly skillful, fairly involving, tension-filled buildup.

Review: The Strange Case of Angelica