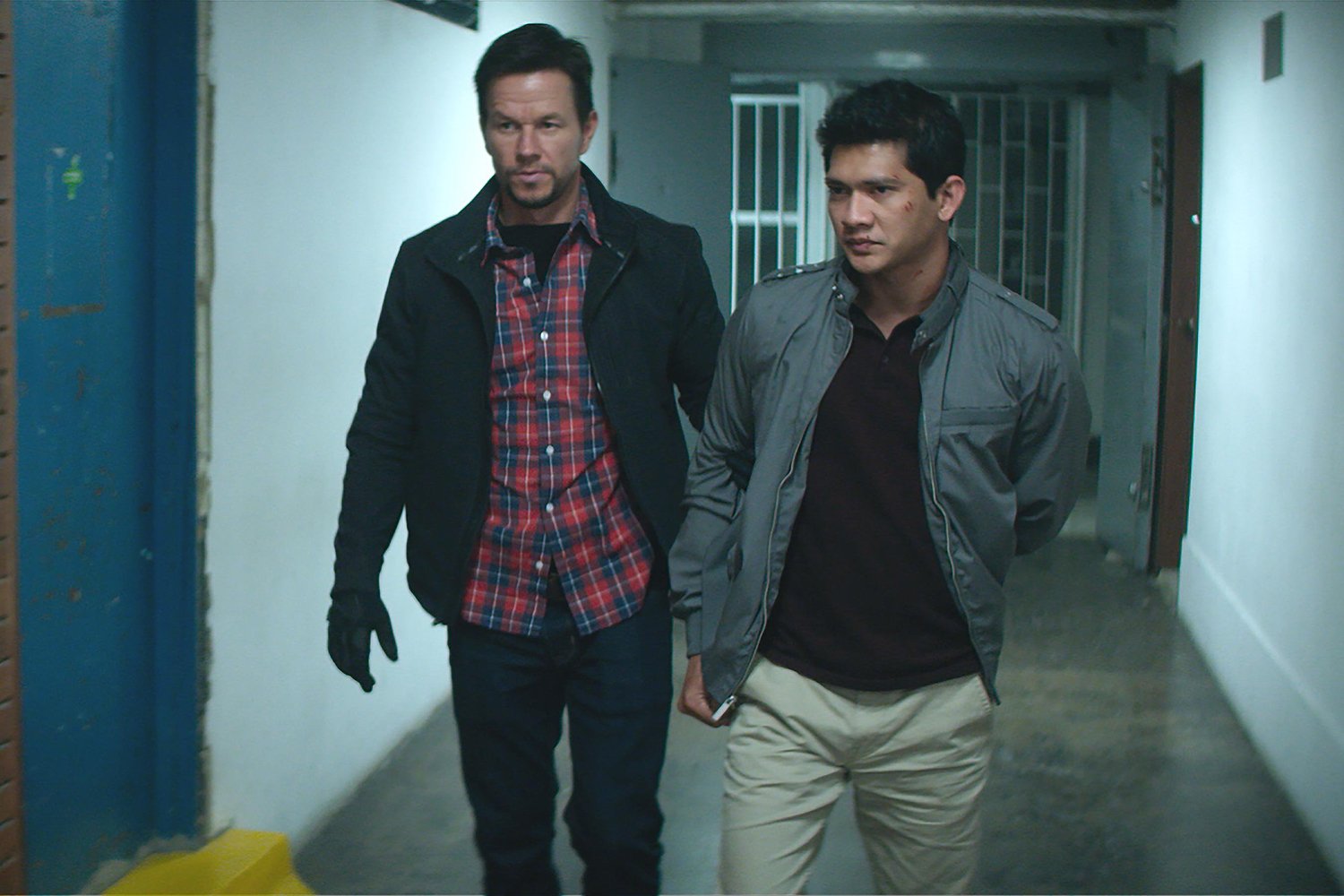 If director Peter Berg and actor Mark Wahlberg’s fourth collaboration, Mile 22, doesn’t mercifully embrace the po-faced patriotism of their earlier trilogy of true story-based thrillers, that’s because the film is too busy rehashing the most basic and overblown action clichés. Wahlberg stars as James Silva, head of an elite C.I.A. squad that’s tasked with extracting a valuable intelligence asset, Li Noor (Iko Uwais), in an unnamed Southeast Asian country. Li, a police officer, claims to have intel on the location of stolen radioactive materials that can be used to make a dirty bomb, though he won’t divulge this information unless he’s given safe passage out of the country. Naturally, corrupt officials get wind of the man’s attempt to defect, thus paving the way for Mile 22 to proceed as a nonstop showdown between Li’s enemies and saviors through hellish city streets as Silva’s team tries to get to the nearest airstrip.

The film’s almost elemental plot is matched by a corresponding lack of characterization. Most of the men who comprise James’s special-ops unit are lucky to even get their names spoken aloud, and Silva himself is given just enough character shading to quickly establish his purportedly innate intelligence and violent streak. The closest the film comes to tracing a visibly full character arc is in the interactions between squad member Alice Kerr (Lauren Cohan) and her nasty ex-husband, Lucas (played by Berg in a brief cameo), who callously taunts her over retaining full custody of their daughter.

Would that this streamlined approach to character had been extended to the film’s dialogue. Portrayed as the toughest and smartest man in the room, Silva is a fount of jargon- and strategy-filled boasts. Mile 22 doesn’t shy away from portraying the man as a pompous asshole, but the filmmakers see only sharpness and integrity in his tiresomely speechifying bona fides. Wahlberg delivers his extended monologues with a breakneck velocity that’s meant to convey his character’s quick wit, though it more accurately sounds as if the breathless actor is desperately trying to get through his lines without forgetting anything. When Silva isn’t wielding run-on sentences as military-grade weapons, he barks out derivative commands and asinine statements that make him sound like a 13-year-old playing Call of Duty.

Mile 22’s nightmarish litany of rants-as-dialogue might have been mitigated by a keen sense action, but the film’s gunfights pass by as jumbled images from various vantage points, all edited together with no rhyme or reason. Throughout, there are so many abrupt location and angle shifts that it’s impossible to get a sense of how any sequence unfolds or how the characters react to enemies or move through a given space. Combat is reduced to a blur of motion, meaning that everything from people’s bodies to their ostensibly brutal, limb-shattering attacks is at best only half-glimpsed.

Mile 22 is fundamentally blinkered, not only by its strict adherence to genre tropes, but by its lazy attempts at contemporary relevance, as in the throwaway mentions to Russian election hacking. In the end, the film is defined by the flimsy narrative strands it braids throughout in an attempt to set up a possible franchise, from Silva’s team inexplicably having to officially resign their jobs in order to form an even-more-secret unit for Li’s escort mission, to the obligatory cliffhanger. But there’s no compelling vision here, no action or characters or scenario to generate interest in tuning back in.

Interview: Jeremiah Zagar on the Intimacy of We the Animals