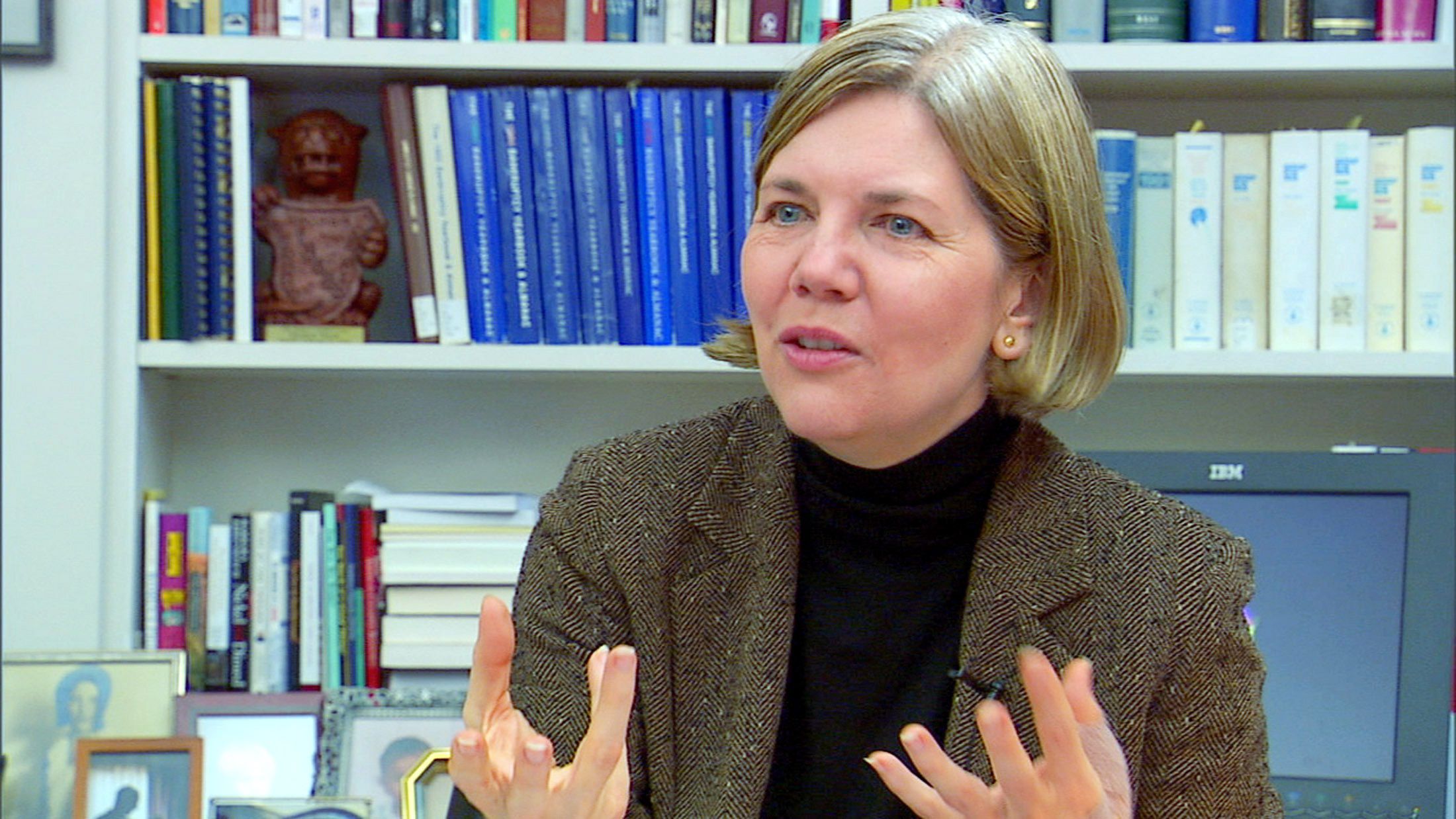 Because James D. Scurlock’s last name rhymes with Spurlock it’s easy to fear that the director’s documentary on America’s “style of debt” would be told in the dumbed-down manner of Super Size Me. But while the film is more ambitious than Morgan Spurlock’s egotistical attack against our fast food nation, Maxed Out is also more scatterbrained. A liberal with a very healthy indignation for the harm corporations are committing against us every day, Scurlock is prone to dubious provocation: A cutaway to an evangelical man asking his flock to give money to God above everyone else gets at nothing but Scurlock’s religious contempt, and a flash of images from the tragedy of Hurricane Katrina are shoehorned into the documentary to get at some vague point about financial slavery. The film is such that it will roll a clip of Suzie Orman talking about Fico scores before a cut to white text on a black background indicates that the financial advisor has a deal with the Fair Isaac Corporation. Robin Leach also appears to say that Americans aren’t interested in the Lifestyles of the Poor and the Unknown, which isn’t true but hints at the subject of a deeper documentary—one that explores the psychology behind the human desire for privilege. Instead of focusing on how all of us are at least partly to blame for our financial difficulties, Scurlock launches a welcome but flailing attack on credit card and debt-collecting companies and their agenda to keep us broke, interviewing from time to time people who continue to be victimized by these organizations or whose relatives have committed suicide because of the debts they’ve incurred. These flashes of human interest stir our emotions but it is evident from the ungainly structure of the film and the information it throws at its audience that Scurlock has bitten off more than he can chew.