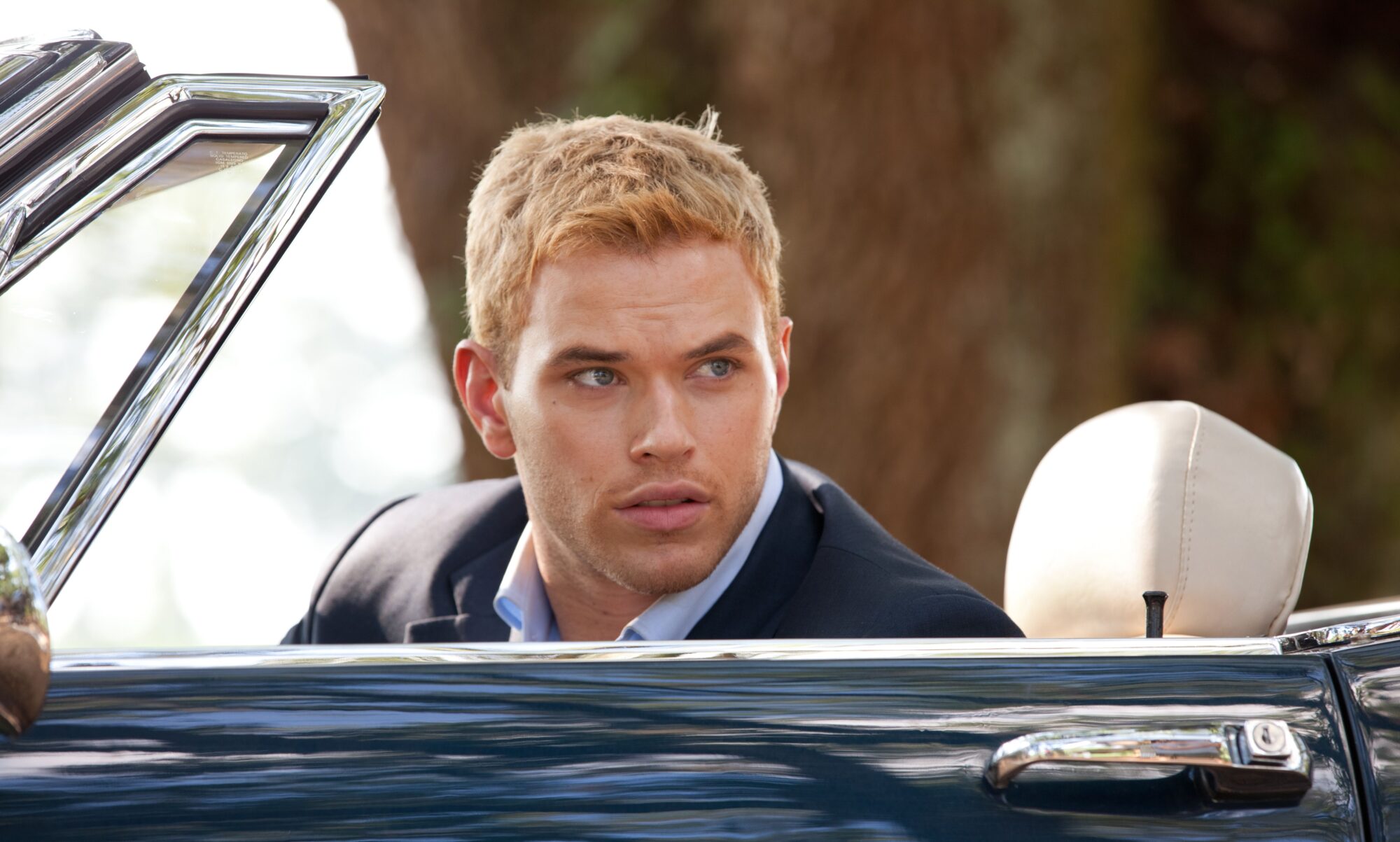 Love, Wedding, Marriage is a movie so shallow and wooden, its actors less models than mannequins, that it resembles a furniture catalogue. The script, penned by Caprice Crane (the new 90210 and Melrose Place) and first-timer Anouska Chydzik, feels like it was written by people who were born yesterday, lacking any awareness of its triteness. None of this, though, could have happened without rom-com veteran Dermot Mulroney, who imbues the movie with his own lack of craft and inventiveness.

From the unironic opening title, “Once upon a time…” (this bit of hokum, along with “man of my dreams” and “happily ever after,” comes out of Mandy Moore’s adolescent-sounding voiceover within the first three minutes), the film’s schmaltziness comes gushing out of the screen and then flows, drips, and oozes over every hackneyed line, cushiony plot development, and perfunctory attempt at romance or comedy. For example, when Eva (Mandy Moore), a newly married, 28-year-old marriage counselor and Ph.D. graduate from Berkeley, finds out that her parents (Jane Seymour and James Brolin) are getting a divorce, the proceedings are neither funny nor romantic, but like the rest of the movie, somehow blandly precious. This sense of harmlessness only adds to the nauseating sense that what we’re watching is the creation of some little girl’s playacting with her plastic dolls (actor Kellan Lutz’s toned chest and yellow hair are dead ringers), complete with his-and-hers convertibles, mansions, a wind-chime, and a goldfish in a bowl.

Mulroney’s sense of how a movie’s shot, ostensibly gleaned from years appearing in front of cameras, is composed of the simple technique of shot-countershot. This befits the simplicity of the script’s gender differences (men leave empty toilet rolls lying around and primarily marry for sex, while women smile and think in fairy-tale logic), the costumes and interior design (neither lacking in ordinariness), and the plot developments (their familiarity makes them apparent at every opportunity). Mulroney might make the perfect actor-director antithesis to John Cassavetes: where the latter is raw and painfully honest, the former is numb and painfully unaware; where one took his experience acting and translated it into a profound understanding of what acting can conceal/reveal about real people, the other translated it into what a group of actors hanging around a set might look like to a production crew.