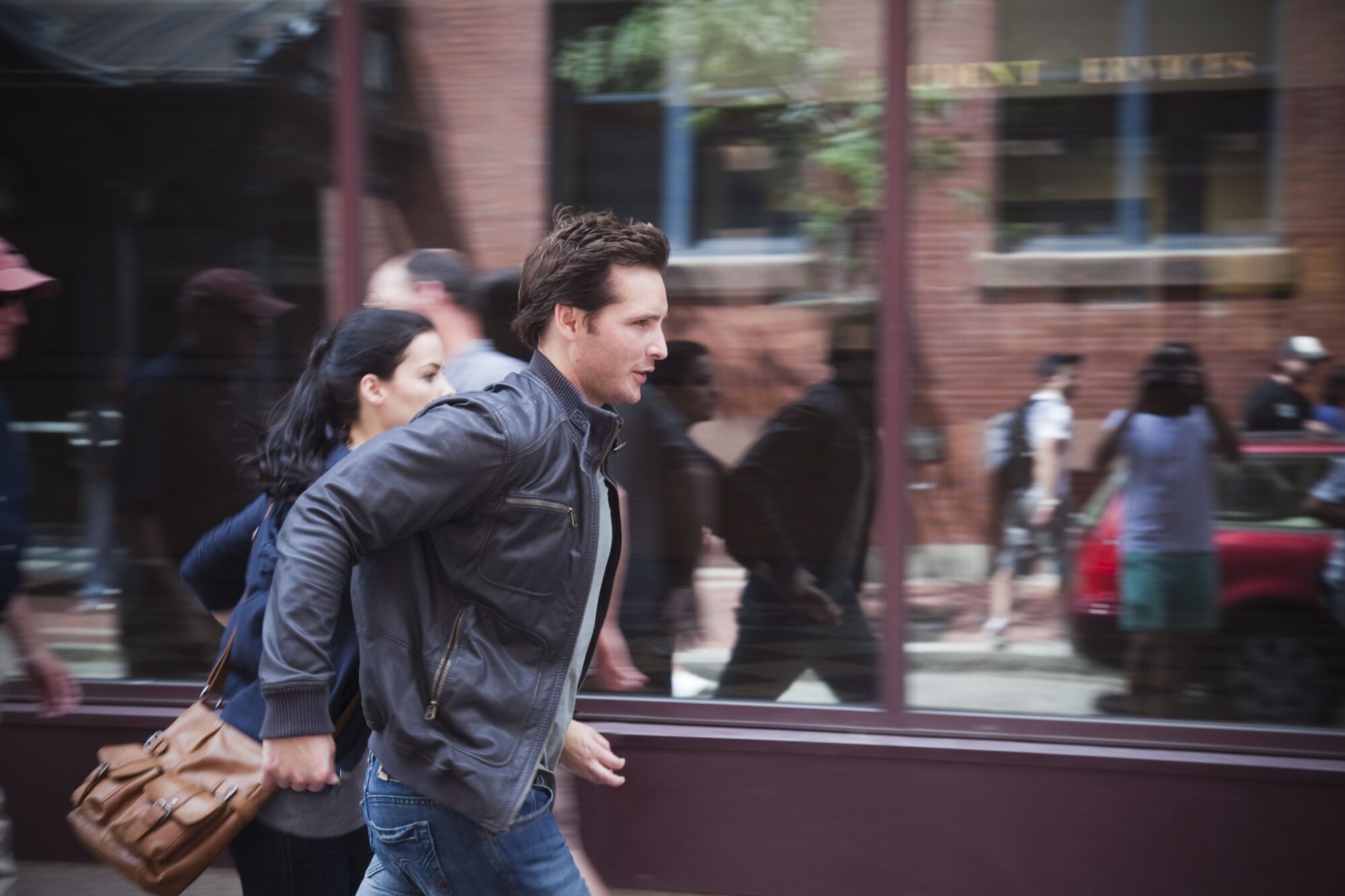 The title Loosies literally refers to the lead character’s choice slang for cigarettes, but the word also applies to the rhythm, tone, and look of the film itself. This is another New York City story that aims for an ironic beauty with distractingly skewed angles and heated nighttime colors, as the film’s aggressively low-budget aesthetic is meant to be lively and rife with integrity. The New York of this film is meant to be the New York of the kinds of lowlife dreamers who’re somehow broken and optimistic in mostly equal measure—the kinds of dreamers that the movies have been giving us since their birth. That’s all potentially well and fine, but ironic beauty, in the uncertain hands of writer/actor Peter Facinelli and director Michael Corrente, is really just a kind way of saying ugly. Loosies never establishes a consistent tone; it feels made up as it went along, and not in the electrifyingly free-wheeling fashion of, say, a Godard or Altman film. This is an actor’s film in the worst sense, as there’s no consistent, overriding tone that speaks to the nominal story being told; a character is shrill and braying for a cheap ethnic laugh one minute and quiet and soulful the next when an emotional crescendo is necessary.

In truth, there’s little potential to squander here, as Facinelli’s script is banal and strewn with clichés. This is the kind of film in which randomly placed tough-guy actors Michael Madsen and William Forsythe actually sound dialogue such as “The D.A.‘s breathing down my ass” with straight, grizzled faces. Those moments are the high points of Loosies, which is largely concerned with Bobby (Facinelli), a baby-faced hustler stuck picking pockets to pay the debt his dead father left standing with a gaunt, buggy-eyed hood (Vincent Gallo, reliably gaunt and buggy-eyed). Bobby soon finds his already meager existence imperiled when a one-night stand named, ahem, Lucy (Jaimie Alexander) tells him that she’s pregnant, while the cops, for reasons too absurd to recount, have seemed to have recently elevated Bobby to the role of public enemy number one.

Loosies seems to mostly exist as an opportunity for Facinelli, a longtime character actor, to assume the center stage, but there’s a reason he rarely plays the lead: He’s a likeable but limited actor who doesn’t hold the screen. Facinelli is fine in a supporting role as “I know that guy from something,” and he was better than fine in The Big Kahuna because that role actively called for him to be upstaged by more interesting actors. In Loosies, you watch Facinelli go through the sentimental motions of a romance with a pretty woman with whom he has no chemistry and wait for Madsen, Forsythe, or Gallo—all gifted veterans of surviving turkeys—to pop onto the screen and enliven it with their seemingly privately improvised form of indie-movie vaudeville.