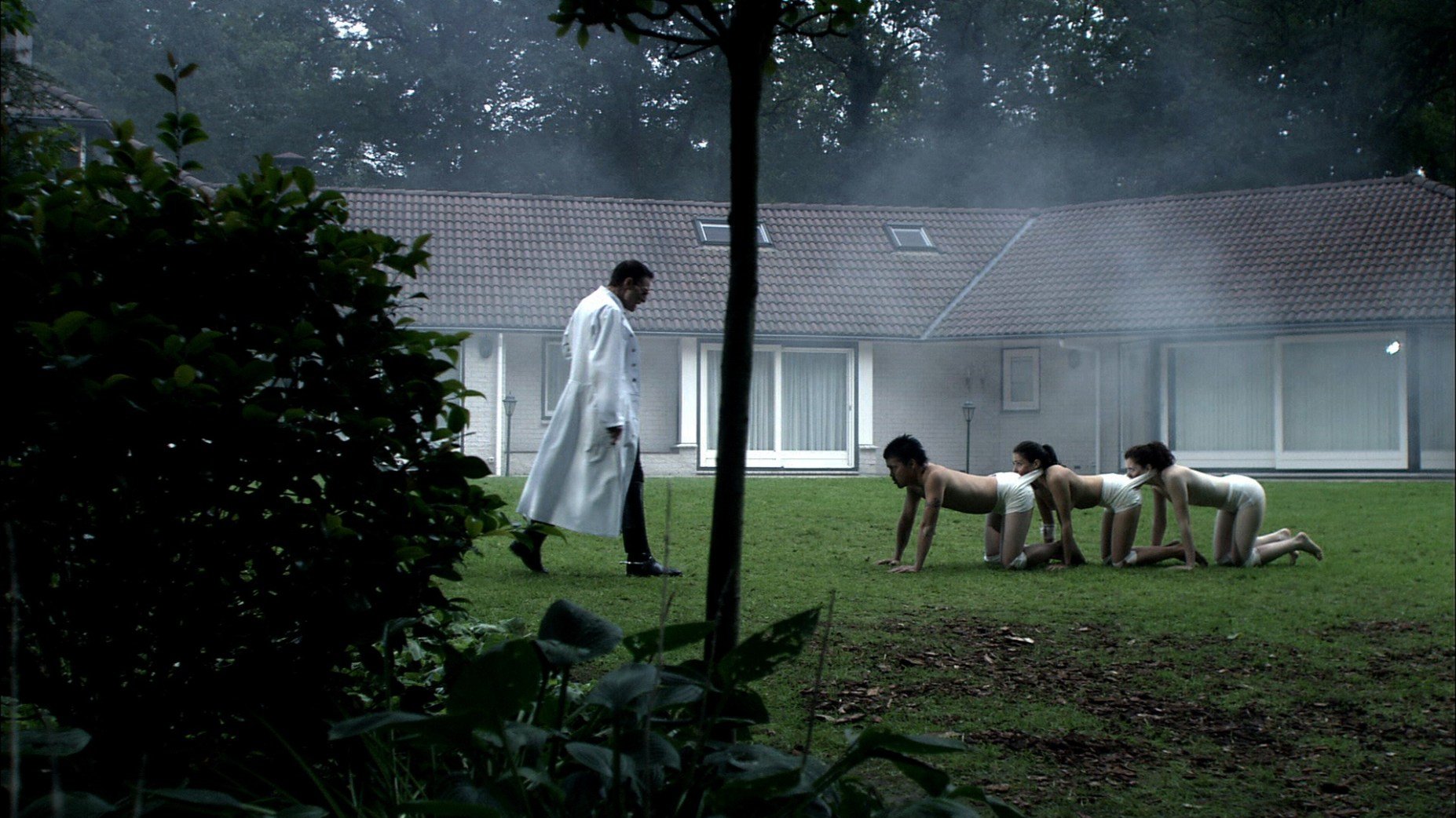 Hello East Village! The Tribeca Film Festival is winding down and what better gift can we give you than our long-awaited fourth season of the Internet’s longest running podcast about drinking in a bar that also just happens to mention film? Not much.

But while I was in town covering the festival for Film Threat, we got the gang back together at Grassroots. Specifically we brought Andrew Grant (a.k.a. Filmbrain and President of Benten Films), Preston Miller (Jones, God’s Land), and Akiva Gottlieb (the Alejandro Adams of Twitter among other things) together at our hallowed wooden table to pontificate on things such as The Human Centipede and panels.

Really though, what started as my own intended rant against the most universally loved genre flick mutated into a treatise against the nature of most film blogs, our media consumption cycle, and one of the most inspired rants that Vadim has ever given concerning the self-entitlement of genre nerds. We also discuss A Serbian Film and why what Aaron Hillis did before the film was—in my words, yes—“fucking awful.” (More so for him, believe me. It had to have burned.)

From there, things get darker faster than you can say “whiskey and ice cream sandwiches!” We move onto the panelgate fiasco that Vadim wrote about at GreenCine and co-sponsored a manifesto with Michael Tully, especially with insight for Andrew Grant and Preston Miller when it comes to actually putting SOCIAL MEDIA TWITTER PANEL COCKTAIL PARTY DISCUSSIONS into legitimate use. We also mock Ted Hope. Well, I do.

Suffice to say, I’m rather proud of this one. Because we get very angry throughout this discussion and it bleeds into the lackluster state that a majority of your daily media consumption falls into. I mean, let’s face it—the people who truly defend those wonderful panels about Twitter networking and what have you tend to be the same ones who provide the only coverage.

Now then, listen. It’s a bit of a long one, so we even have a special intermission break for you.

Until then, if you see either me or Vadim at the bar, buy us a drink. It’s been two years now. You owe us that much. JL