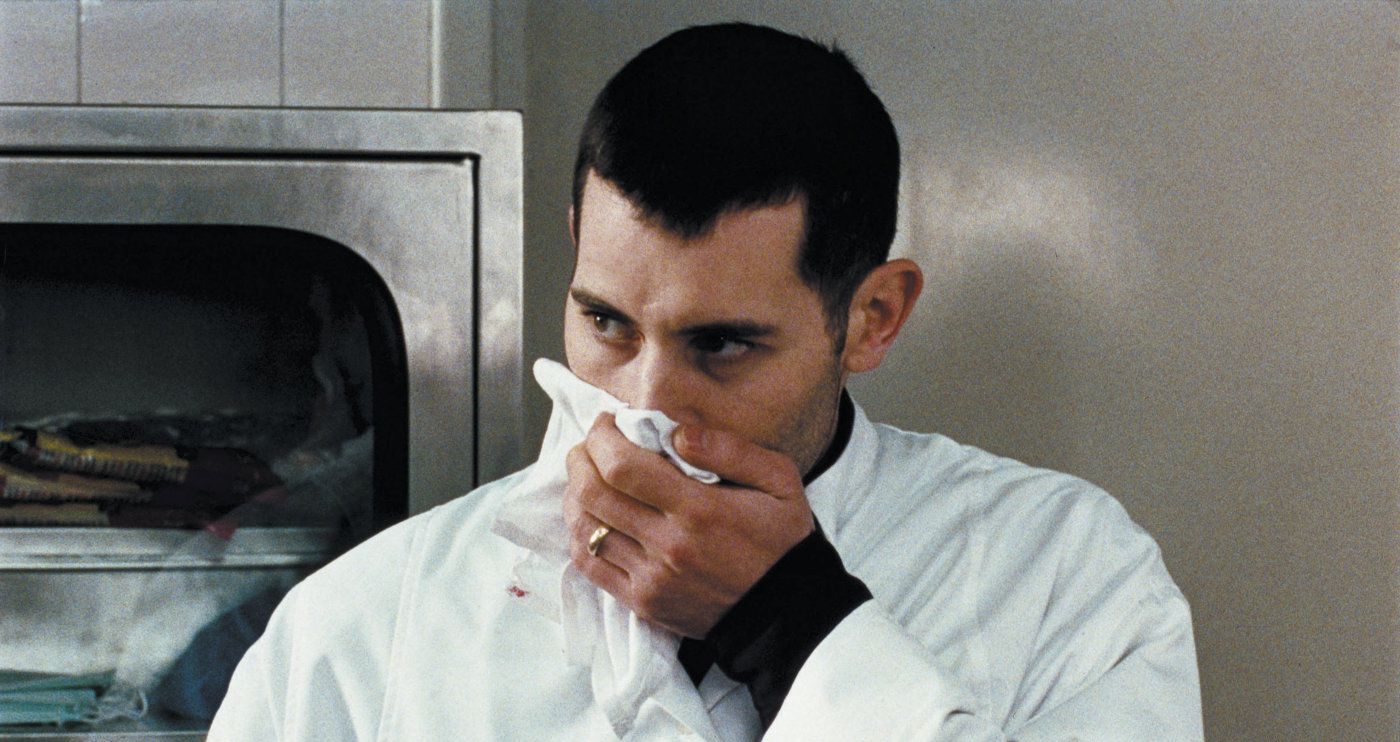 Le Petite Lieutenant puts the procedure in procedural. The film is nothing if not scrupulous, moving forward like a wild animal skulking after its prey. In a little under two hours, director Xavier Beauvois will have traced the lifeline of a police investigation from a young man’s graduation from police academy to—spoiler alert—his untimely death, shedding light on people’s personal strengths and weaknesses along the way. Beauvois’s visual palette is dull but unpretentious, and to fully grasp where he is coming from (and where he is going), it is perhaps important to understand that the filmmaker’s view of Paris has no room for a shot of the Eiffel Tower—a romantic vision even Jean-Pierre Melville’s hardboiled Army of Shadows was able to accommodate. Though the overzealous but goodhearted Antoine (Jalil Lespert) yells out that Paris is his after strapping a police siren to the roof of his car in order to coast through traffic, the film’s tragedies are not nationalistic but concern more personal notions of liberty, equality, and fraternity.

Since information about a character’s life is only revealed in relation to the unspooling of the central police investigation, sometimes the story works to make us complicit with the indignities the director wishes to clarify. Beauvois reveals sexism in action when officers presume that Inspector Caroline Vaudieu (Nathalie Baye), a recovering alcoholic whose resolve is tested as her search for two elusive Russian men intensifies, must be attracted to Antoine, when, in reality, the boy represents something deeper: a surrogate for the son who died years ago. Later, after Antoine has been stabbed and clings to life in a hospital, Caroline trails the young man’s victimizer to a church, where birth is paralleled with death. The film’s other ideas similarly peer at each other as if standing on opposite sides of a great divide, like a sober Caroline taunted by bottles of alcohol, one officer’s choice to lie in order to save face, and another one’s decision to fight a man after a racial slur. In spite of its improvisational roots, Le Petite Lieutenant feels a little too cleverly thought-out, but this is still a rare police film that uses work to illuminate life.