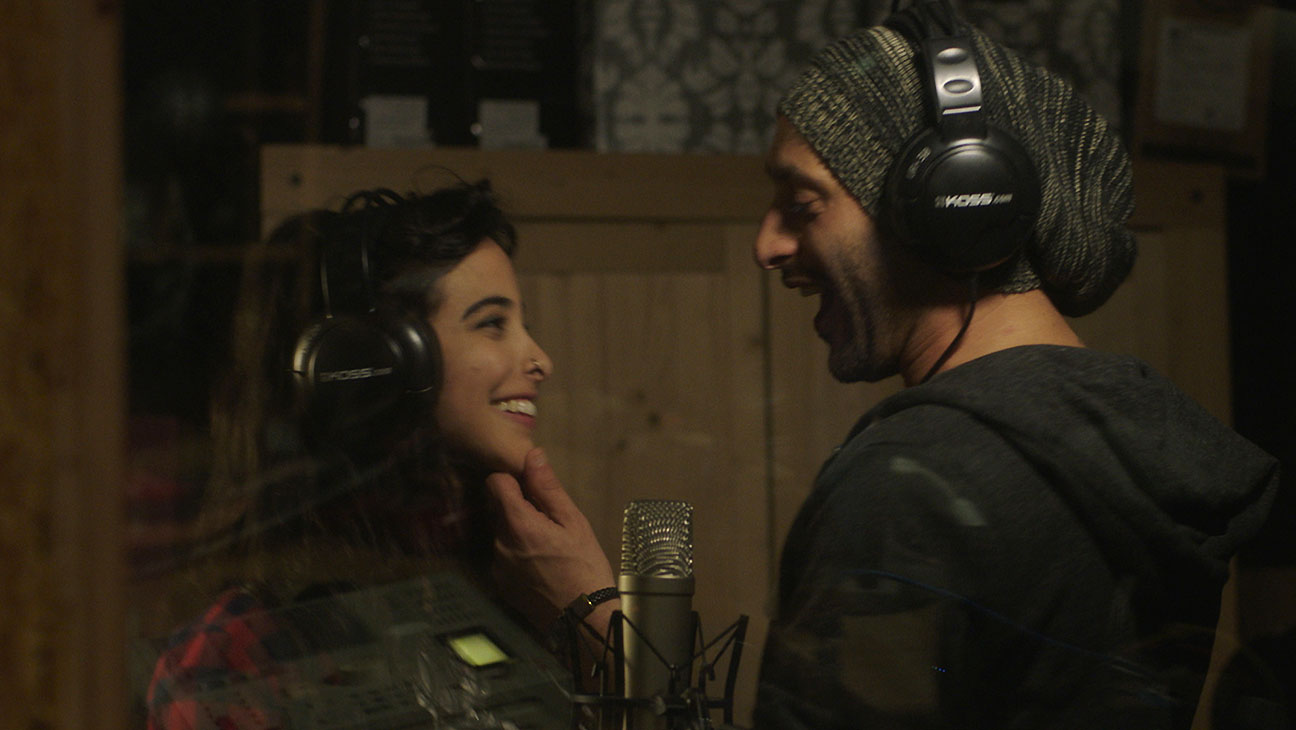 In the old, mixed Jewish-Arab city of Lod, Israeli police have demolished dozens of Palestinian houses over the years. While this practice of destruction and displacement that continues to play out in Lod and neighboring cities like Dahmash and Ramla has been widely condemned by groups such as Human Rights Watch, many local Jewish Israelis have only responded with racist indifference. In 2010, when Ramla mayor Yoel Lavi was asked where Dahmash residents facing expulsion should move to, he replied: “It’s a free market. You can buy everywhere. They are poor in culture, poor in behavior. No ambition.”

Udi Aloni’s Junction 48 seems designed as a riposte to the callous racism of Israelis like Lavi. Starring Lod-born rapper Tamer Nafar, who also co-wrote the screenplay with Oren Moverman, the film acknowledges the crime that plagues Lod’s Palestinian population, as well as the religious fundamentalism that sweeps through the region, while nonetheless offering a robust defense of these people and their culture, presenting a nuanced, solidaristic portrait of a community suffering under the cruel weight of Israeli oppression.

Nafar plays Kareem, an aspiring rapper who draws his lyrical inspiration from the world around him, covering topics ranging from police abuse and Palestinian statelessness to his buddies’ drug-dealing exploits and his love for his girlfriend, Manar (Samar Qupty), who also sings with Kareem’s group. Though his lyrics frequently touch on social issues, Kareem is less overtly political than his parents, who play traditional Palestinian music at communist meetings while Kareem is out partying with his friends. (He also thinks nothing of performing for Jewish audiences in Tel Aviv on the same bill as ultra-nationalist Israeli rappers.) But in the wake of his father’s sudden death in a car crash and the scheduled demolition of his friend’s family home, Kareem begins to develop a sharper political consciousness.

Unfortunately, in the process of grappling with so many of the issues affecting the lives of Lod’s Palestinian populace, Junction 48 comes to feel overloaded with plot. The filmmakers offer a sensitive exploration of the issue of home demolitions, linking the process to the historical ethnic cleansing of Palestinians from their land, but their scrutiny of the fundamentalism and crime that grip the area feels tepid and shallow by comparison. One subplot about Manar’s religiously conservative family objecting to her singing with Kareem’s group is awkwardly shoehorned into the film without offering much context about the Palestinian people’s historical connection to Islam and the religion’s knotty relationship with their struggle for statehood.

Still, Junction 48 is animated by a sense of righteous indignation that carries the film through its missteps. With its leftist sympathies and emphasis on working-class struggles, the film often feels like the work of a Middle Eastern Ken Loach—compassionate social realism delivered in a plain-spoken style. As a director, Aloni seems allergic to any shot more stylized than a close-up, preferring to simply hang back and observe his actors, who imbue the film with a lived-in, naturalistic air, particularly Nafar, whose quietly unassuming off-stage demeanor belies his electric stage presence.

Junction 48 is most compelling when it’s at its loosest, tagging along with Kareem and his buddies to observe them as they smoke hash, play children’s parties, or get harassed by police officers. In one scene, as Kareem is interviewed on Israeli television, he remarks, “My songs are not political. They just describe the place I come from.” At its best, however, the film demonstrates that no art is more political than that which depicts the lived experience of the oppressed with accuracy, empathy, and moral clarity.