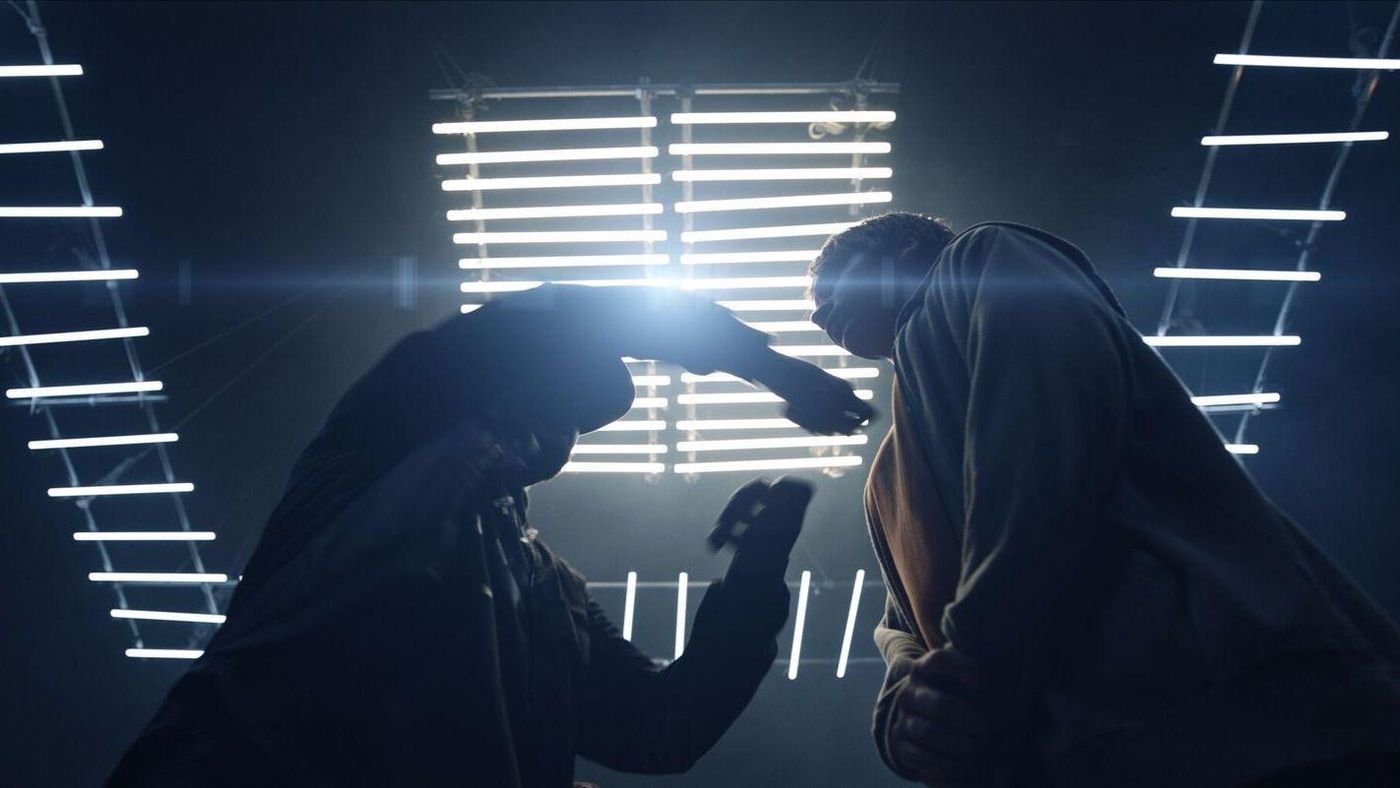 See below for the film’s red-band theatrical trailer: 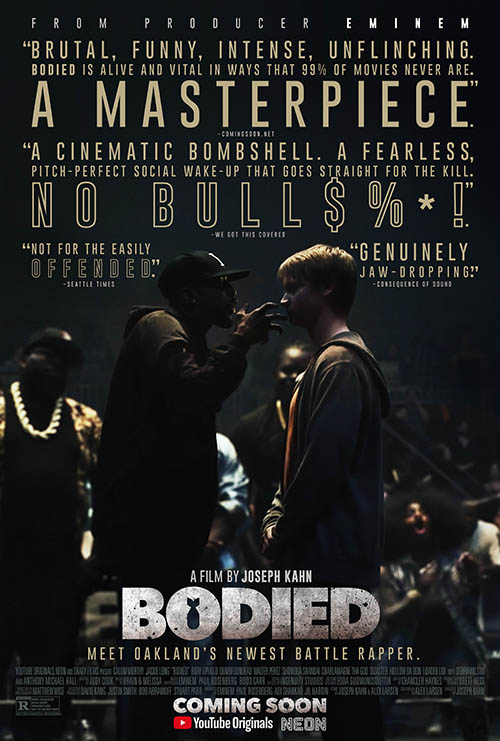 Neon will release Bodied on November 2.