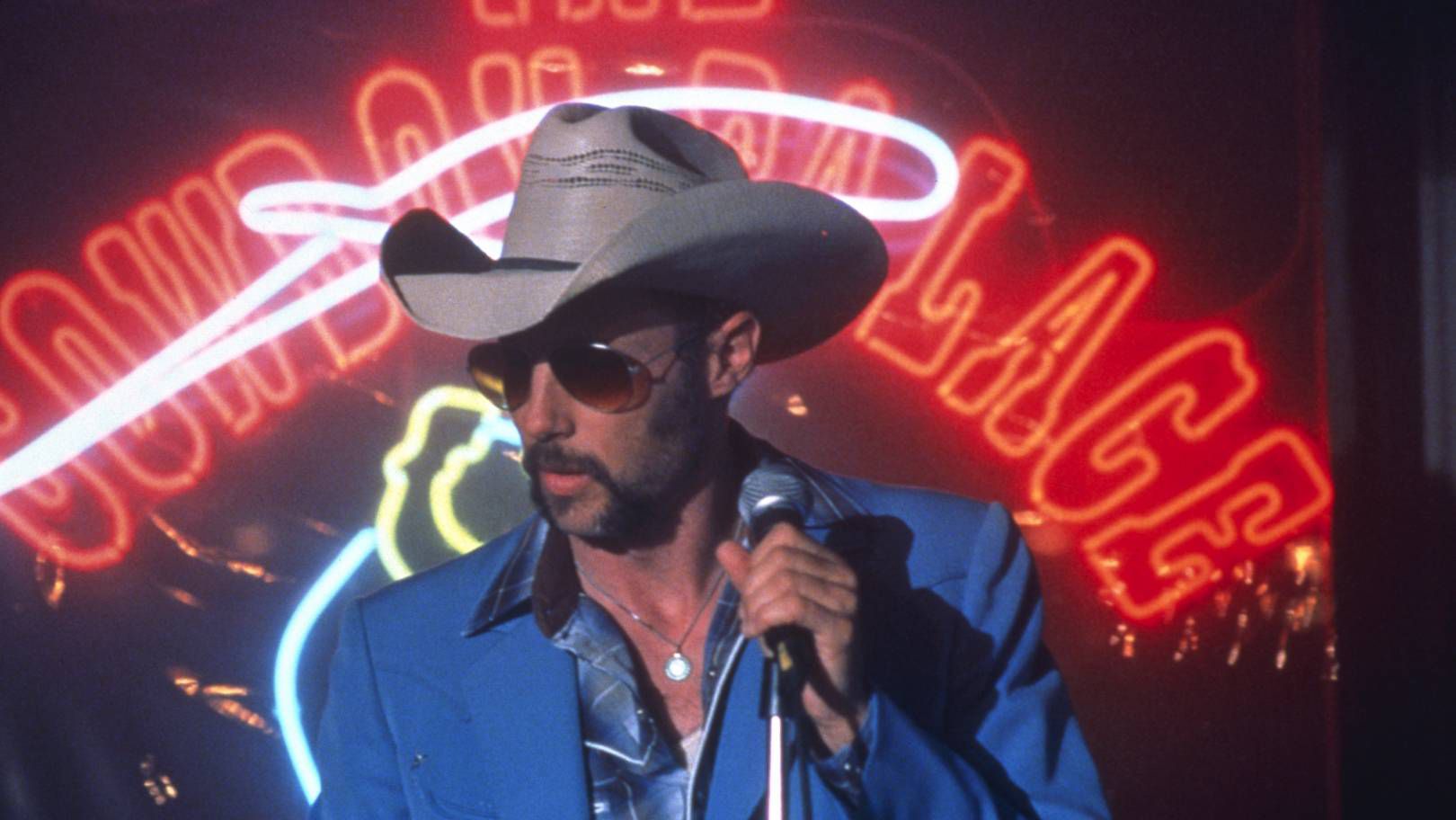 Making his way across the Midwest with his manager Lester Irving (Garrett Morris), Sunny Holiday (Jon Gries) hopes to hit it big as a country singer in Los Angeles. Playing at an endless string of karaoke bars, Sunny has talent but certainly not enough to merit leaving his wife (Daryl Hannah) and daughter behind in order to follow a seemingly weightless dream. The Polish Brothers evoke Sunny’s desire to free himself from moral responsibility and a bad childhood via a series of surreal, emotionless conversations between Sunny and his father and the singer’s mentally challenged brother (Anthony Edwards). Jackpot seems to have been cut to pieces in the editing room, thrown in the air and reassembled at will in order to wring something evocative from the stilted narrative. In one sequence, M. David Mullen’s camera stays a good minute on Sunny and Les as they attempt to catch a fly inside of their car. A self-help cassette stuck in the car’s tape deck offers pretentious background commentary. The film’s trashy color scheme is certainly remarkable (Jackpot is the first film shot with a Sony CineAlta 24 HD camera to be shown in theaters) but the film’s compositions have been so painstakingly constructed that there’s little room for spontaneity. Regardless, Jackpot couldn’t be anymore contemptuous—a teenage girl’s idea of a “blow job” is blowing into Sunny’s bellybutton while her “tight” vaginal opening becomes the center of an offensive rant by Sunny’s lawyer brother. The Polish Brothers don’t know what to do with their female characters. Weightless, self-important, and downright offensive, Jackpot is also about as fun as traveling through Nevada trying to make a quick buck by selling laundry detergent.