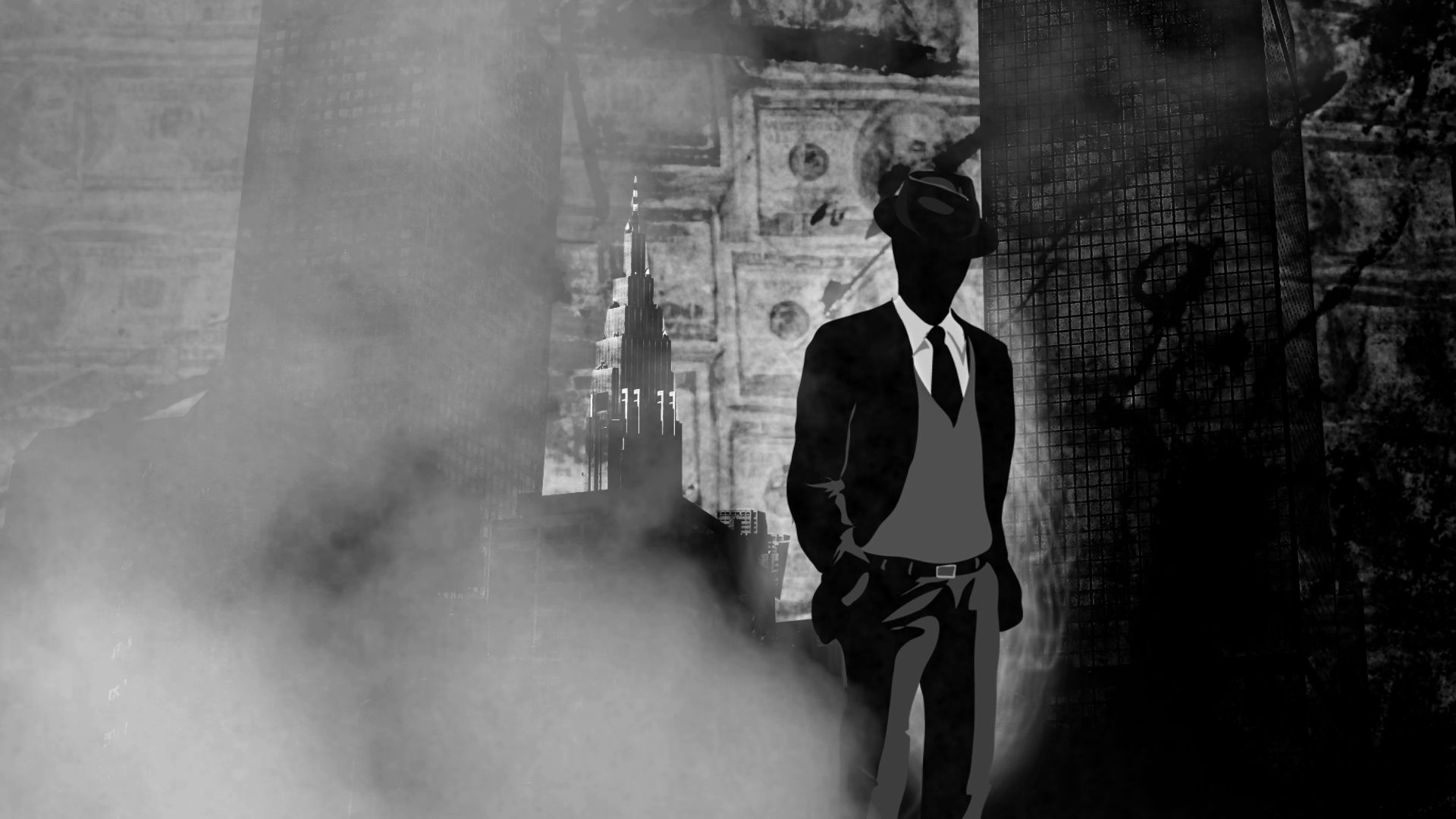 Employing a flashy text-and-graphics aesthetic that immediately brings to mind the satirical undercurrent of a Grand Theft Auto video game, How to Make Money Selling Drugs feigns a serious tutorial on the basics of establishing and maintaining oneself in the ruthless business of illegal substances as a roundabout yet pointed means of deconstructing our government’s war on drugs. Perhaps unavoidably, Matthew Cooke’s fact-based documentary initially sells the alluring potential of being in on this $100 billion dollar market; for marginalized citizens without education or opportunities, it becomes readily obvious why the risk of jail time or even death is a worthwhile one when thousands, if not millions, of dollars are ready to be made in a mere day’s work. But the sobering realities of this business (the likelihood of encountering or committing violence, the institutionalized oppression and racism of the judiciary system) quickly catch up with the promise of easy money, and serve as both a reminder of the physical and moral dangers of hard substances and a damning condemnation of the war on drugs for ultimately perpetuating that which it seeks—at least on the surface—to disseminate.

More compelling than the film’s parade of statistics are the firsthand accounts provided by former law-enforcement personnel, dealers, users, and activists, with celebrities Susan Sarandon and Woody Harrelson making appearances to denounce the loss of freedom under America’s anti-drug policies (five percent of the world’s population is American, but the U.S. accounts for 40 percent of the world’s prison inmates) and the absurd penalties for drug-related offenses that frequently outweigh the sentences given to murderers and rapists. The most revealing subject is Barry Cooper, a former police officer whose proficiency in making drug arrests was widely renowned, but who, upon realizing the frequency of marijuana use, tried some himself and almost overnight became an activist against the unlawful police tactics used in generating arrests. Exposing these methods as little more than a means for law enforcement to produce numbers and, in turn, receive funding from the government, Cooper quickly became the target of much harassment from authorities and, unsurprisingly, now resides in Brazil as a political refugee.

The downsides to the war on drugs appear endless and, especially against a political landscape in which talking heads disingenuously drone on about “fiscal responsibility,” Cooke’s film is an articulate, bracing, and fitfully enraging distillation of the history behind and controversy surrounding this decades-long conflict and one that might stand a chance at affecting discourse and policy should the film get sufficient exposure. The film falters in the hopeful upswell it ends on, a tonal shift that’s both redundant (Cooper’s previously examined efforts strike a similar chord of gadflyish triumph) and an inadvertent out from the film’s greatest strength: the implication that some things aren’t just worth being mad as hell about, but necessarily so.