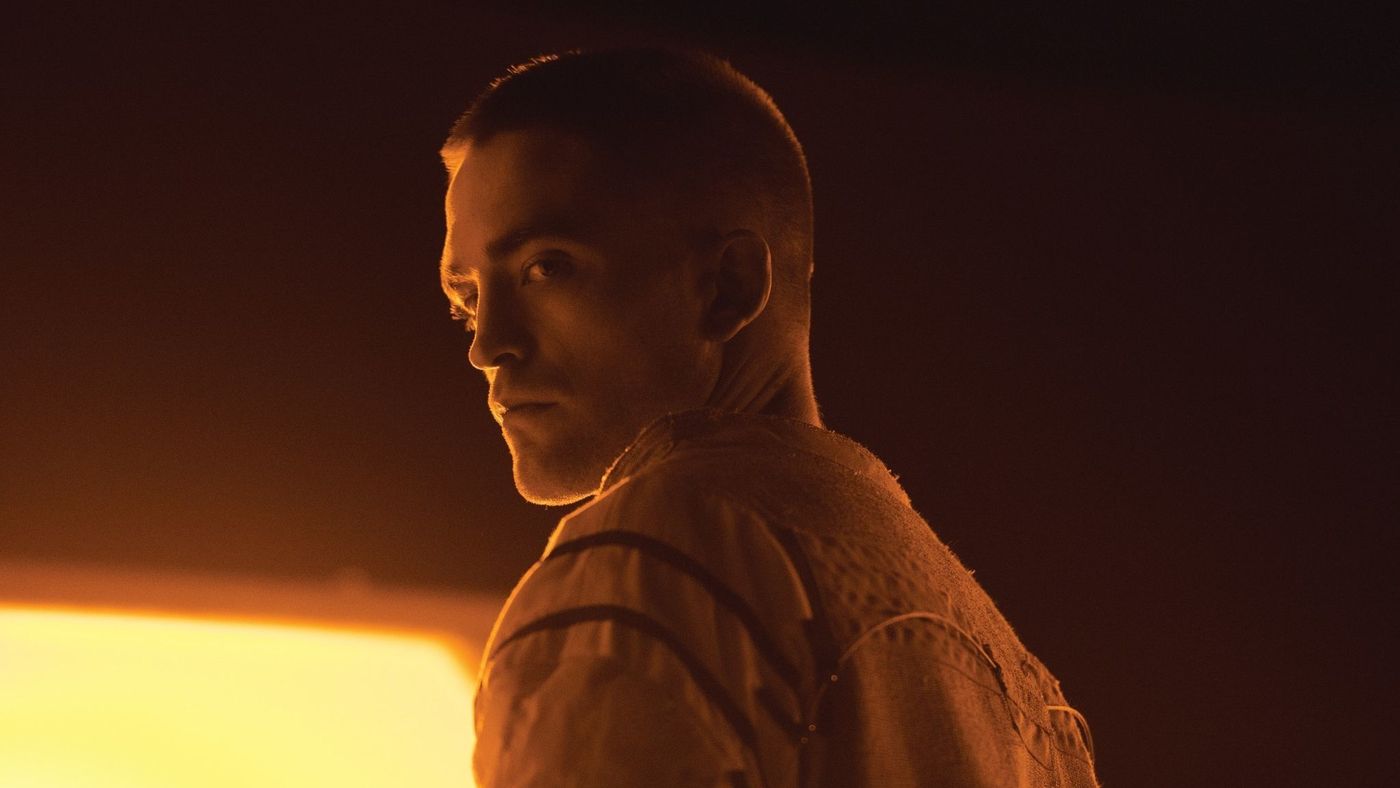 It’s no backhanded compliment to say the hype surrounding director Claire Denis’s High Life will and must run aground of the film itself. Given the participation of celebrities like Robert Pattinson, industry types couldn’t help but wonder if Denis was planning to perform an art-house subversion on the sci-fi genre and deliver something mainstream-friendlier than her prior work. But the most subversive thing about High Life is probably that it exists in the first place; it’s a vision of the future as bleak and feverish as her 2013 thriller Bastards, which depicted a man’s man’s man’s world whose concentric cycles of patriarchal abuse offered no relief. Much like Stanley Kubrick and Arthur C. Clarke thought better than to try aestheticizing alien life in 2001: A Space Odyssey, High Life leaves the story of Earth’s degradation for the viewer to imagine—as much an exercise in tactical minimalism as it is in ducking the cosmic-voyage paces we’ve all been through a million times before.

High Life probably boasts fewer than five minutes of space effects in total, made all the more haunting in proportional contrast with the rest of the film. Denis’s screenplay, co-written with longtime collaborator Jean-Pol Fargeau and translated into English by Geoff Cox, zeroes in on the airtight muddle of life aboard a spacecraft manned by a convict, Monte (Pattinson), who claims he agreed to “serve science” by shipping out with a crew of fellow prisoners, doing space experiments instead of serving their sentences. This bit of backstory yields a fine example of Denis’s impressionism in action: Monte says in voiceover that he signed up with an “agency,” rendered in a single, fleeting shot of a dog barking while being held on a leash, from a car pulling up outside—shorthand for a presumably sprawling space-industrial bureaucracy that’s not relevant to the filmmaker’s purposes here. Like Bastards before it, High Life is dotted with brief images that take on nightmarish resonance, made even more conspicuous amid so many scenes of the spacecraft’s passengers in deep stasis.

High Life’s dialogue is often hyper-literal, even tendentious: The first scene sees Monte instructing an infant not to eat its own shit or drink its own piss, even while bitterly pointing out that he and the others on the ship have been “recycled” by human society. Tcherny (André Benjamin) talks about conflating his shame as a criminal with empty glory as an astronaut. Dibs confesses to committing a shocking murder back on Earth because, as she explains to Boyse (Mia Goth), she couldn’t bring herself to commit suicide. The film strains and stretches credibility throughout, but in this the script and the performances are blurred. As Denis reduces society to nine people, stilted line deliveries and near-silent passages add to the mounting dread and confusion. High Life duly shows many of the crew members’ personalities as having been warped and hollowed out long before the film’s story kicked into gear.

It’s an elemental, Miltonian hook, comparable to Ranald McDougall’s little-seen 1959 classic The World, The Flesh, and the Devil, starring Harry Belafonte as a survivor of an atomic holocaust who tries to begin life anew alongside Inger Stevens’s twentysomething white woman—until a white man played by Mel Ferrer enters through the radioactive haze. High Life’s Darwinian sexual politics don’t run along explicit fault lines of class or race, although Dibs’s makeshift queen-bee status sees her denigrating Boyse as having been little more than a crackhead before she was recruited. Dibs tells Monte he has the best genes on the ship, he refuses to cum for Dibs (claiming, again in voiceover, that “chastity was a way of making myself stronger”). His crewmate Ettore’s (Ewan Mitchell) inability to sublimate his pent-up desires turns him into a violent rapist, and the inevitable violence against bodies both female and male is punishing. There are no heroes to this story, but Monte’s tenuous grip on reality makes him a kind of intermediary between the audience and whatever happens next.

The flotsam of his memories as an abandoned child and his day-to-day drudgeries in increasingly isolated space converge in High Life’s long and lonely curve back around to the question of humankind’s future. Outside of the billion-dollar spectacles of toy commercials and comic book adaptations, science fiction barely plods ahead as a genre. Denis isn’t interested in Hollywood-style verisimilitude, as High Life is only interested in using the space-outlaw template to talk about Earth. The film asks down-and-dirty questions about what really resides beneath thousands of years of human progress, a savage and haunting antidote to the high-minded idealism of movies like Christopher Nolan’s Interstellar and Ridley Scott’s The Martian. It ends on a single sustained chord as intimate and sweeping as anything Denis has ever done, which reverberates long after the screen has gone dark.

Review: In My Room Can Be as Unquestioning as Its Main Character